Roger Rusher and Hughette Coghlan met at a dance in 1945 and instantly took a liking to each other. He was a military officer stationed in France to keep the American soldiers in line, and she was a college student. Essentially, the rest is history. When Roger was sent back to America, she got on a boat and followed him halfway around the world, as nearly 300,000 other young war brides did at the time. 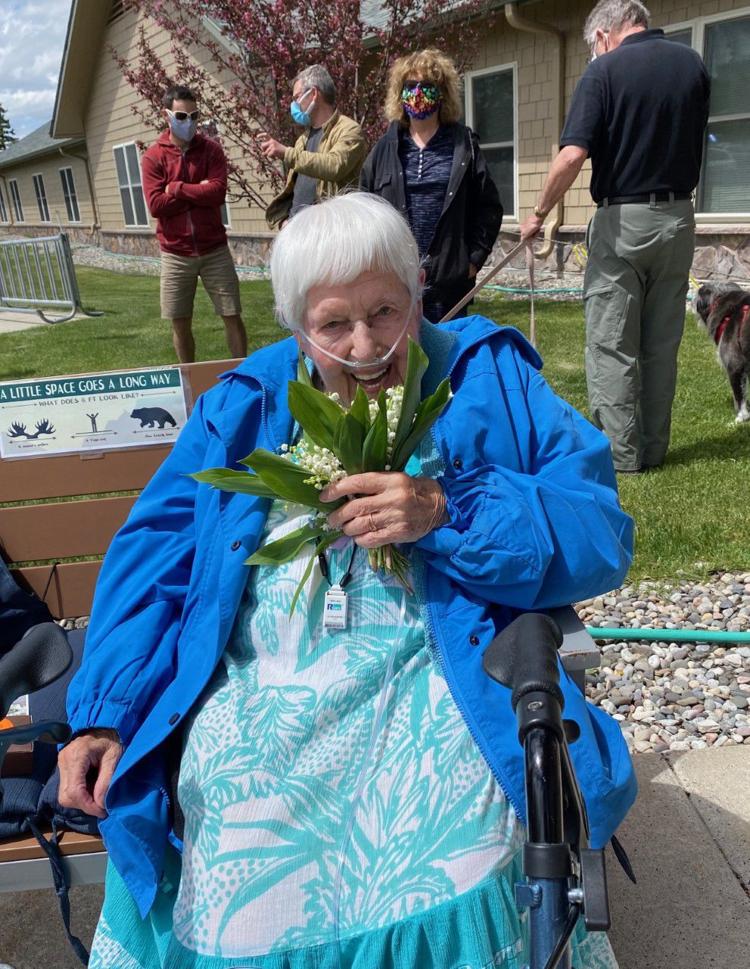 She lived with Roger and his family in Roundup, Montana. It was a drastic lifestyle change, coming from Chatou, Paris, a cosmopolitan icon, to a ranch with an outhouse and no running water. “It was hard to leave my family, my friends and my country,” she wrote. “Then it was like a fairy tale. His folks made me welcome. They had a party to introduce (me) to their family and friends. It was overwhelming.” 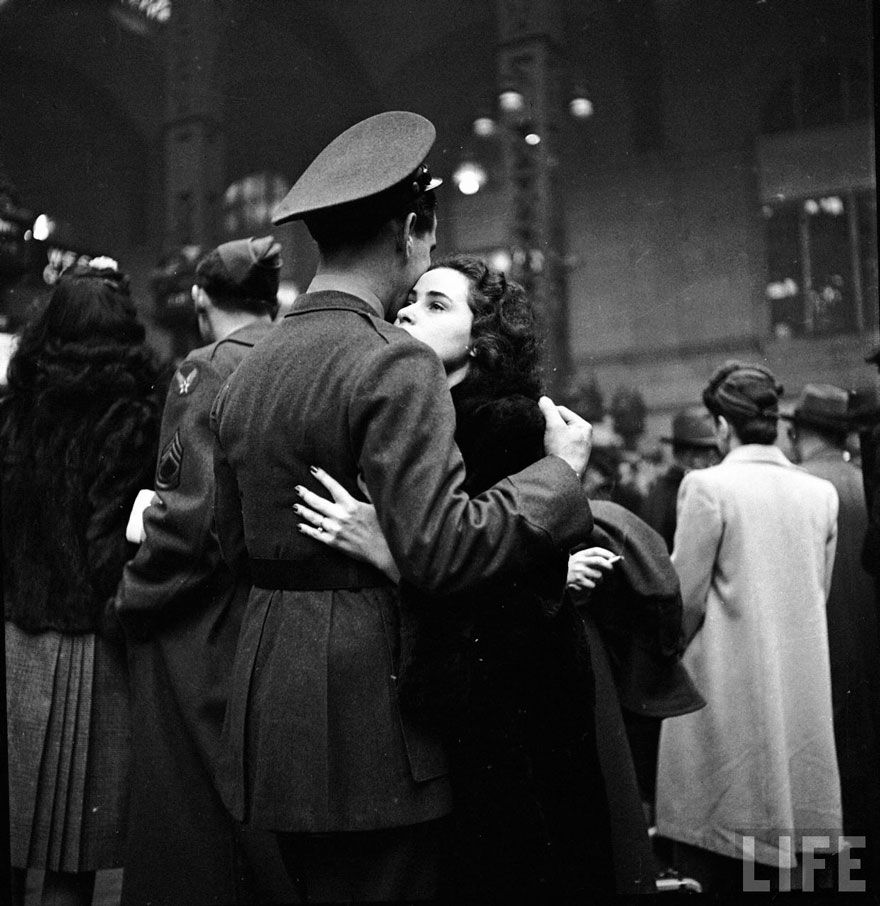 However, in 1948 her husband and his brother died in a plane crash, leaving Hughette and their 18-month-old son and the baby she was pregnant with all alone. She returned to her family in Paris, but ultimately decided America was home. She returned to Montana, and though she was invited to stay with the Rushers, she met another man, Terry Coghlan. They married in 1951 and he adopted her two sons. Then, they had a daughter together. They traveled all over the United States and made lasting friends in every town. Now, 95 years old, she recalls her active life and reflects on how she is only one of a few WWII brides still alive.