World War I Helped Women Rid Themselves of The Corset

The confining and limiting roles that women were bound to in the past went out the window when World War I rocked the world. No longer did the corset work for women who had to take on roles in their husband's absence. The evolution of the bra redefined the role of women in society.

The corset has ties dating back before 1500, however, it was during this time that it became popular for women in the middle and upper class of Europe. It reigned supreme through the 20th century when women were then introduced to the bra.

Mary "Polly" Phelps Jacob patented the "brassiere" on November 3, 1914, the same year World War I began in Europe. While it didn't initially take off, by the time the US joined the war three years later, it opened the floodgates for women to ditch the corset-life, as they jumped into roles previously held by their male counterparts. 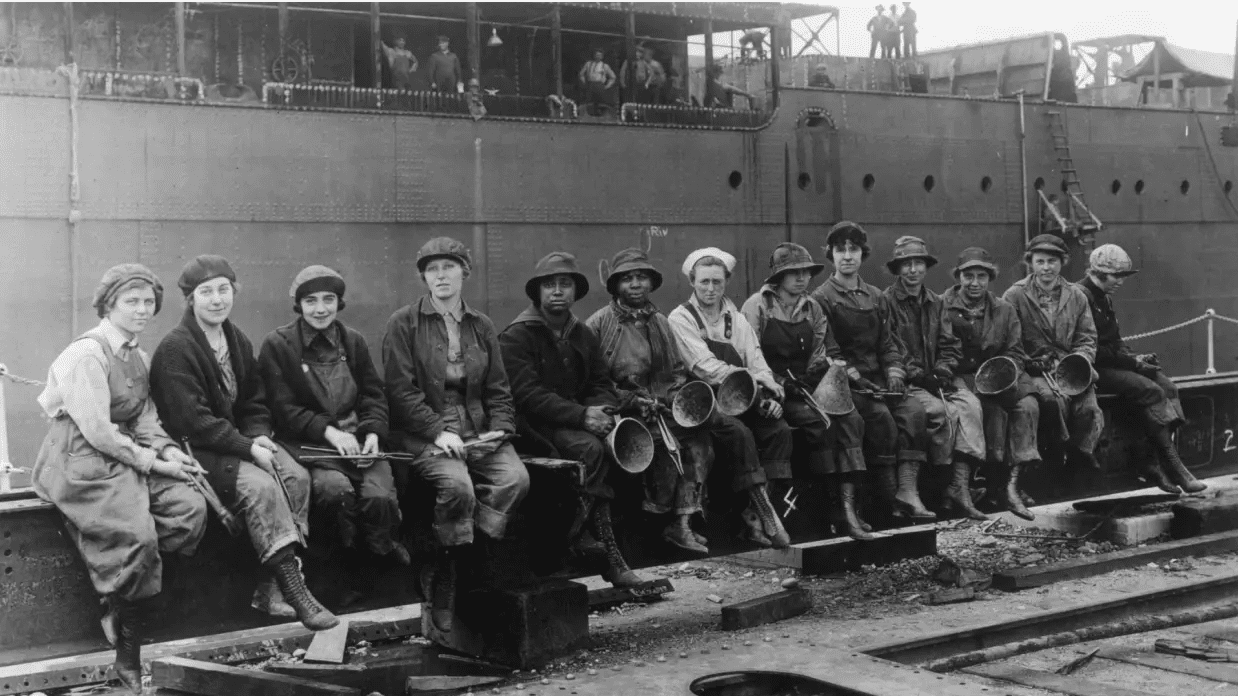 Back in the states, women jumped into roles in agriculture, railroading, and factory work. Following this cultural shift, Woodrow Wilson identified women's suffrage as essential, too. The cultural change was felt in every aspect of American life, from clothing to employment, voting, and war.