Which Sopranos Character Are You?

We know you definitely started—or rewatched—The Sopranos over the past year. Which character are you most like? 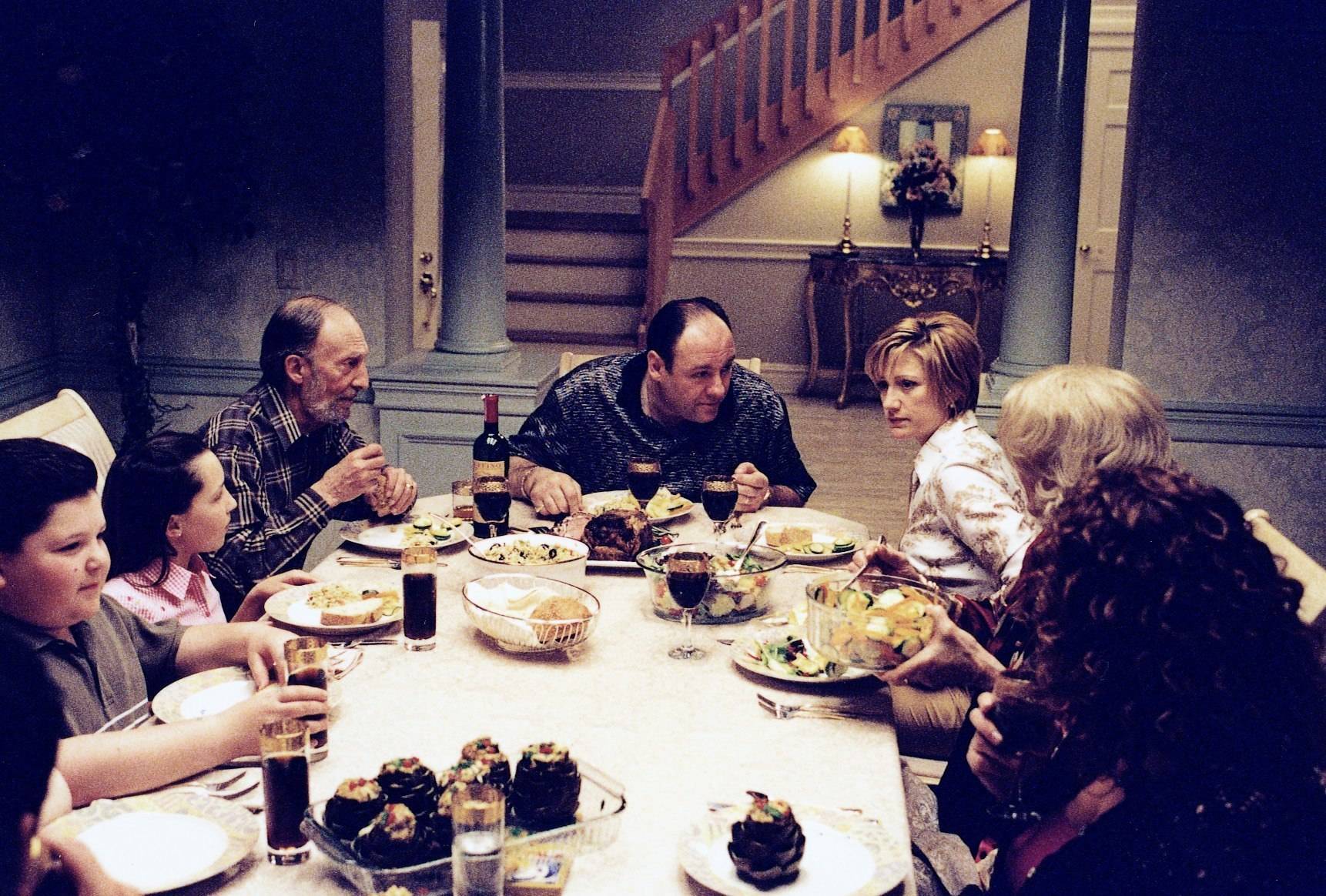 It's time for the big Sunday dinner. What are you making?