Everything You Need to Know About the History of Tequila

Tequila is an unbelievably old and historically-rich spirit. Not to mention, it's incredibly tasty. 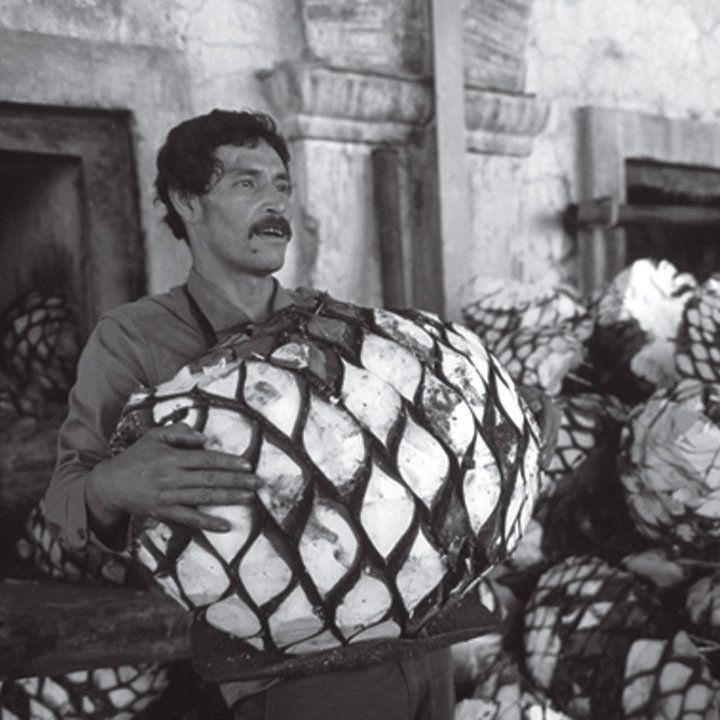 The Aztecs began the archaic production of tequila by making a fermented drink called pulque.

The technique used the sap of the agave plant and the heat of the sun to ferment a sickly-sweet and equally alcoholic concoction. The milky liquid became so important to the Aztec culture that they worshipped two gods that were known for their relationship to the booze, Mayahuel, and Patecatl.

While there are multiple theories that explain the beginning of agave distillation, it is believed that the Spanish invasion of South America brought on the refining of the concoction. 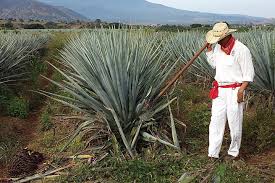 The Spaniards experimented with the traditional pulque fermentation technique and added their own twist by distilling it in mud and clay vases.

In the mid-1500s, the Spanish government opened a trade route between Manila and Mexico, which eventually led to the first large-scale distillery in what is now called Tequila, Jalisco.

The Cuervo family was the first group of people to start commercially distilling tequila in 1758. Later, the Sauza family took on that opportunity as well.

Don Sauza was the man who discovered that blue agave is the best plant for producing tequila, and most tequila distilleries have been making it the same way ever since.