A Brief History of Bourbon

With a name like "bourbon," it's easy to think that this spirit does not come from the United States. But, it does. In fact, it's most native to America in a way that you might not have guessed. 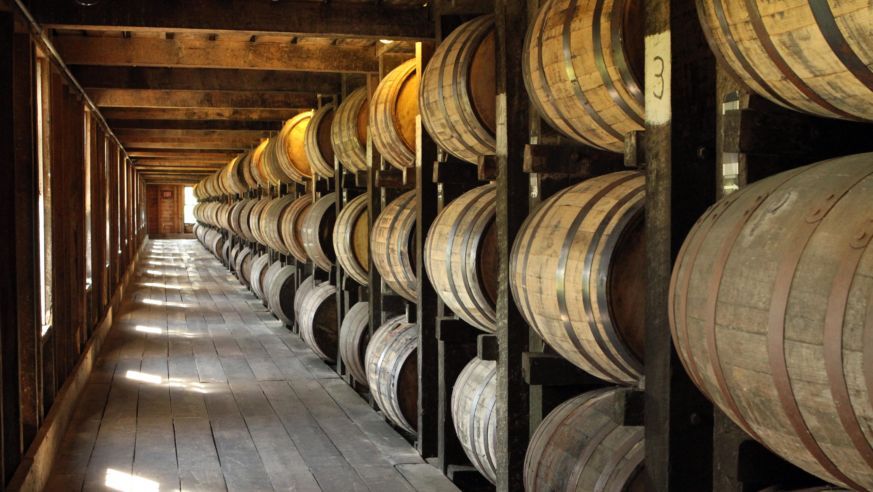 Alright, so the origins of bourbon actually start in France. But, hang with us for a second here. The House of Bourbon reaches as far back as the mid-13th century, and it boasts descendants like Louis XIV and Louis XVI (before the beheading).

This is important to note because that's just where the term "bourbon" likely originated. Alternatively, there is speculation that the word came to be because the booze was most widely made in a place called Bourbon County in Kentucky.

That's where most of the bourbon was distilled in the 19th century when it began to get popular. 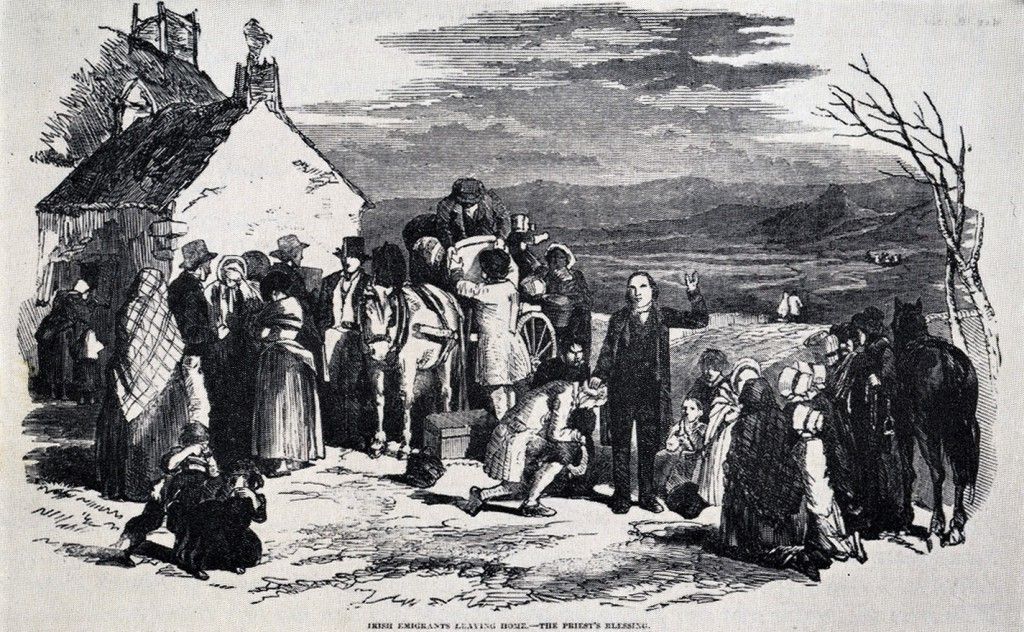 Bourbon was likely invented out of necessity and ingenuity.

When the Scots, Irish, and other Europeans settled and farmed the American South, they brought along the world's best knowledge of spirit-making.

Corn was a reliable, abundant, and cheap crop that they used to distill the world's first bourbon-whiskeys.

Throughout the 19th-century, bourbon grew and grew extremely quickly since it was much cheaper than imported liquors and it was significantly easier to make.

However, during prohibition, many bourbon distilleries were shut down. The distilleries (well, most of them) continued to make and sell their bourbon outside of the knowledge of the government.