Since 1995 sitting Presidents have issued proclamations designating March as Women's History Month to celebrate the contributions women have made to the country in a variety of fields throughout history. 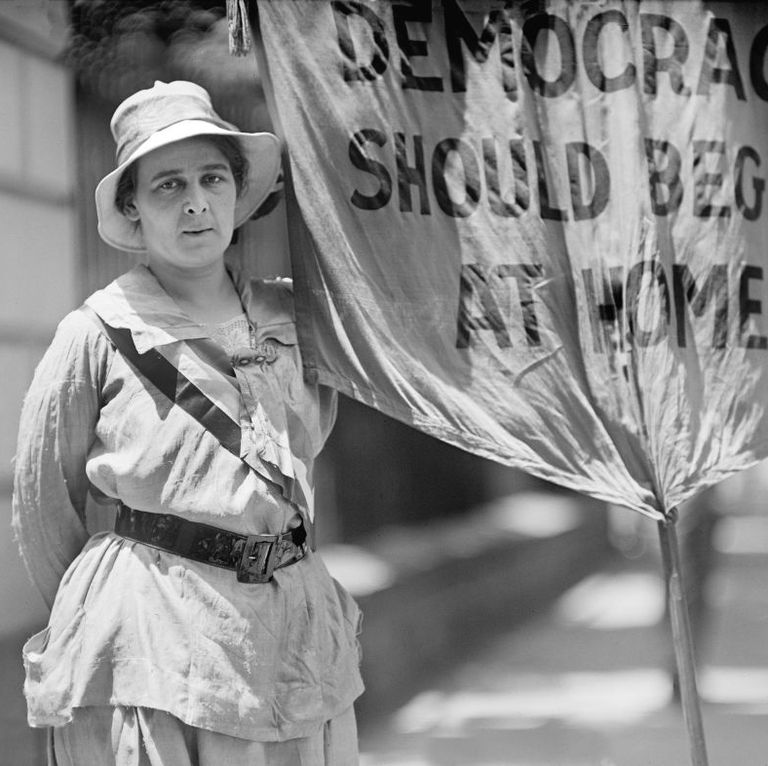 The celebration of women's achievements contributions actually dates back to 1909 when there was a single day delegated as "Women's History Day" in NYC. It fell on Feb 28, 1909, the one-year anniversary of the garment workers' strikes when nearly 15,000 immigrant women marched through Manhattan in protest to horrendous working conditions. 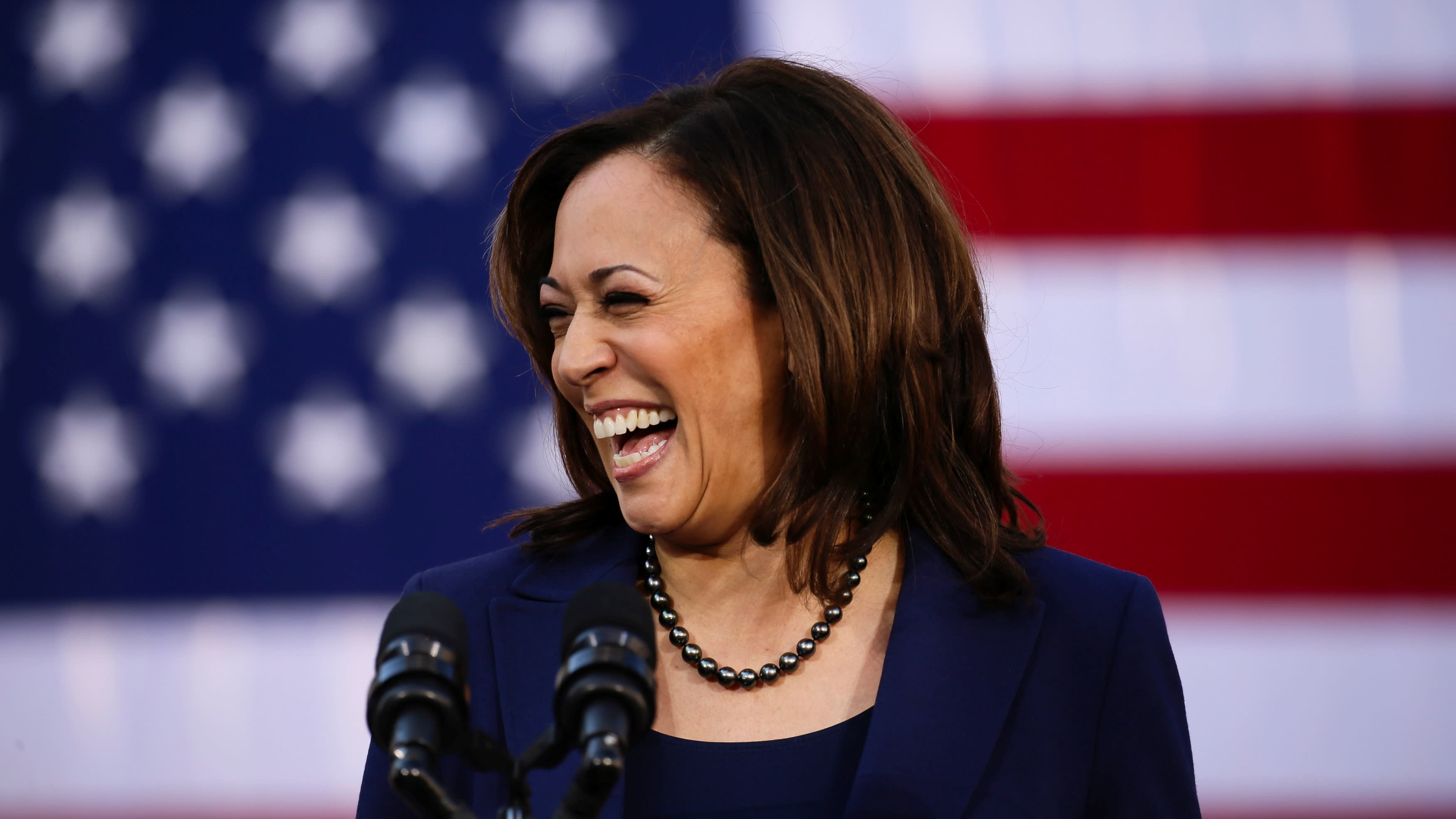 Every year, Women's History Month has a theme. This year, the Women's History Alliance extended the 2020 theme into 2021: "Valiant Women of the Vote: Refusing to be Silenced." The theme focuses on women's political involvement and leadership.