From television stars like Jerry Seinfeld to film actresses like Angelina Jolie, you won't believe how much it costs to hire the best of the best. With a paycheck upwards of a million dollars, it's no wonder some actors see so much success... 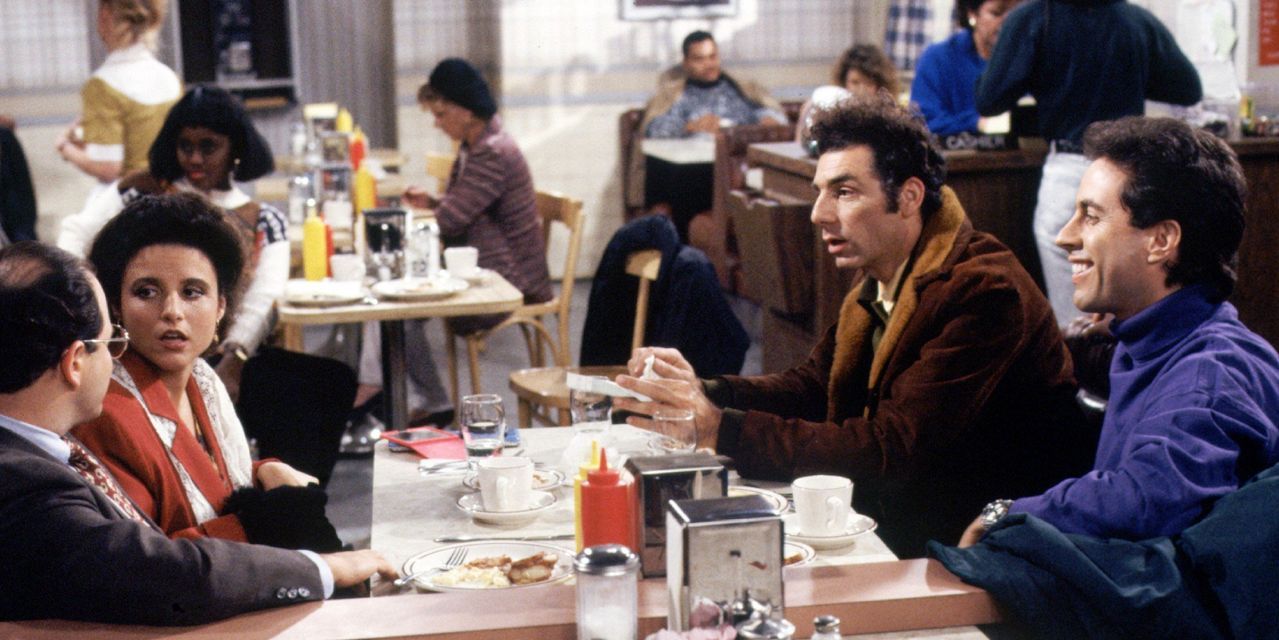 Jerry Seinfeld was paid $1.5 million per Seinfeld episode. He was literally paid to play himself on TV. NBC apparently offered him upwards of $5 million to do a tenth season, but he'd declined. 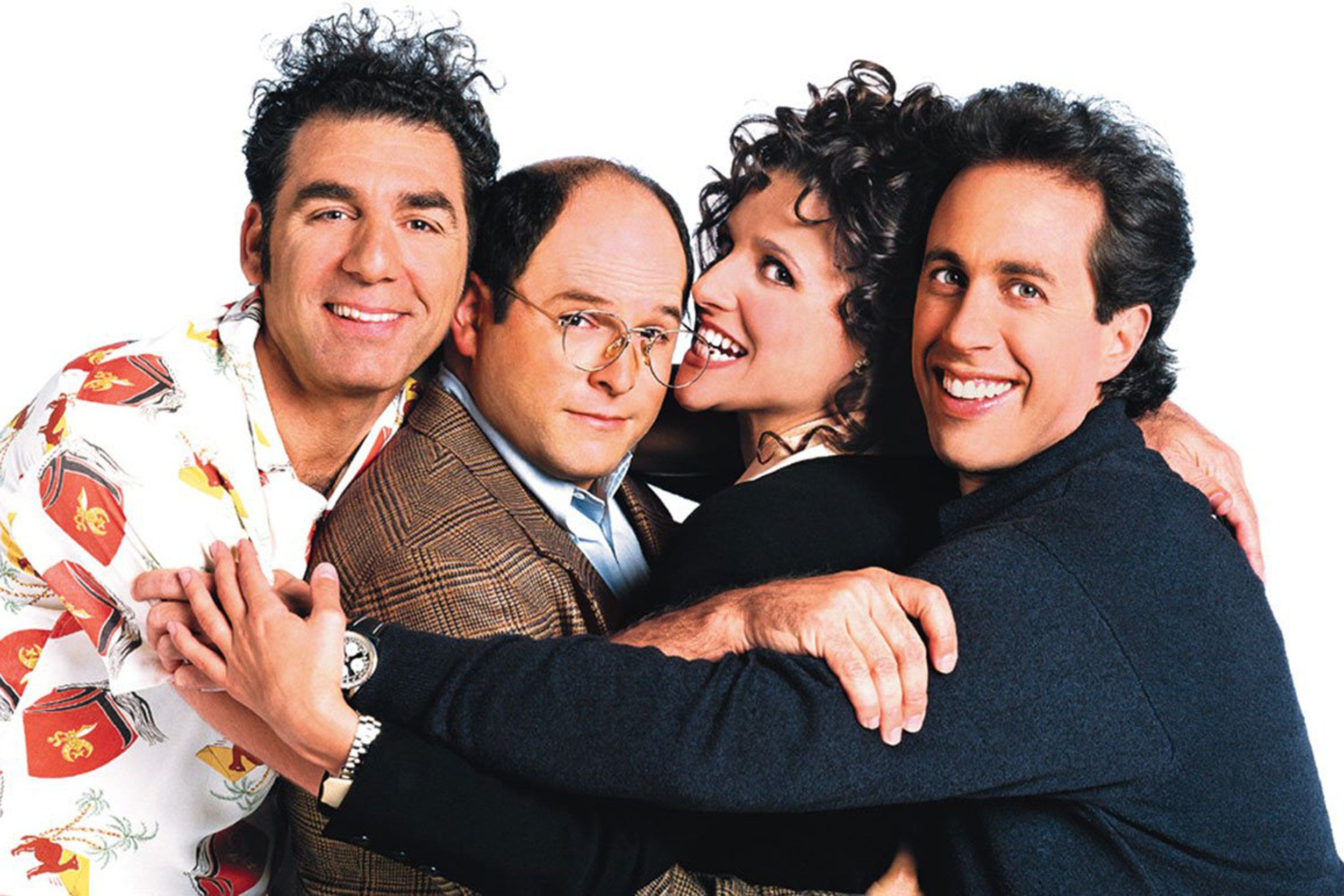 Written by Larry David, Seinfeld follows Jerry and his friends George, Kramer, and Elaine as they navigate their careers and love lives in New York. In the show, Jerry is still a stand-up comedian, and many of his real sets are included in the show.