Which Culture Invented the Dumpling?

Sit down, grab some dumplings, and let's start from the very beginning. 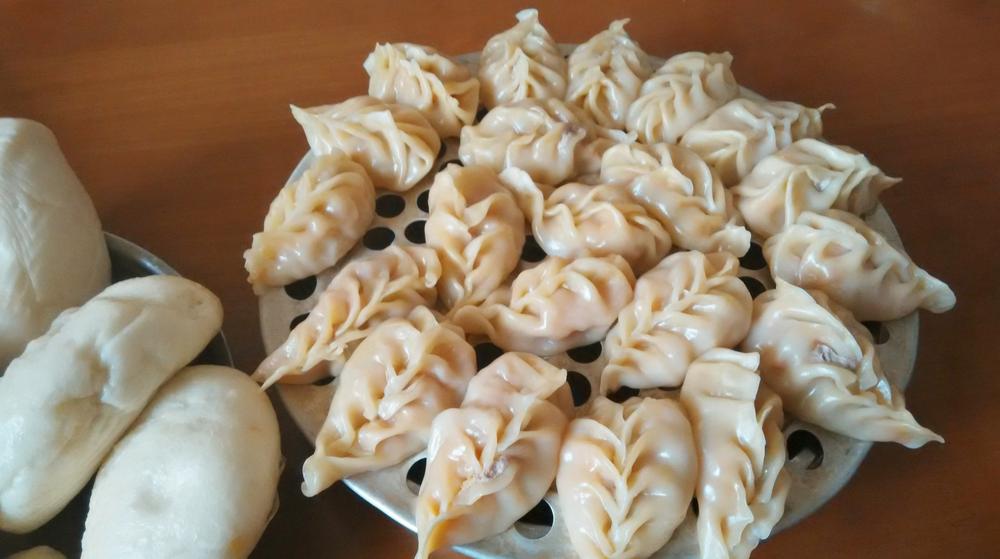 Many experts believe that dumplings were invented by Zhang Zhongjing, who was a Chinese medicinal practitioner from the Eastern Han Dynasty in 206 BC.

Legend has it that Zhongjing took mutton, herbs, chilis, and vegetables, wrapped them in dough, and steamed them to bind the ingredients and keep them warm. He then delivered the dumplings to the members of his community because they were unanimously feeling the effects of a particularly cold winter.

The steamy, Polowy treats helped people survive the winter because of their warmth, and the fact that Zhongjing put specific herbs that fight frostbite and improve circulation into them.

Dumplings appeared in numerous different cultures around the world. For instance, the empanada, ravioli, shumai, gyoza, pierogi, momo, and many more were almost all independently created within their own cultural boundaries.

Stuffing dough with "stuff" and either baking, frying, or steaming it was a great way to keep food concealed and preserved for a short period of time.

But, the dumpling didn't get its unanimous name until the 17th century. The word "dumpling" was used for the first time in English text in a note (of German origin) from the 1600s.