The Origins of Automobile Racing

Do you watch NASCAR? Maybe you watch the Grand Prix? Well, this is the origin of all of that. 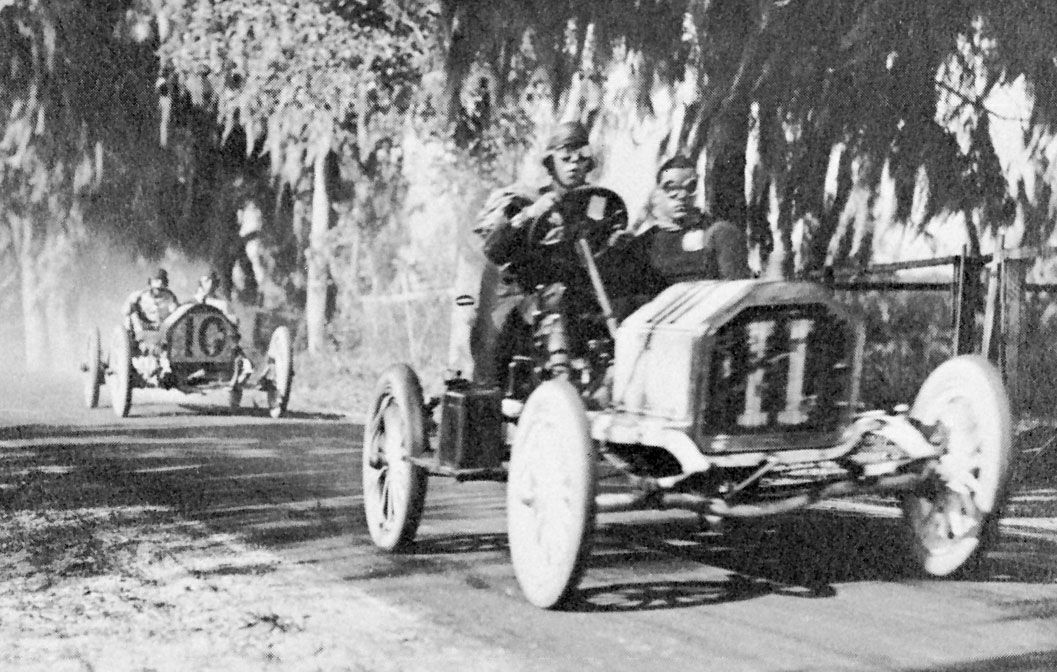 The first organized automobile competition was actually a reliability test that was conducted in 1894. The track was one long route from Paris to Rouen, France, which was a distance of about 50 miles. The automobile that won averaged a speed of 16.4 kph, or 10.2 mph.

In 1895, the first true intentional race was held on a track that ran from Paris to Bordeaux and back, with a distance of 1,178 km. The winner of that race averaged around 15mph, which was technically a huge scientific achievement from the year before.

Paris led the market in automobile innovation for racing until the Americans started to step in. 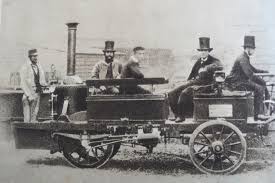 The first automobile race in the United States was an 87km trek from Chicago to Evanston, Illinois, and back that occurred on Thanksgiving Day in 1895.

The race was split into two segments, there and back, both of which were sponsored by two different newspaper companies for promotional purposes.

As racing got more complex, the industry in America pretty much stood still until James Gordon Bennett, who was the owner of The New York Herald, offered a trophy for the annual national automobile club racing event.

This event was hosted exclusively in America, and it showcased three American cars that had to be made in the countries that the racers claimed to be their origin.