What Was the (Actual) First Punk Band Ever? 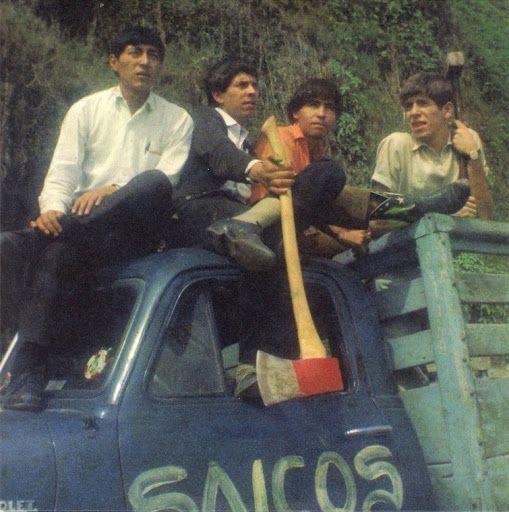 This band showed up nearly a decade before Johnny Rotten smacked New York with his outlandish (and now, fascist) words and energy.

Los Saicos formed in Lima, Peru in 1964. In a very short amount of time in the 1960s, they became one of the most successful groups in Peru, while sporting a unique surf-inspired punk rock sound that predated the punk rock movement of the 1970s. 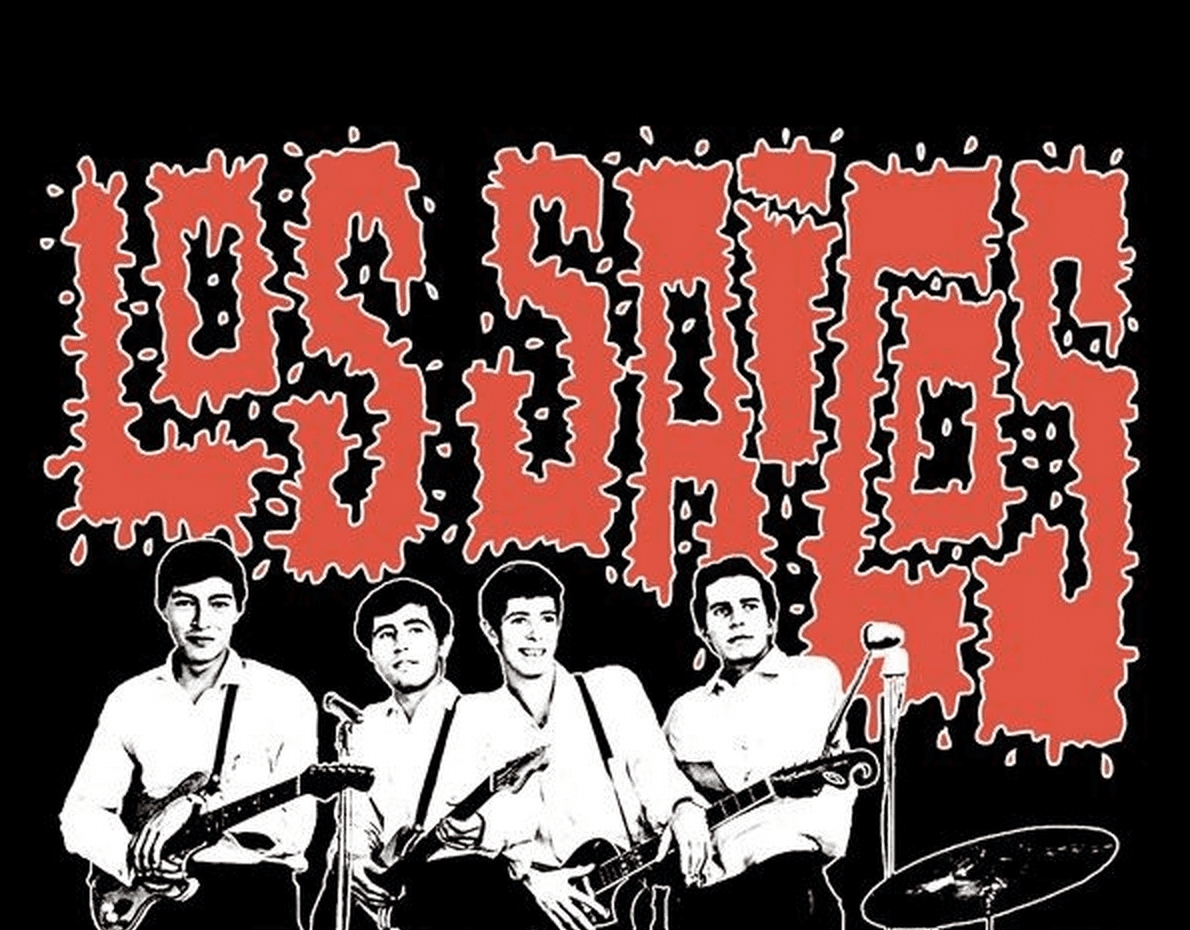 The band both composed their own songs, but they recorded covers as well (as was extremely popular back in the day in South America). They released six singles between 1965 and 1966, the better known of which was titled "Demolicion."

Along with "Demolicion," there were "fugitive de Alcatraz" and "El Entierro de los Gatos," which have sustained themselves as anthems in Peruvian music history and have become well known worldwide.

The band broke up in 1966, ending their short term reign of the punk market. However, in 2006, they got back together for a tour. They've broken up a handful of times and started again when cash got tight, and they are still active (and touring) to this day.