Today in History: Satchel Paige Was Nominated to the Baseball Hall of Fame

Joe DiMaggio once said that Satchel Paige was the best and fastest pitcher he ever faced. That's a major reason why Paige was inducted to the Hall of Fame. 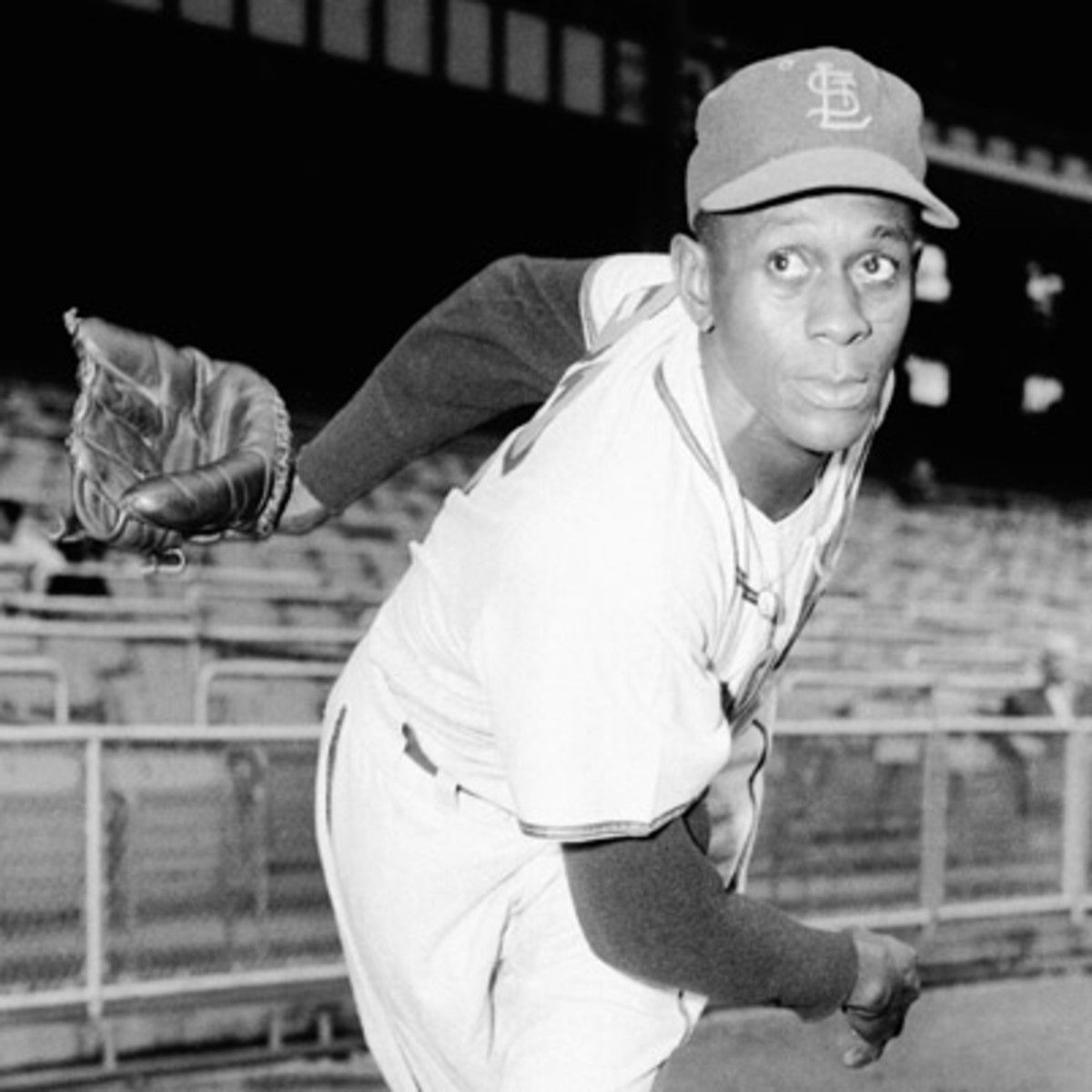 Leroy Paige was born in Mobile, Alabama around July 7, 1906 (the exact date of his birth is a mystery).

He earned the nickname "Satchel" as a young boy because he earned money by carrying passenger's bags for them at train stations.

Paige started playing baseball at a young age, and by the 1920s, he was playing mostly professionally. At the time, baseball was segregated, so he spent the majority of his early years pitching for Negro League teams in the United States.

During the winter, Paige would travel to the Caribbean and South America to keep his pitching chops sharp for the following seasons. 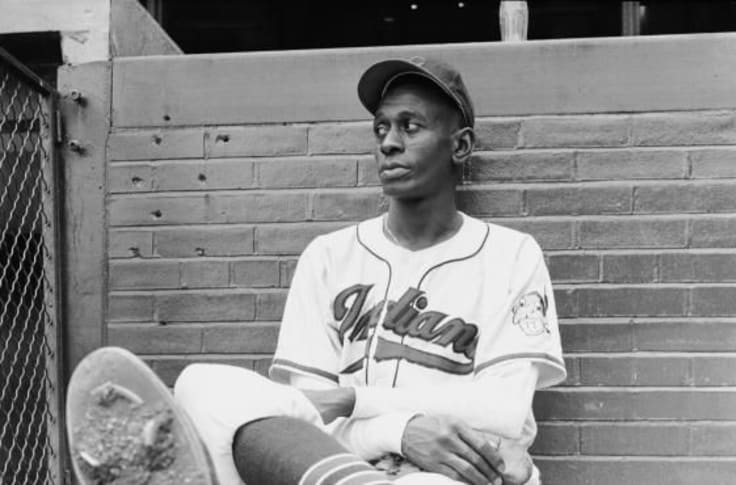 It is estimated that Paige has pitched around 2,500 games. He had 300 shut-outs and 33 no-hitters. It was also reported that in 1935, he pitched 29 consecutive games in one month.

In 1947, Jackie Robinson broke the color barrier. By 1948, Paige was also transitioned to the white major leagues. He signed with the Cleveland Indians at age 42, making him baseball's oldest rookie ever.

He won the Indians a pennant that year and was later transitioned to the St. Louis Browns, and finally the Kansas City A's.