What are the Seven Wonders of the World?

The seven wonders of the ancient world are astonishing architectural achievements, marvels of human imagination, and pillars of the foundation of modern engineering. Additionally, together, they create an ancient travel guide that helps humankind recognize how far we have come, and how we are just going to move farther into the future. 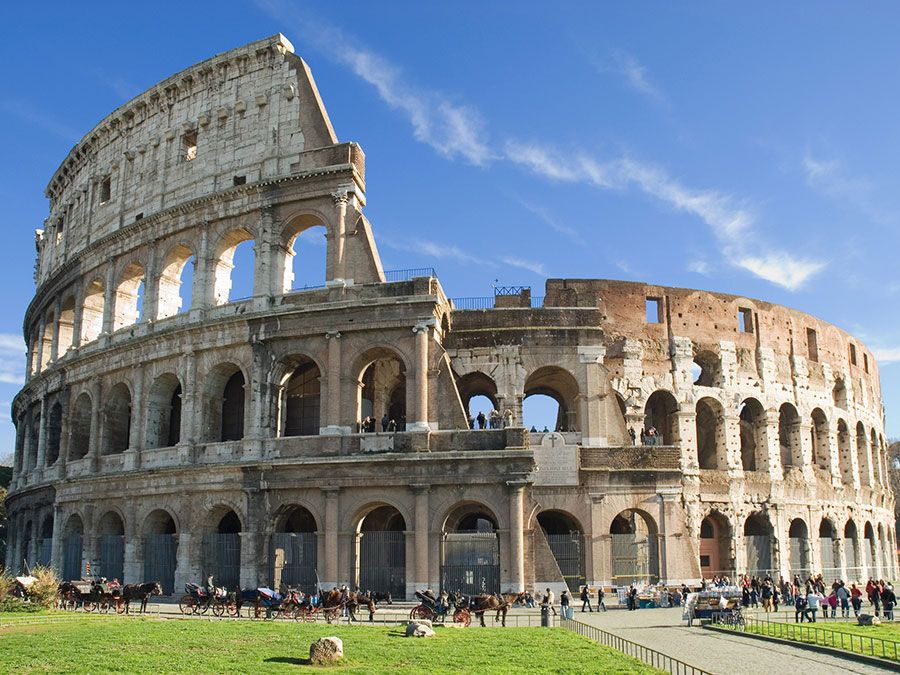 In short, the seven wonders of the ancient world consist of a pyramid, a mausoleum, a temple, two statues, a lighthouse, and a breathtaking garden that people still think is a myth.

These are, respectively, the Great Pyramid of Giza, the Mausoleum at Halicarnassus, the Temple of Artemis, the Statue of Zeus, the Colossus of Rhodes, the Lighthouse of Alexandria, and the Hanging Gardens of Babylon.

Although all of these wonders of the world are dilapidated now, some only existing for a short period of time, and some potentially not even existing at all (hence the mythological Hanging Gardens of Babylon), the seven wonders of the ancient world still shape the endeavors and imaginations of archaeologists and treasure hunters alike. 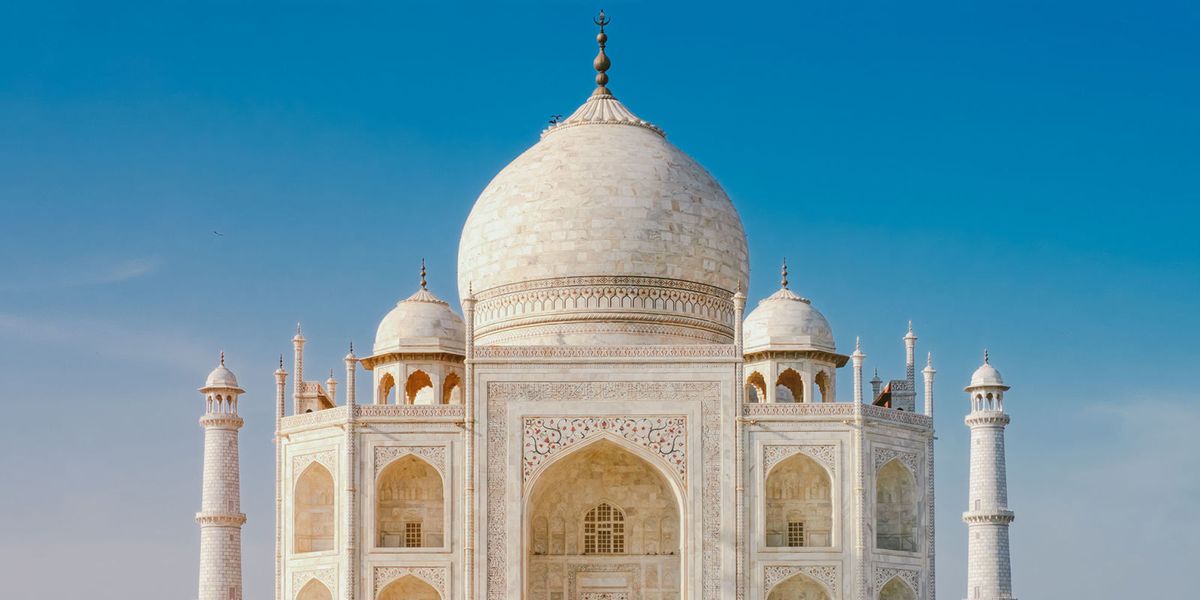 All of these ancient locations laid the foundation for what humans could possibly achieve. But, fundamentally, how did people decide that these were great "wonders" to begin with?

Greek travelers were known for exploring the conquests of the Egyptian, Persian, and Babylonian people. So, they began compiling guidebooks of the most remarkable things in the world to see.

In a way, this was the first wave of tourism in humankind. The original seven wonders of the world were practically the societal equivalent of a travel blog's "bucket list vacation spots" article without the sidebar ads.

That being said, you should still do your research and try to head out into the world to see them, you know, after the pandemic ends.