On May 31, a Redditor and his girlfriend were stargazing when they saw something out of the ordinary in their small New Jersey town sky. According to u/nooch1020, they were looking at the night sky and trying to figure out which lights in the sky were stars and which were planets.

Then, three moving lights captured their attention. It was obviously not a plane since the lights would have been blinking. They were also in a solid triangle shape.

The lights hovered in the triangle shape before moving around slowly. It almost seemed like they were floating when they moved, instead of having a pre-calculated path. He recorded the lights for a few minutes before they went behind the trees.

Other sightings in a similar vein have popped up all over the world. The triangular shape seems to be the most common shape. 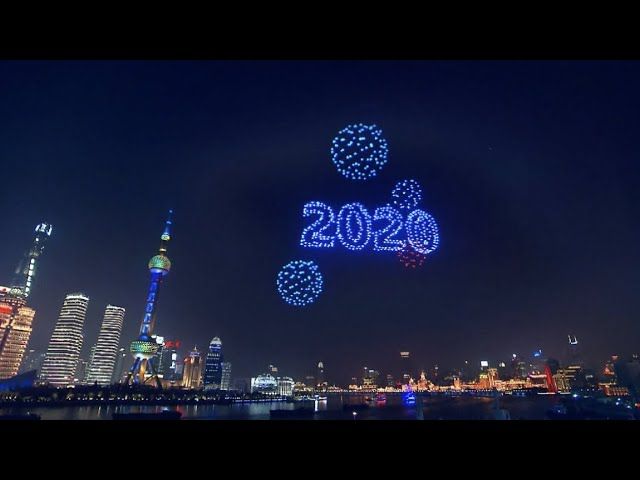 Some believe this could be the work of drones. We've seen thousands of "drone shows" that display what they can do. The Redditor claims that the UFO was complete silence, where drones you can hear the hum. He also said that, in person, it looked like a dark mass with three lights instead of hovering, singular lights.

Either way, it's worth debating! Who knows what's out there?