Ancient Egypt did not think of its dwarf citizens as lesser than them, in fact, it was quite the opposite. Back then, people with dwarfism were considered to have celestial gifts bestowed upon them and were given high rankings as a result. Some have even been discovered being laid to rest beside their kings, suggesting a type of servant or advisor to the ruler. 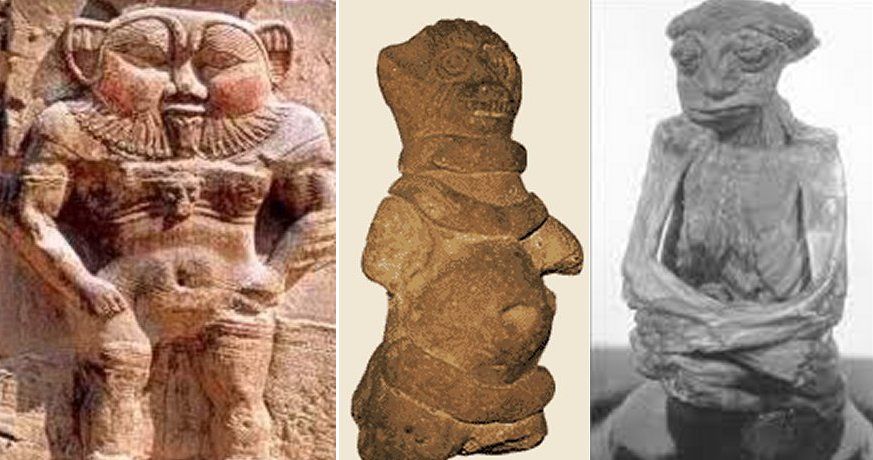 As time passed, these high rankings fell, but not dramatically so. Dwarves instead became jewelers, tailors, and zookeepers. They also found work as dancers and cup-bearers, though these positions were far lower. Eventually, over long stretches of centuries, the dwarves began to be ridiculed and mocked by the same community that once revered them. 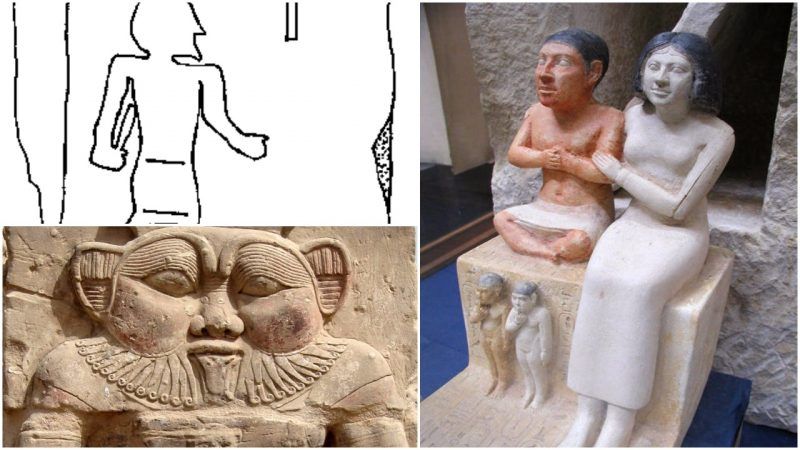 Dwarves come up quite commonly in Egyptian hieroglyphics and are usually depicted as being small in stature. There are three words the nation used to describe little people: Deneg, Nemw, or Hewa. All of these have different meanings behind them. The first simply translates to "small human". Nemw, however, translates to "malformed one". The last refers to shepherd. 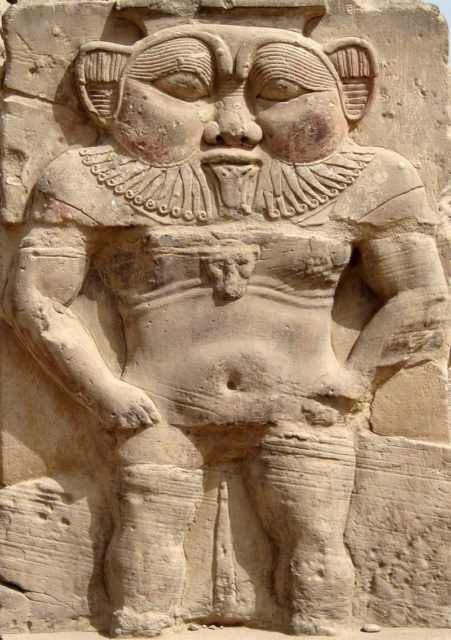 Many Egyptians used to pray to the dwarf god Bes, who was the god of dreams, luck, dancing, as well as the protector of the household and all of its belongings. He was also the god of birth and was prayed to before going into labor. Although there were many other godly depictions of dwarves, none were as important to the townspeople as the prolific Bes.