Today Was the Day That Juan Ponce de Leon Died

Juan Ponce de Leon was born into nobility in Leon, Spain. Ponce served in the royal court of Aragon before he became a soldier to help Spain fight against the Moors. After that war concluded, he MIGHT have gone along with Christopher Columbus on his second voyage to the West Indies in 1943.

In 1952, Ponce de Leon was the captain in a Spanish naval fleet led by Nicolas de Ocando, who became Spain's royal governor of Hispanola.

Ponce heard rumors of large amounts of gold that potentially was stashed in Puerto Rico (which was formerly called the San Juan Bautista), so he set out to conquer the island and many others around it. 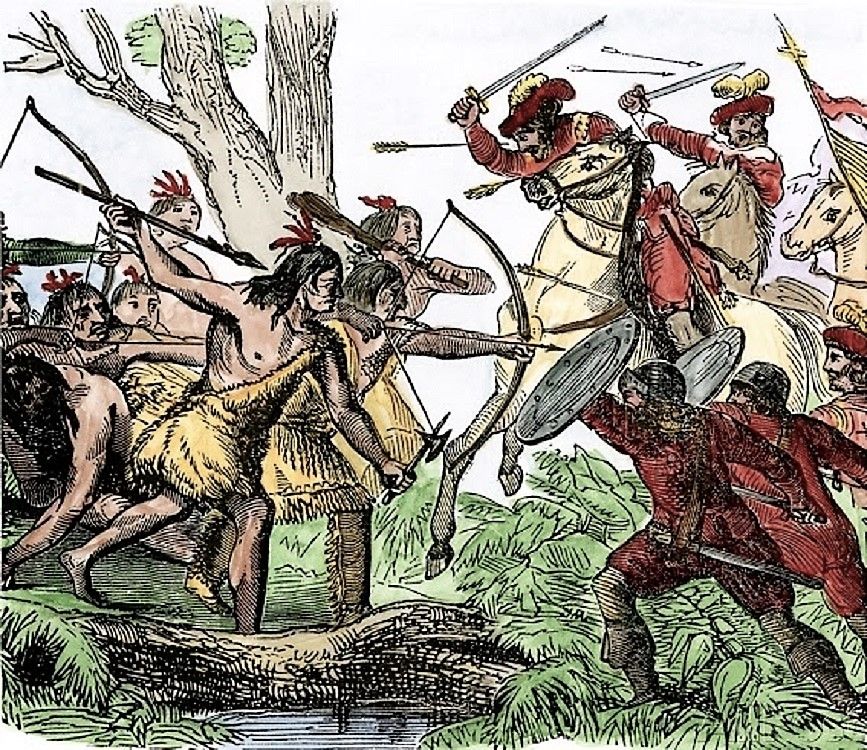 It wasn't long after Ponce's conquest of the West Indies that he "found" America. Well, Florida to be exact. He accidentally sailed to what he thought was another island, docked, and declared that the land be named "Florida," which was to honor the region's lush vegetation.

This place was later dubbed St. Augustine and became the first city in America. Ponce claimed that he found the fountain of youth there, but it's most likely just a freshwater spring that existed long before his conquest. Nowadays, that fountain is literally just a fountain with recycled water, nothing significant about it but the title.

Ponce died in 1521 after losing a fight to natives in Cuba. He was shot in the leg with an arrow and he bled out on the way back to Spain.