In Gianni Versace's life, he had many friends, but on the road to success, he had gathered a couple of enemies along the way as well. Gianni Versace, founder of the designer clothing brand by the same last name, was walking to his mailbox one hot summer morning. Normally his assistant would be sent to make the trip, but he decided to go himself that morning. 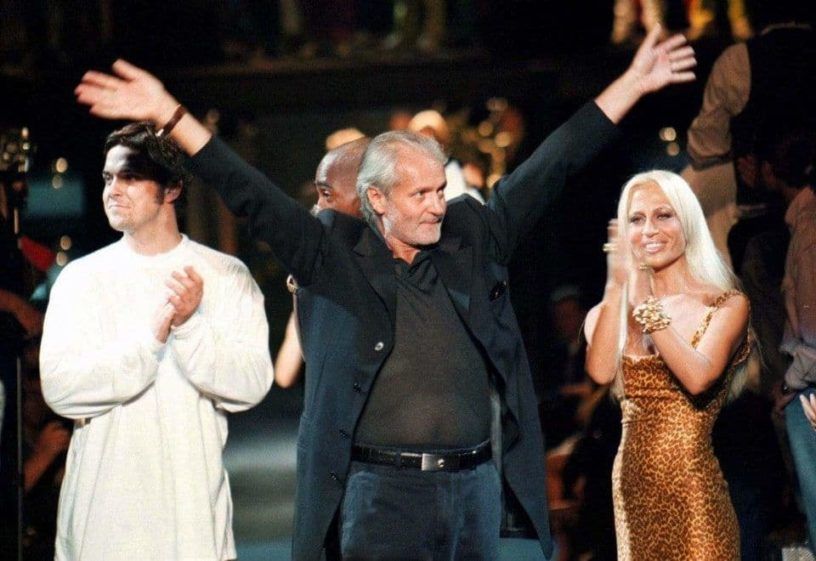 The aristocrat was shot with a .40 caliber Taurus PT100 on the steps of his Miami Beach mansion after his morning walk. He was pronounced dead at only 9:21 AM. He was killed by serial killer Andrew Cunanan who had completed four other killings prior to Gianni's. Only eight days later, Cunanan was found dead by suicide on his houseboat. 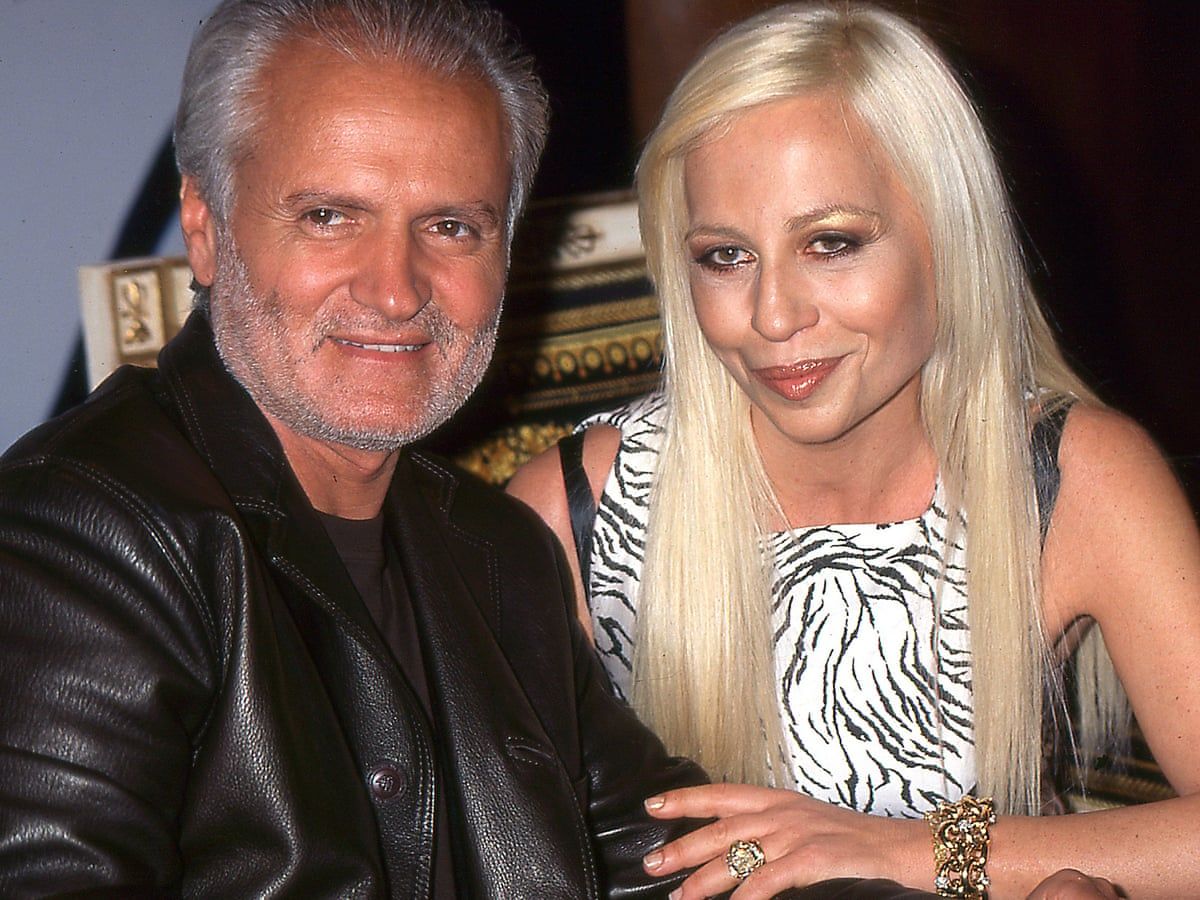 Cunanan did not actually know the designer personally, but he was deeply obsessed with him. He bragged to others that the two shared a close friendship, but when asked about it, Versace had no idea of his existence. It is believed they might have met once in San Fransico, but the details of their meeting were hazy and apparently not memorable to Versace. 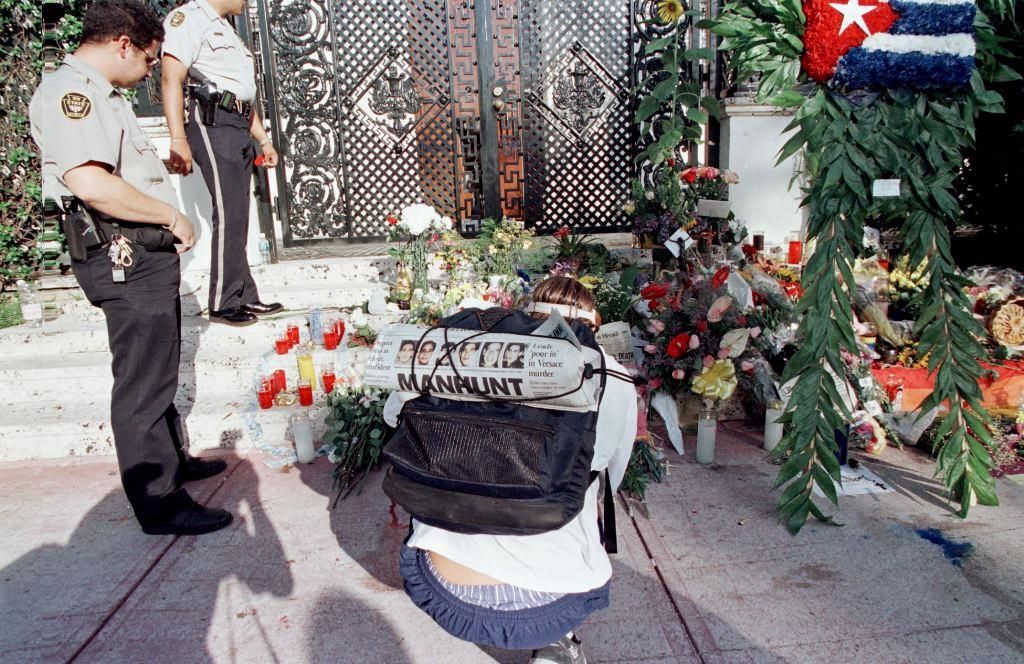 Not much is known about the relationship between the two. Some think that they met when they were working in the nightclub scene and sex-for-hire circles. Despite these rumors, the Versace family denies the claims. When asked why Cunanan killed his idol, one police officer said, "I don't know that we are ever going to know the answers." Over 2,000 people attended his funeral.