Why Are Some Pets Banned in Some Places?

Did you know that in some places it's legal to have a jungle cat as a pet but it's illegal to take care of a hermit crab? What sick, twisted, backward world are we living in nowadays?1? 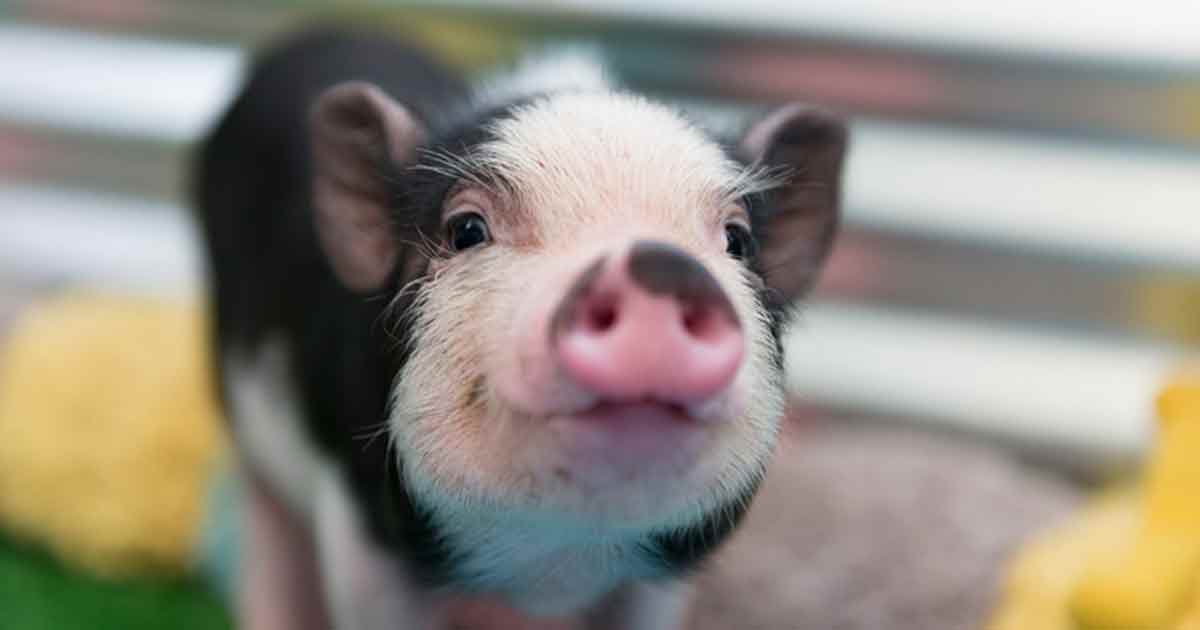 Although it seems hard to believe that in the 21st century there are arbitrary worldwide bans of what animals you can keep as pets or not, they do exist, although they are rarely talked about.

These laws typically cater to the wealthiest of the wealthy, as per usual, constantly shifting to allow more expensive and extravagant creatures to slip through that ban. For instance, in Canada, it's illegal to own a pit bull, but it's legal to own a full-grown male tiger. You barely even need to apply for a permit to keep a tiger as a pet.

The idea behind a lot of these laws is to "protect the owner from bodily harm and the spread of disease," but that's becoming more of a thin veil as access to information becomes more readily available. 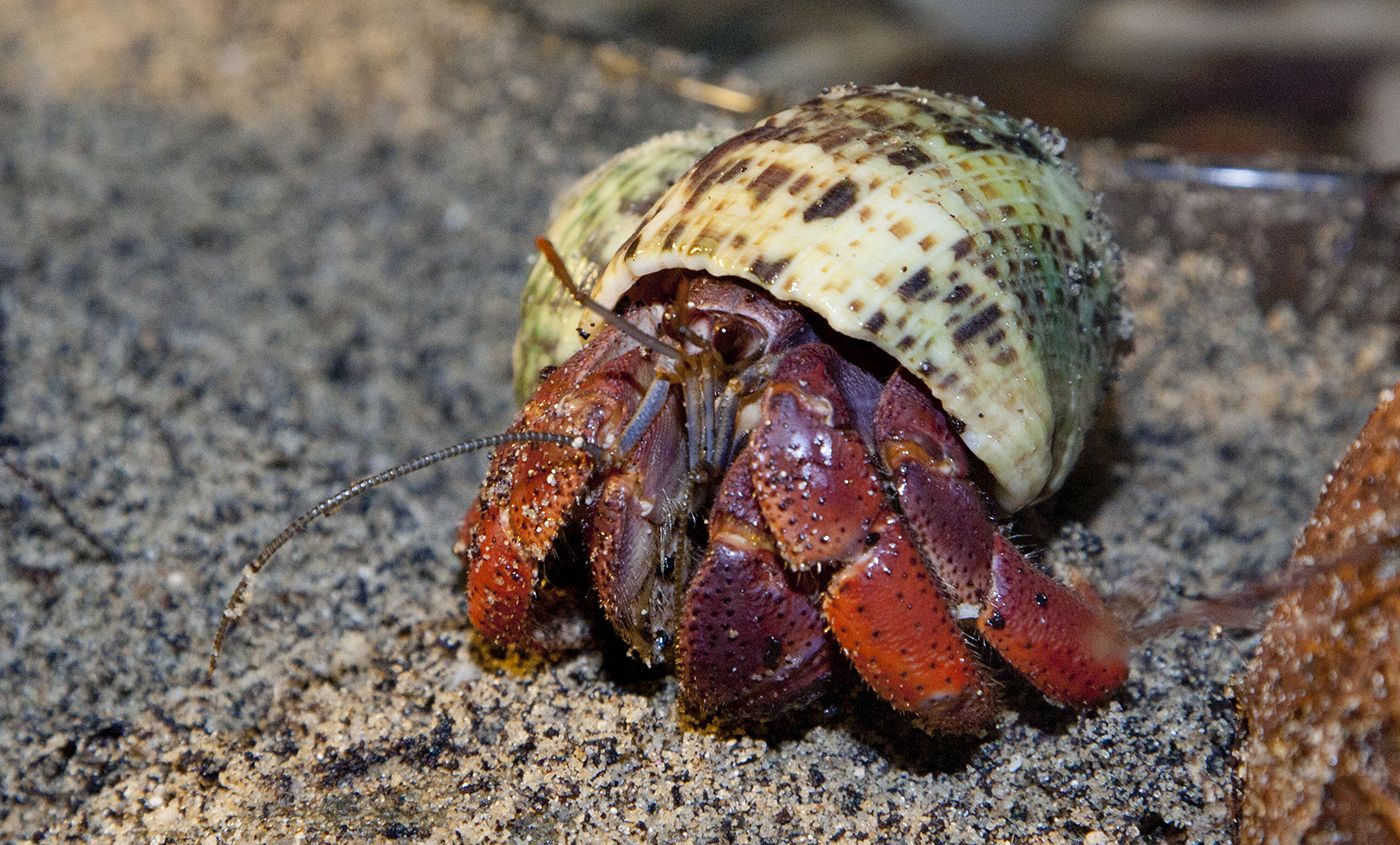 Hawaii, of all places, has the most strict pet regulations in the world. This makes sense because Hawaii is a self-sustaining island biome with a lush ecosystem that is barely hanging on by a thread because of urbanization, deforestation, pollution, and climate change. When you introduce an invasive species, even when they're considered "housepets," they can disrupt an ecosystem and rapidly reproduce, destroying ecological assets by simply existing.

For instance, you cannot have a hamster, gerbil, or a hermit crab as a pet if you live in Hawaii.

The same can be said for hedgehogs in California, Georgia, Hawaii, Pennsylvania, and Washington, DC. Hedgehogs carry foot-and-mouth disease and can easily transfer that to humans. If released into the wild, they will destroy the natural ecosystem and poison many other animals with the diseases they carry.