On July 8th, 1951, Paris, France celebrated its 2,000th birthday. However, nobody truly knows exactly how old Paris is because it was most likely established around 250 B.C. 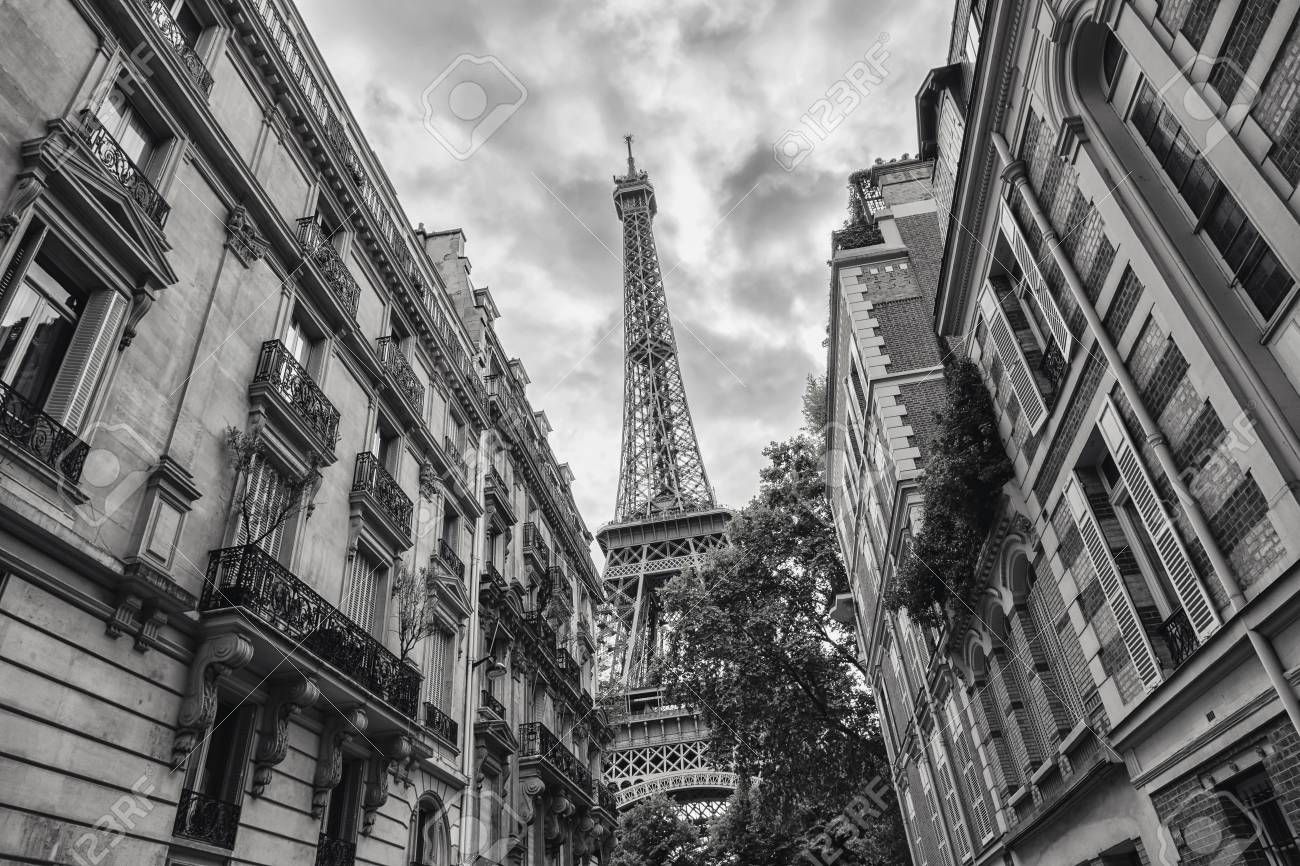 Paris, France's history can be traced all the away back to a Gallic tribe called the Parisii. Sometime around 250 B.C., this tribe settled on an island known today as the Ile de la Cite, which is in the Seine River. This river runs through present-day Paris.

By 52 B.C.,  The Roman Empire took over the area, which eventually was overtaken by the Christian faith and was called Lutetia, which means "midwater dwelling" in Latin.

The settlement expanded and spread to both sides of the Seine river, and was eventually renamed "Paris." In 987 A.D., Paris was named the capital of France. As the city grew, the industries on either side of the Seine split. The left side was considered to be the "intellectual district," while the right side became the business district/ 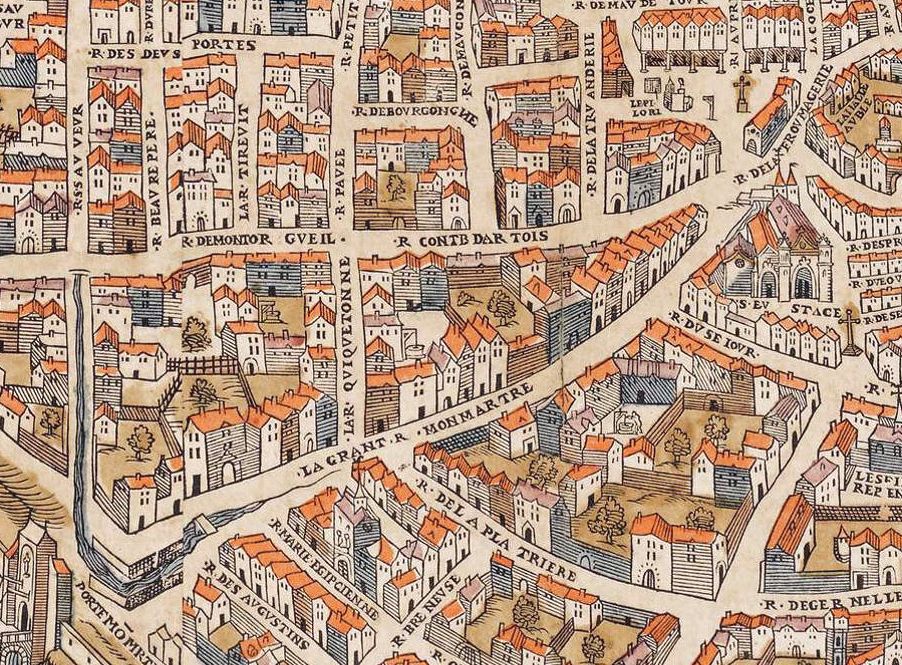 During the French Renaissance period, Paris became the European center for art, architecture, and scientific advancement.

In the mid-1800s, Napoleon III hired a civic planned name Georges-Eugene Hausmann to modernize the city. Hausmann designed sprawling boulevards, public parks, a sanitation and sewer system, and numerous other public works that are still present in Paris today.

Nowadays, Paris has 2 million residents, with an additional 10 million living in the surrounding area. Paris is still a hub for fashion, commerce, music, art, and food.

Along with being one of the most advanced and desirable places to live on Earth, Paris is also one of the world's largest tourist destinations due to things like the Eiffel Tower and the Louvre.