In the year 1941, General Franz Halder, the chief of the German army general staff recorded Hitler’s plans for Moscow and Leningrad in his diary, writing: "To dispose fully of their population, which otherwise we shall have to feed during the winter." This followed the German army’s invasion of Pskov, an astonishing 180 miles away from Leningrad, Russia. 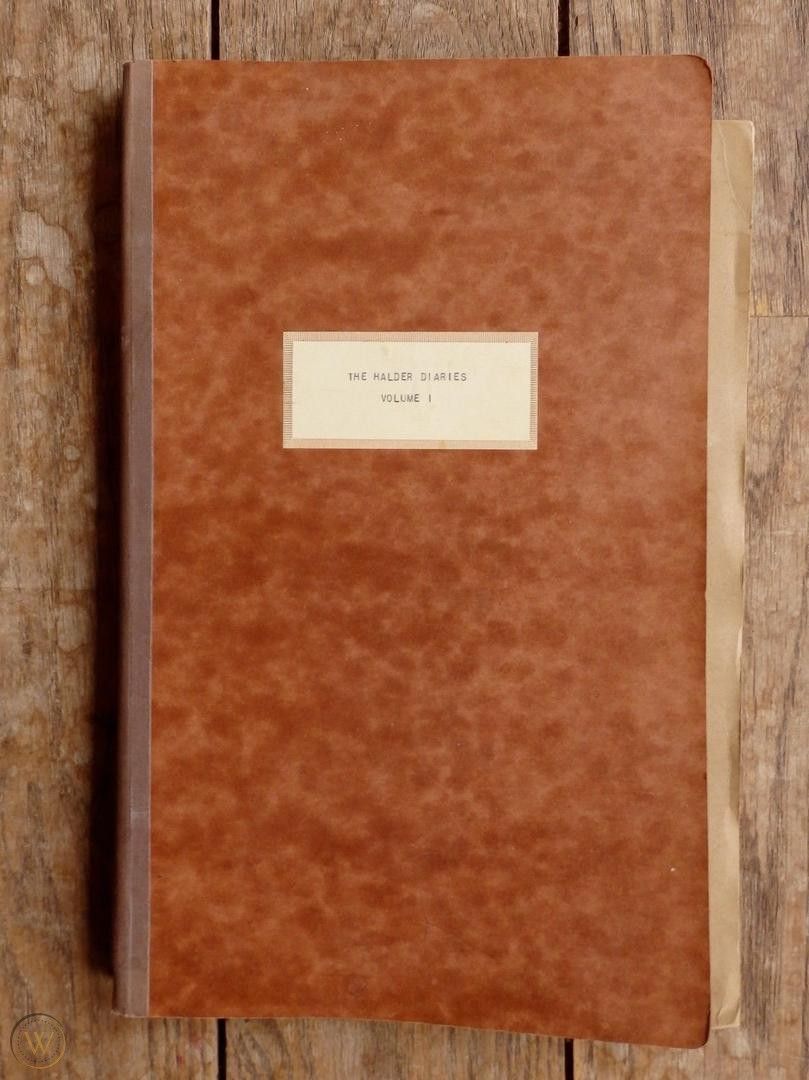 Franz Halder kept a strict daily diary of what happened every day. He especially focused his writings on the decision making process. Hitler was winning in Russian battles, and Stalin was uneasy with this success. "Fuhrer [Hitler] is firmly determined to level Moscow and Leningrad to the ground," wrote Halder in his journal. 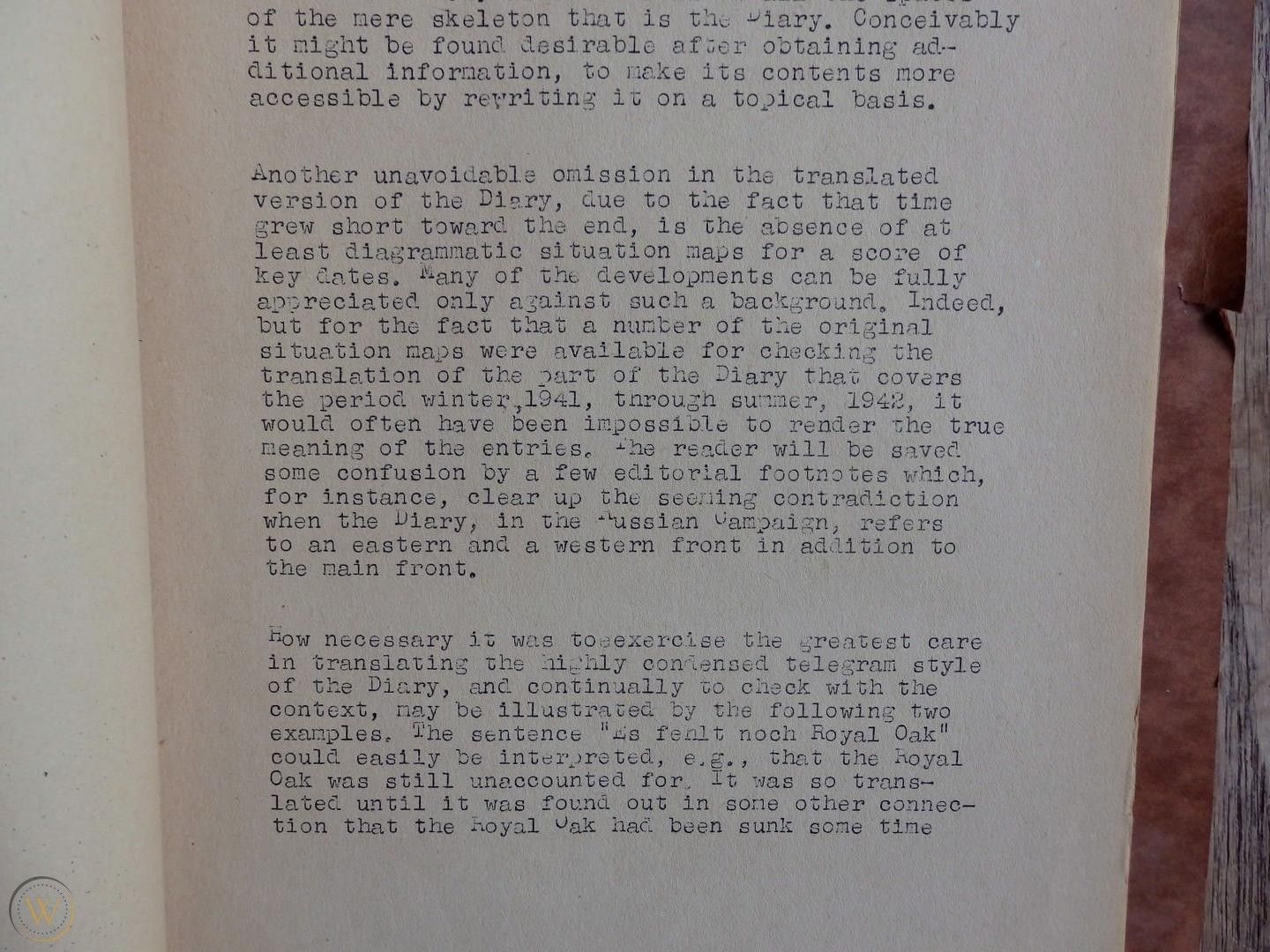 At the time, Germans invaded with over 3 million men and quickly overthrew the Russians. This was due in large part because the Russian army was disorganized and surprised by the newcomers. Over 280,000 Soviet prisoners had been taken during this period, and over 2,600 tanks were destroyed. Stalin was so stressed about these losses that he killed generals who couldn't beat the invaders. 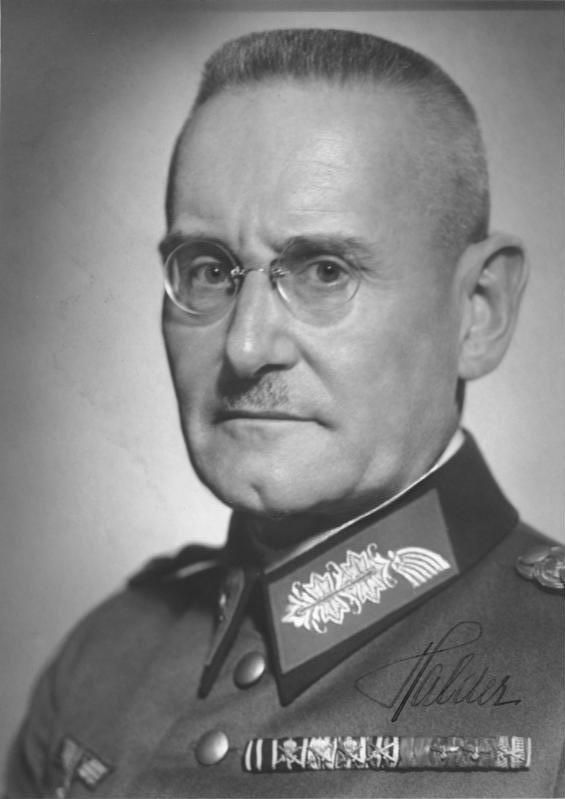 In Halder's journal, he also recorded Hitler's surprise at the Russian army's number of soldiers, which had apparently caught him off guard. He also recorded bitter feuds within the ranks, disagreements about how the soldiers should conquer and when, and their advantages and disadvantages. His memory keeper proved very helpful to historians down the road.