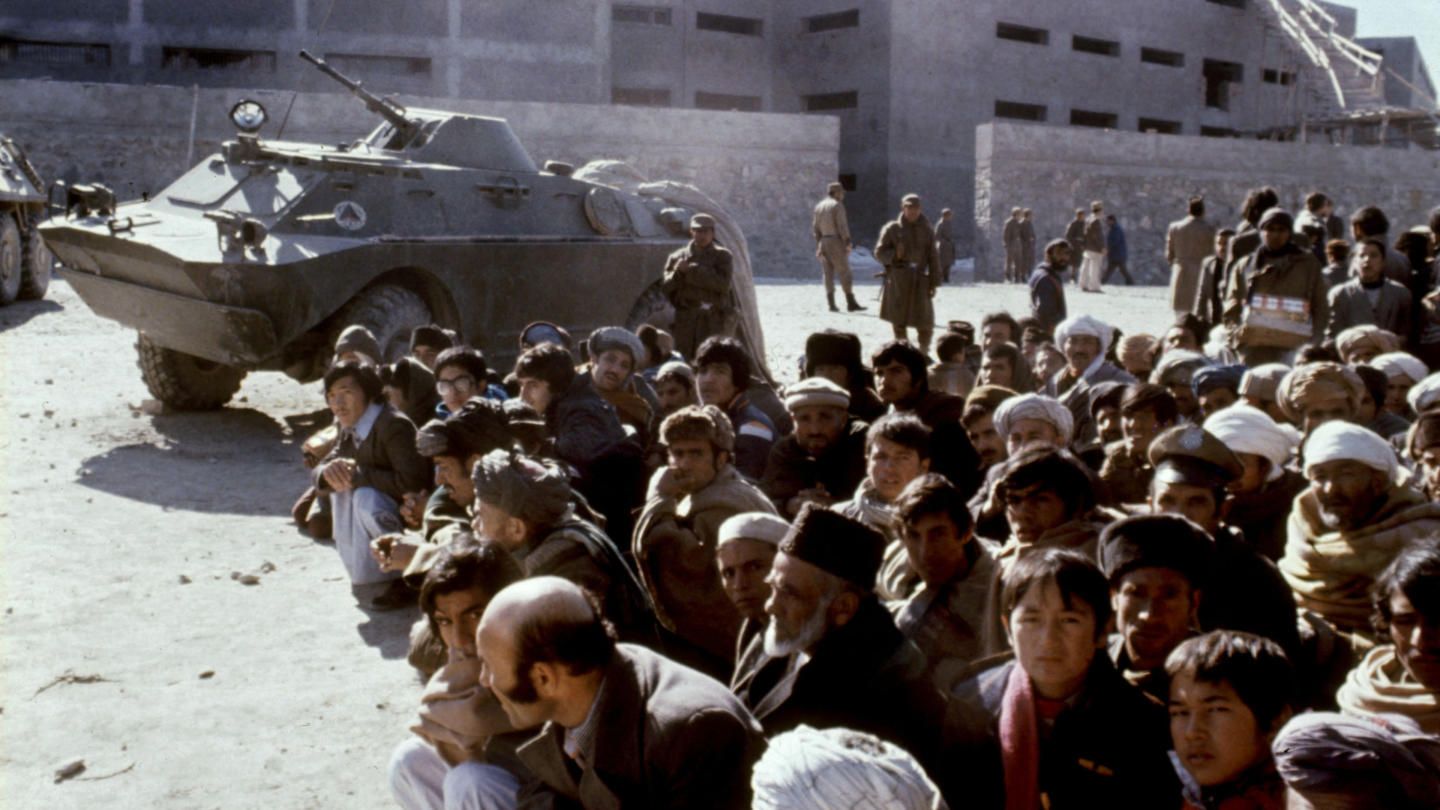 Just before midnight on December 23, the Soviet Union conducted a massive military airlift into Kabul. There were 280 transport aircraft that held three divisions of roughly 8,500 soldiers each.

Within three days of deployment, the Soviets secured Kabul and deployed a special assault unit to enter the Tajberg Palace.

Members of the Afghan army that were loyal to Hafizullah Amin staged a brief resistance but ultimately were bested.

By December 27, Babrak Karmal, who was the former leader of the Marxist People's Democratic Party of Afghanistan, was placed as the new head of government in Afghanistan.

The Soviets were met with fierce resistance when they tried to enter the countryside from their strongholds. Rebel fighters called mujahidin declared a holy war against the Soviets due to their largely Christian and atheist beliefs. This was the land of the foundation of Islam, and the people of Afghanistan were not going to stand for the coup.

The mujahidin used guerilla tactics to attack the Soviets. They would attack extremely fast and then disappear into the mountains before the Soviets even knew what hit them.

With a little help from the United States, the Afghan military group was able to thwart off the Soviet forces by 1987.