Today in History: The One World Trade Center Opens in Manhattan 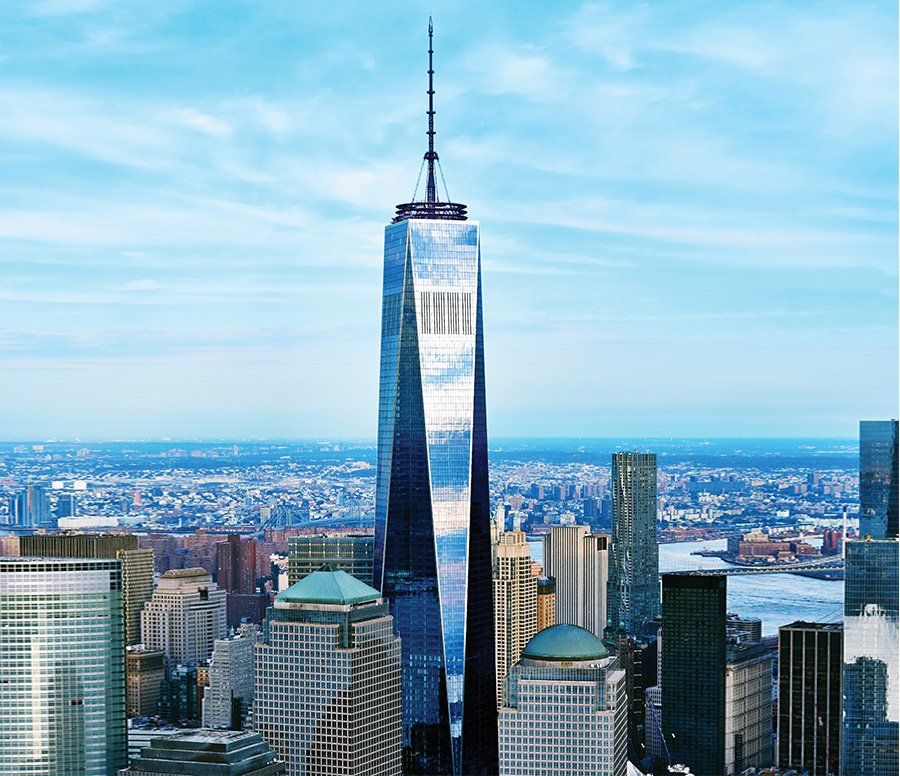 As New York City, and the rest of America, reeled from the attacks on 9/11, the government made a plan to replace the Twin Towers with new offices, parks, a museum, and a huge memorial to those who died.

This was one of the initiatives of the U.S.'s War on Terror.

In 2002, after the cleanup efforts and recovery had stopped, the Lower Manhattan Development Corporation announced a competition to find who would become the chief architect on the new structure.

A man named Daniel Libeskind, a Polish-American architect who was building a studio in Berlin at the time, won and began planning immediately. 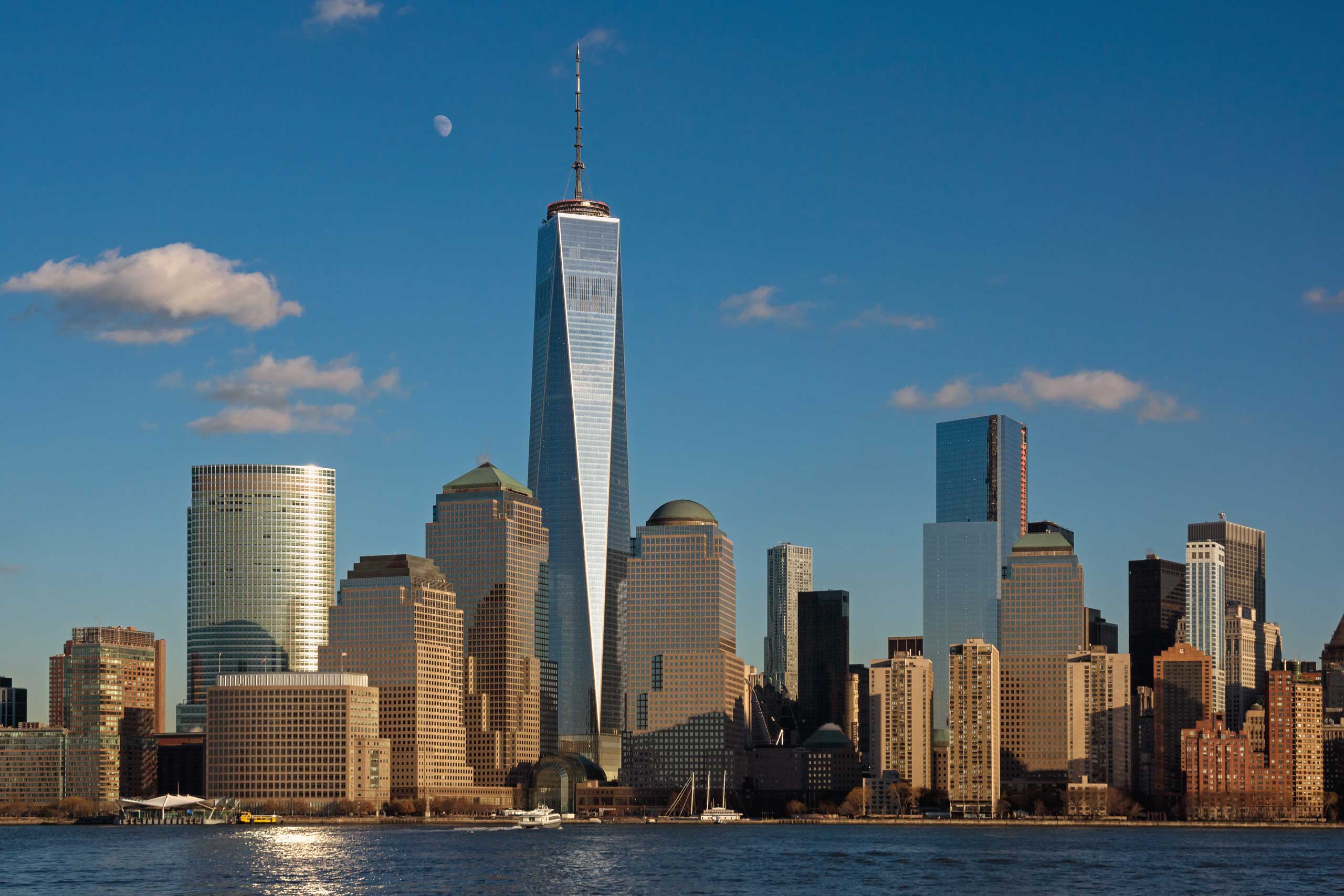 However, the city was unable to actually decide what they wanted to do with the space before they hired Libeskind.

A large number of investors and investing entities, including the leaseholder of the building Larry Silverstein, the then-governor George Pataki, and the Port Authority of New York and New Jersey all battled for creative control over the initiative.

The initial plans were intended to be a deeply patriotic sentiment because of the post 9/11 community reaction.

The original design (which became the final design) was intended to mirror the Statue of Liberty.