On December 12, 2014, a teenager found a head on the side of the road. The scariest part about the find wasn't that it was a severed head, but it was a severed head that looked alive. Officials have declared that the head had been embalmbed and preserved prior to being severed from the body, which was nowhere in sight.

This discovery marked the first day of a year-long investigation into finding out who the woman was and how her head ended up amid some trees and brush. The investigators assigned to the case began looking through DNA samples and teeth samples to find any sort of connection... Nothing substantial was found.

They tried everything. They went to local graveyards and looked for any desecrated graves, contacted medical research centers, contacted organ donor centers, talked with medical schools, and hired sketch artists to render her face to run in the press.

They even went as far as to hire a sculptur to render a 3-D image of the womans head. The sculptor also created sketches of the woman at a younger age in hopes of someone recognizing her then. Still, nothing. 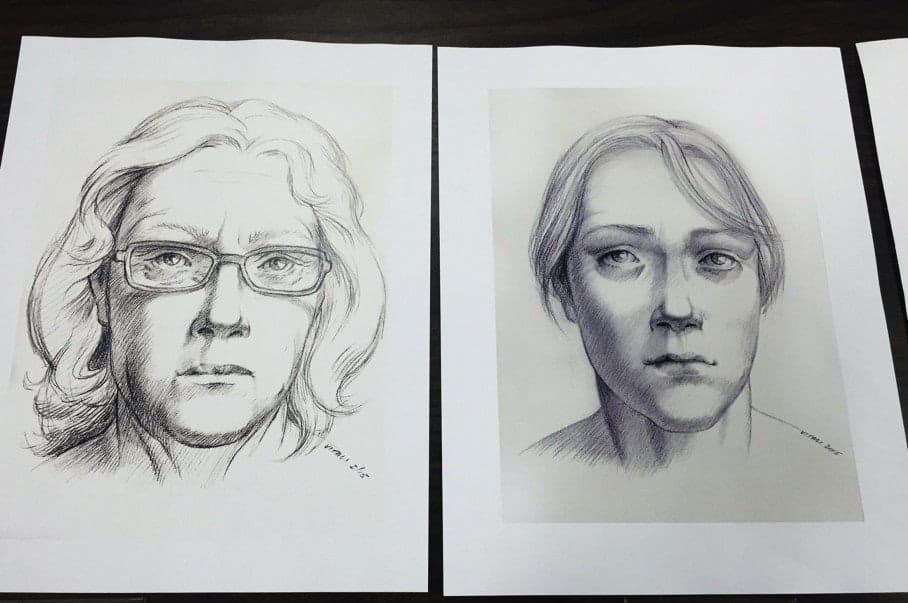 Finally, a breakthrough: authorities sent off her remains for another round of tests. According to tests conducted by Salt Lake City-based IsoForensics, isotopes in her remains showed that she had spent her last seven months of life moving between Ohio, Pennsylvania, West Virginia, Maryland and New York. She probably grew up in Western Pennsylvania. The toxicology tests also showed traces of Lidocaine and Atropine in her body, which suggested that she suffered from a cardiac ailment and may have died from it.

Nearly six years later, she has yet to be identified. Authorities buried her remains exactly one year after she was found in 2015. She remains a Jane Doe.