Today in History: The Guggenheim Opens in NYC 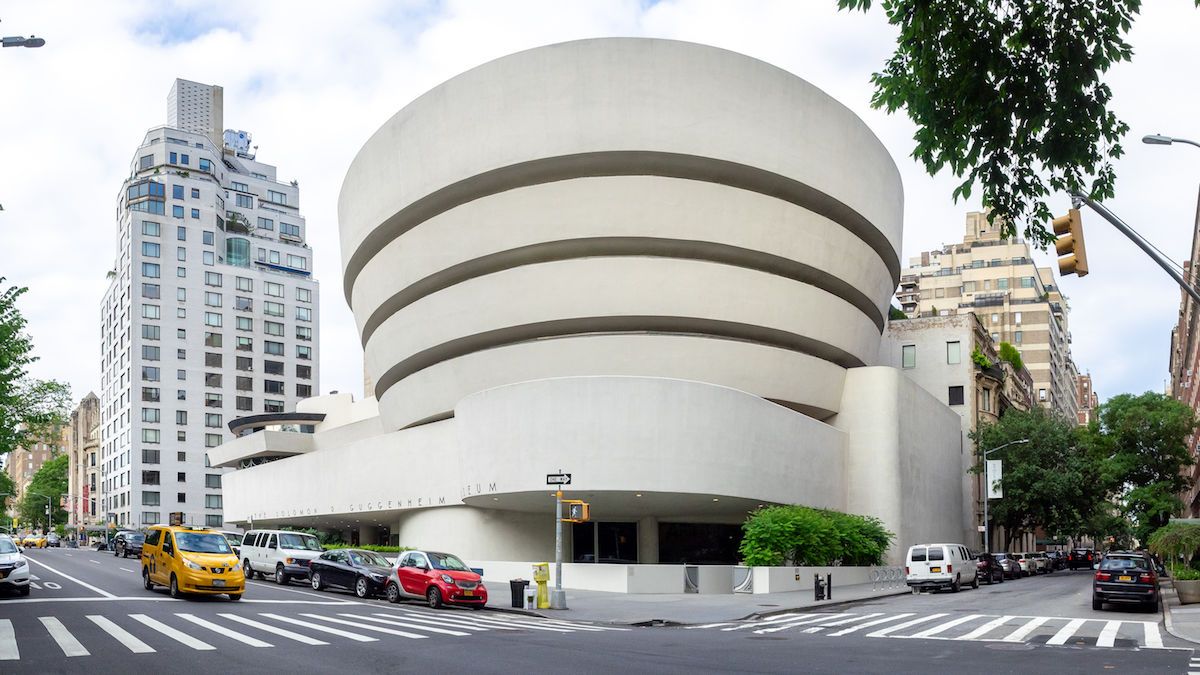 Thousands of people stood in line for hours outside of the strange white concrete building that looked like an upside-down cupcake with train tracks running through the middle.

It was the opening day at the Guggenheim Museum, a cutting edge collection of art and culture that had one of the most contemporary collections of modern and unique art in the entire world.

Solomon R. Guggenheim, a mining tycoon turned serious art collector, began curating his massive collection in the 1930s. Once his collection hit a number of pieces that he was excited to display, he would fill rented out car showrooms in Manhattan until his collection outgrew the warehouses he would find. 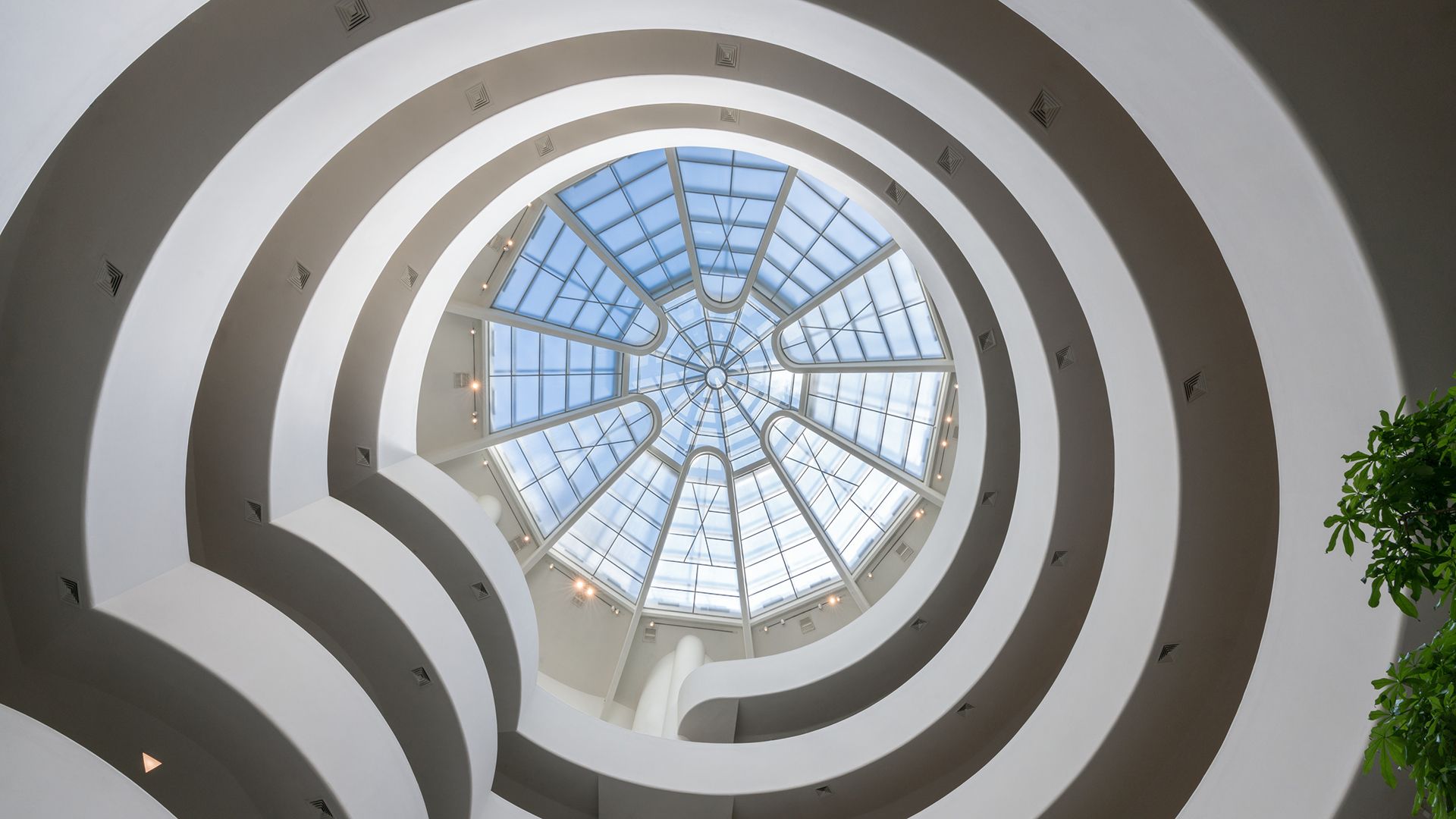 With the help of a German baroness and visual artist named Hilla Rebay, Guggenheim developed his collection to become something that was much larger than anyone ever expected.

In 1943, Rebay contacted the legendary architect Frank Lloyd Wright about him potentially designing a "temple of spirit." This idea morphed into the creation of the Guggenheim museum, which became the only place in the world where people could come and see just how far art has transformed over the years.

Just 16 years after the consignment, Frank Lloyd Wright created the building and prepared for its opening. He tragically passed away before the doors would open, but he did get to see his creation fill with life before he passed.