On November 10, 1975, the large vessel Edmund Fitzgerald tragically sank to the bottom of Lake Superior. All 29 crewmembers perished with it. In the years since, people have been trying to find any trace of the crewmembers. Despite tons of dives and submarine explorations, they could not find evidence of any crewmembers bodies.

In turn, this caused a lot of pain and turmoil for the families involved. Not having the body of your loved one who passed away leaves a void in your heart, especially when you don't know how they died exactly. Some theorize that the ship was caught in a horrific storm and was ripped apart by three rogue waves, a phenomenan known as "three sisters."

There have been over 350 shipwrecks in Lake Superior and nearly 10,000 reported dead... Most bodies of shipwrecks float up and wash onto shore due to bacteria that creates gases in the bodies. Lake Superior, on the other hand, does not experience that phenomena because the waters are so cold that no bacteria can thrive. So, the bodies are usually never recovered.

In 1994, a crew went on yet another expedition to the wreck. Finally, divers found the body of a crewmember. According to the crew, they found a crewmember “fully clothed, wearing an orange life jacket, and lying face down in the sediment.” 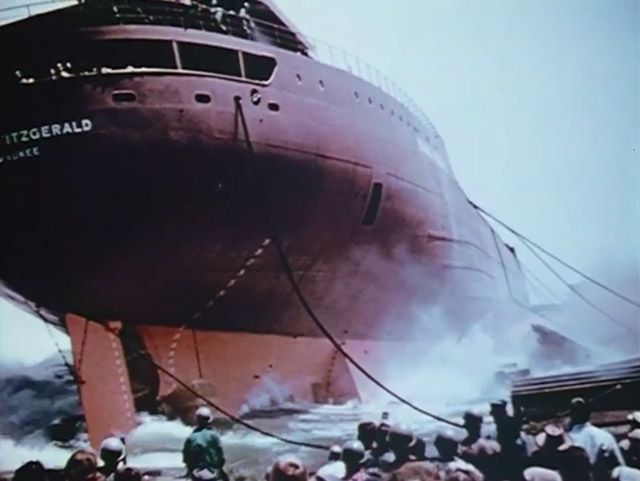 Memorials are held ever year on November 10 to remember the lives lost on the vessel and the many victims throughout the Great Lakes.

During one dive, the ship’s bell was recovered in 1995. Historical society members created a replica engraved with the names of the lost crew and returned it to the ship.