Today in History: The First Atomic Bomb is Successfully Tested

On July 16th at 5:29:45 a.m., the Manhattan Project was successfully tested and detonated for the first time in Alamogordo, New Mexico. 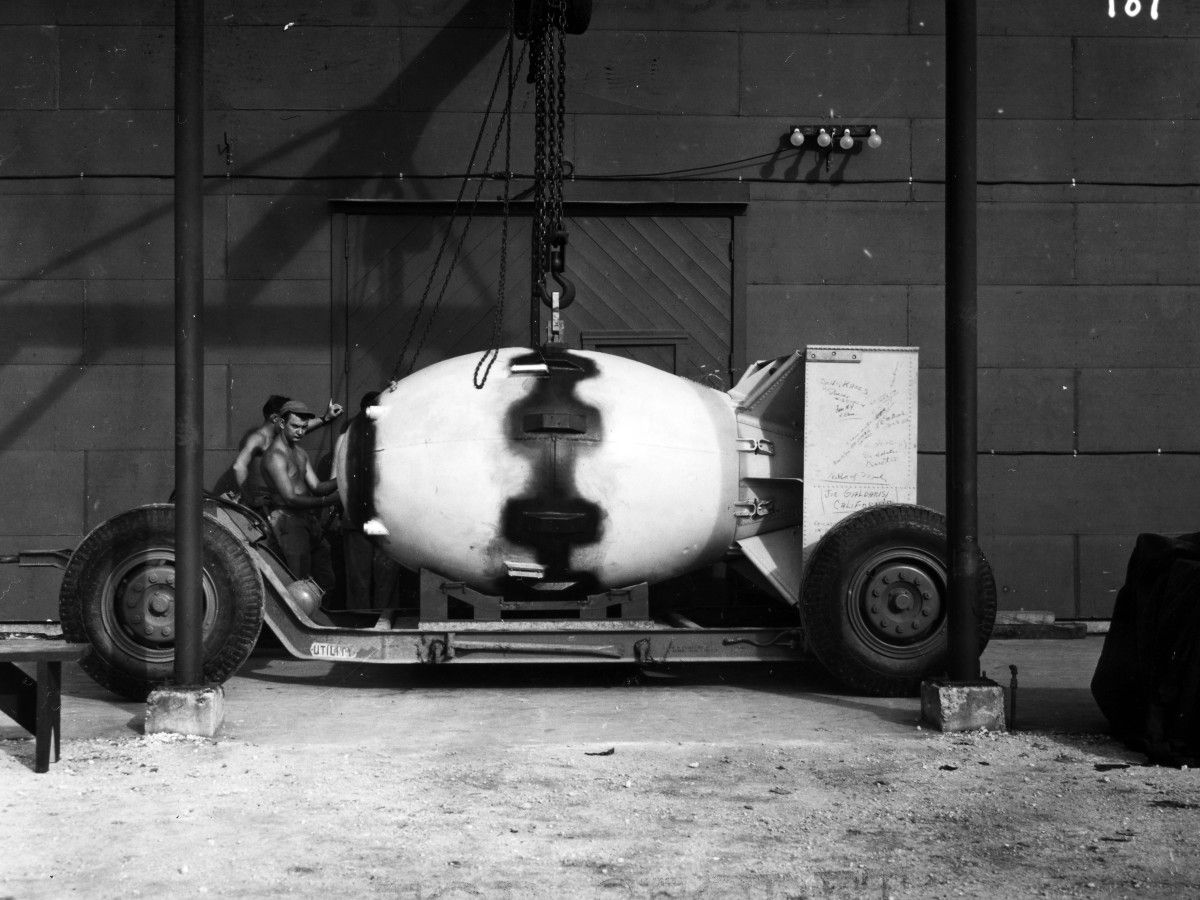 Plans for a uranium bomb for the Allied forces were in the works as early as 1939, when  Italian physicist Enrico Fermi met with the U.S. Navy department at Columbia University. They discussed the use of fissionable materials for military use. Later that same year, Albert Einstein wrote to President Franklin Roosevelt, with evidence supporting the theory that an uncontrolled nuclear chain reaction could be used as a successful women of mass destruction. 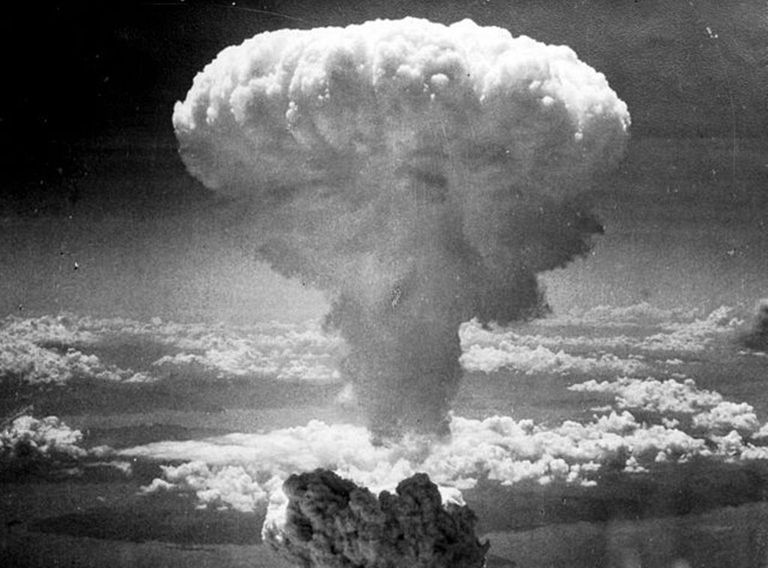 After several years of research and productivity, the first atomic bomb was detonated 120 miles south of Santa Fe. Scientists stood 10,000 yards away from the mushroom cloud, which stretched 40,000 feet into the air. It had a destructive radius of 15,000 to 20,000 tons of TNT. The tower the bomb sat on was completely vaporized.