Methane Gas Pollution Has Just Hit an All Time High

Over the past two decades, methane gas production has been at an all-time high. Right now, at this very moment, we assume that we are at the peak of our methane gas production. But, the numbers have been fudged, defunded, and shrouded by lobbyists, so we will never know the whole truth... 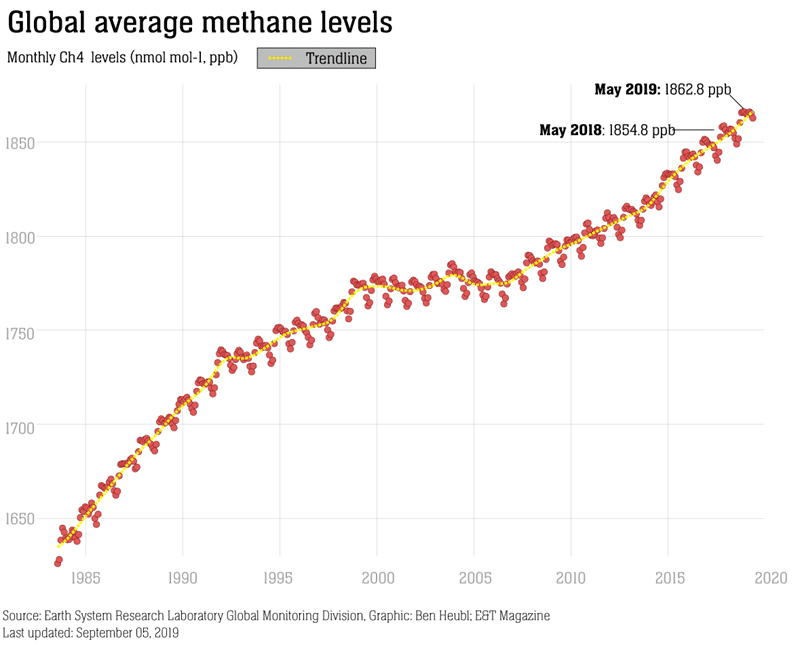 We are in a global pollution crisis. It is literally undeniable by anybody that the Earth is warming at an alarming rate, trash production and greenhouse gas are at a record high, and, for some reason, nobody is doing anything about it.

The last year that quality numbers were pulled regarding the magnitude of the world's production of greenhouse gasses was in 2017.

That was the lastest year in which comprehensive data was pulled by independent contractors (that were not connected to major corporations) indicating that the global yearly emissions of methane gas reached a peak of 596 million tonnes. 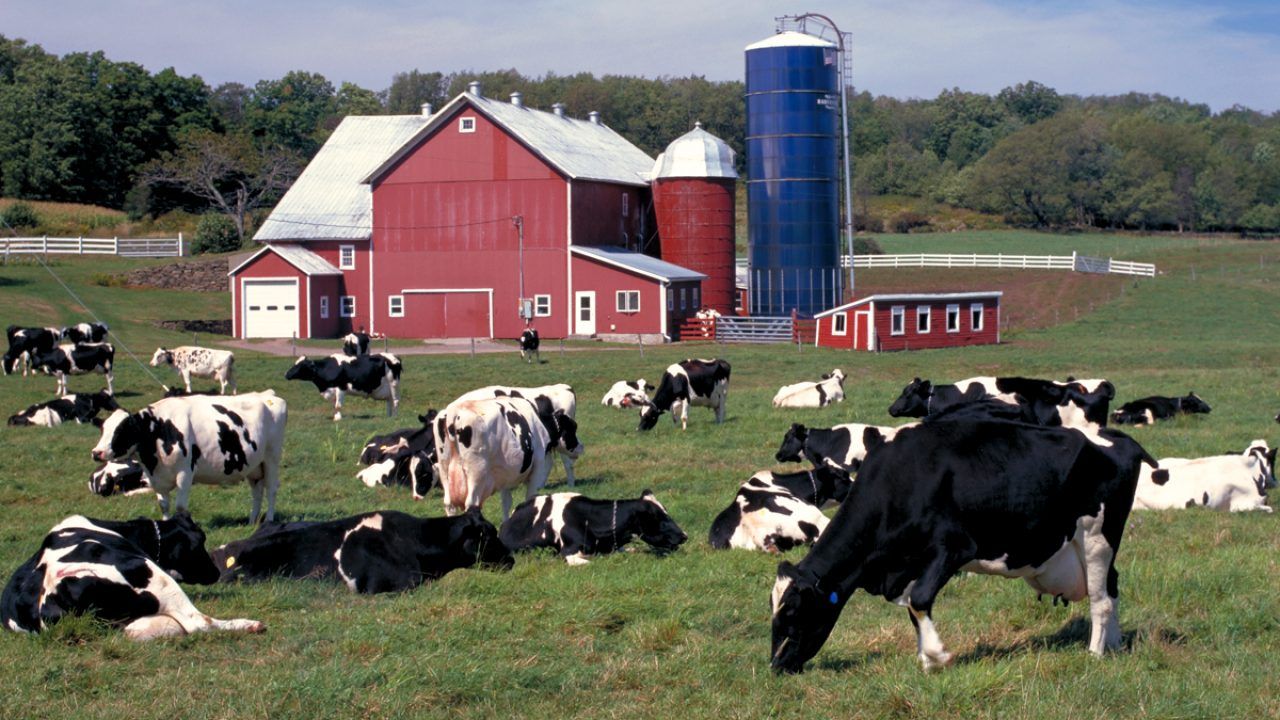 These statistics were captured by the Global Carbon Project, which actively tracks changes in the greenhouse gases that are trapped in our atmosphere. In 2018, this organization was served several lawsuits by lobbyists in the fossil fuel and animal agriculture industries, practically requiring them to cease releasing information about greenhouse gas increases from the field.

But, that hasn't stopped them from doing the important guesswork from taking societal data and using 2017's findings as a baseline model.

Right now, annual greenhouse gas emissions have increased by about 50 million tonnes from the 2000-06 approximation based on the agricultural and natural gas industry's annual sales.

On the 14th of July, these scientists hypothesized that the atmospheric concentrations of greenhouse gasses are roughly 2.5 times where they were during this time, and post 2017.