Today in History: Pan Am Flight 103 Blows Up Over Scotland

One of the greatest mid-air tragedies in history happened over Scotland on this day 32 years ago. 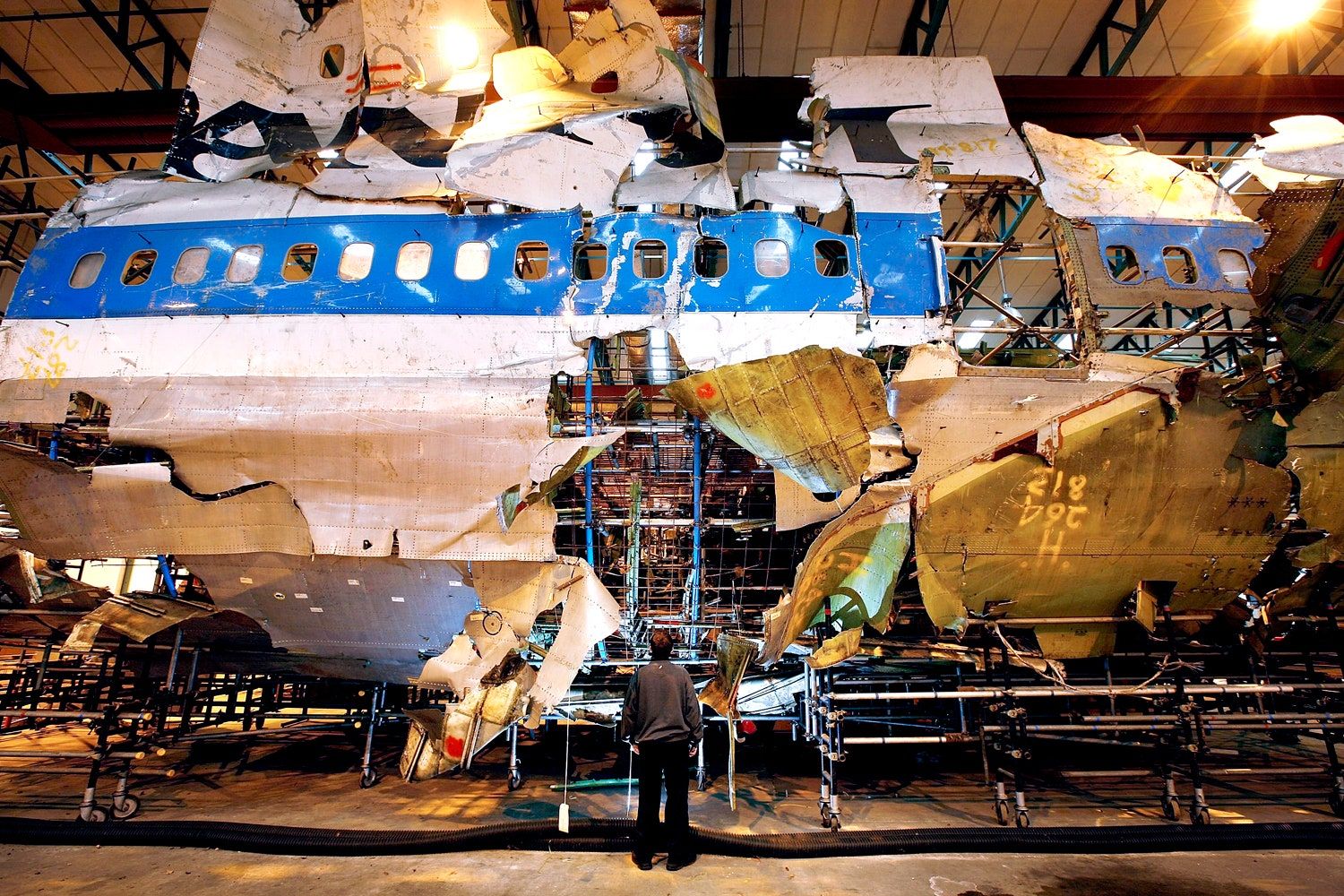 A bomb was stashed inside of a cassette player on board the airplane. It detonated in the cargo bay when the plane reached a cruising altitude of 31,000 feet.

This event was the beginning of Britain's largest criminal investigation which was believed to be intended as an attack against the United States.

One hundred and eighty-nine members of the flight were American.

The bombing was said to have been conducted by Islamic terrorists who planted the bomb on the plane while it was in the airport in Frankfurt, Germany. 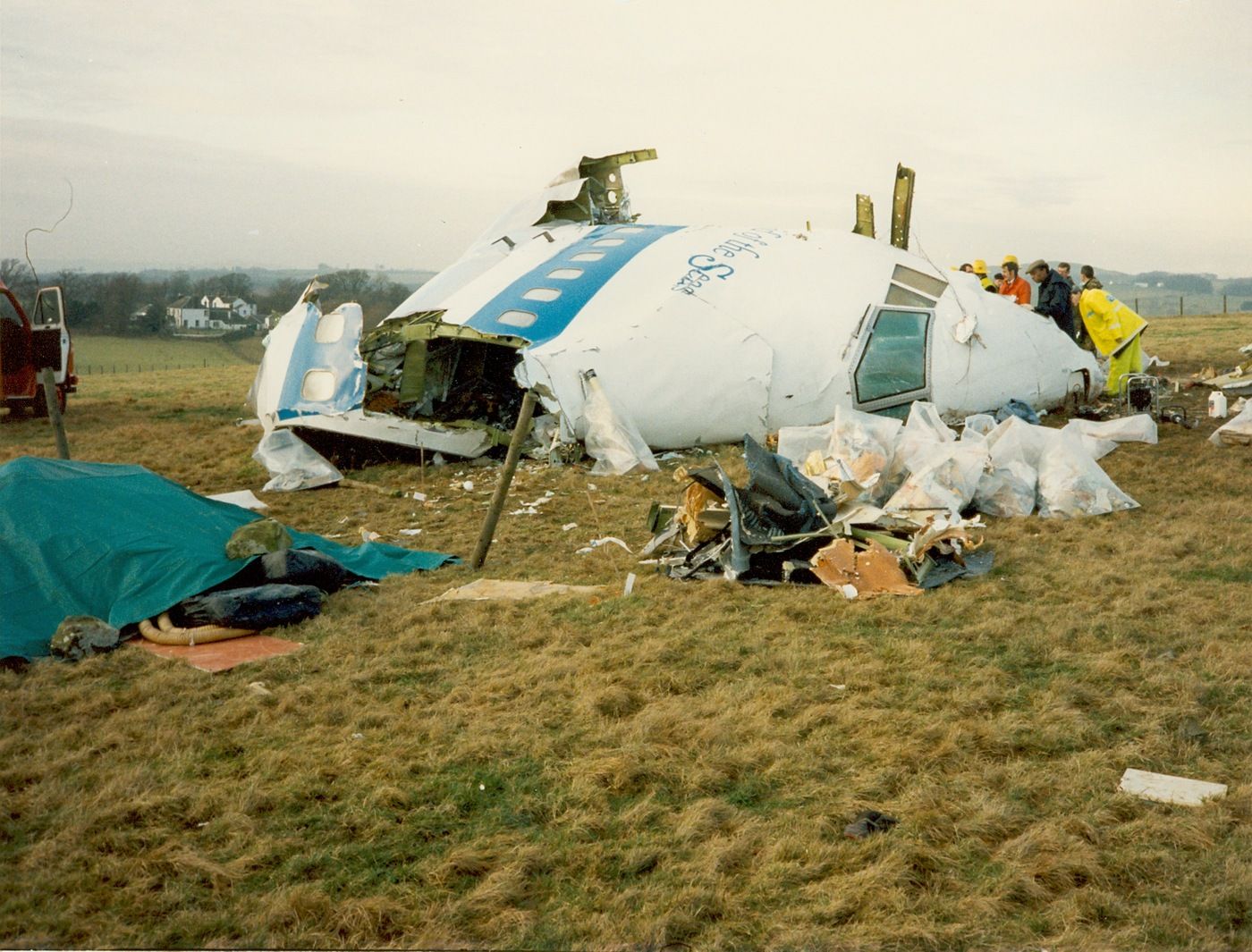 The authorities that were involved with the investigation suspected that the attack was mounted in retaliation for one of the United States' attacks on the middle east.

In 1986, the U.S. deployed airstrikes against Libya, in which dozens of innocent people were killed, including former Lybian politician Muammar al-Gaddafi's daughter. The authorities also figured that the United States' 1988 attack on an Iranian Air commercial flight over the Persian Gulf, which killed 290 innocent people.

In 2003, Lybia admitted responsibility for the bombing but did not express remorse due to the American's lack of remorse for their attacks.