What does a Shaman Do?

Shamanism may be the oldest spiritual practice in world history. It is not based on the faith of a secular god or individual principle. Shamanism is based on animism, the belief that everything on Earth is living and has a soul just like you. 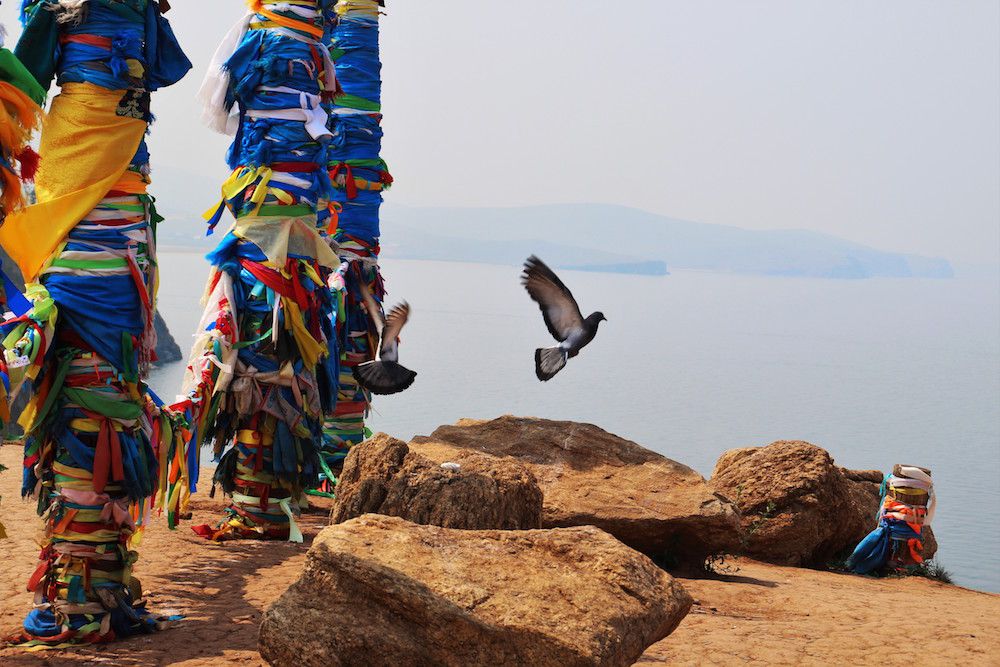 Shamanism has stuck around from its conception before time was recorded. It existed in ancient native cultures in Siberia, India, North America, and South America as well.

It is one of the most demonized practices and religions that has ever existed because governments have sought to snuff out non-capitalist practices since the idea of property ownership arose. But, the fact that shamanism is still a continually practiced action reflects on the quality of its traditions, belief systems, and rituals.

Shamans exist on the world to heal, communicate with the dead, predict and influence the weather, and to uplift the human spirit. 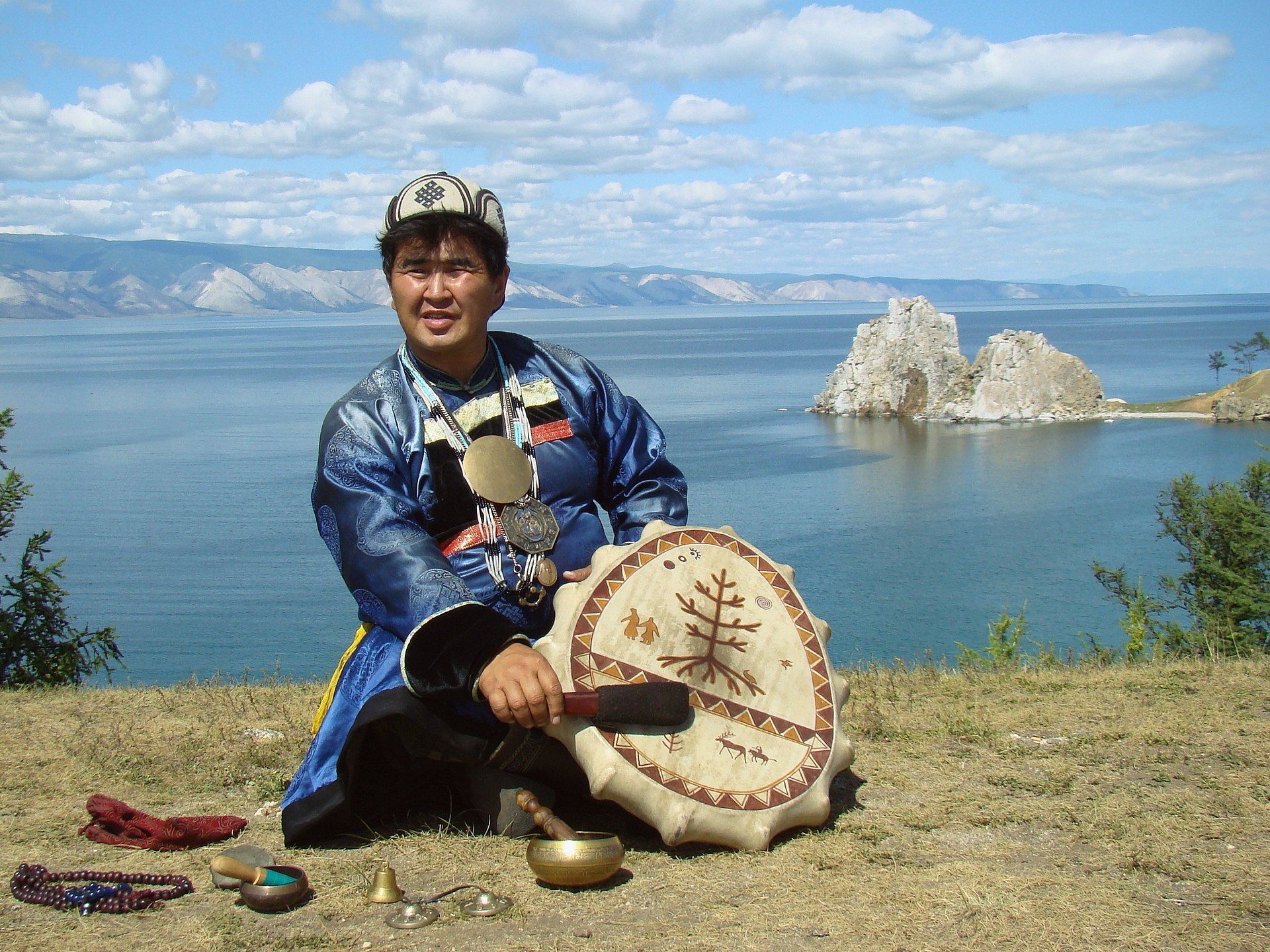 A shaman used to be the sole medical provider of an entire community or tribe. Shamans are said to be able to traverse the "spirit worlds" through methods of meditation, consumption of psychoactive compounds, stretching, ritual magic, food ceremonies, and many more.

They link to the spirit world in order to heal living individuals, seek insight from deceased elders, and to make difficult decisions for tribes.