In an unprecedented Supreme Court decision, nine black students were given permission to attend an all-white high school in Little Rock, Arkansas. Today, September 25, is the 66th anniversary of their first day of school. 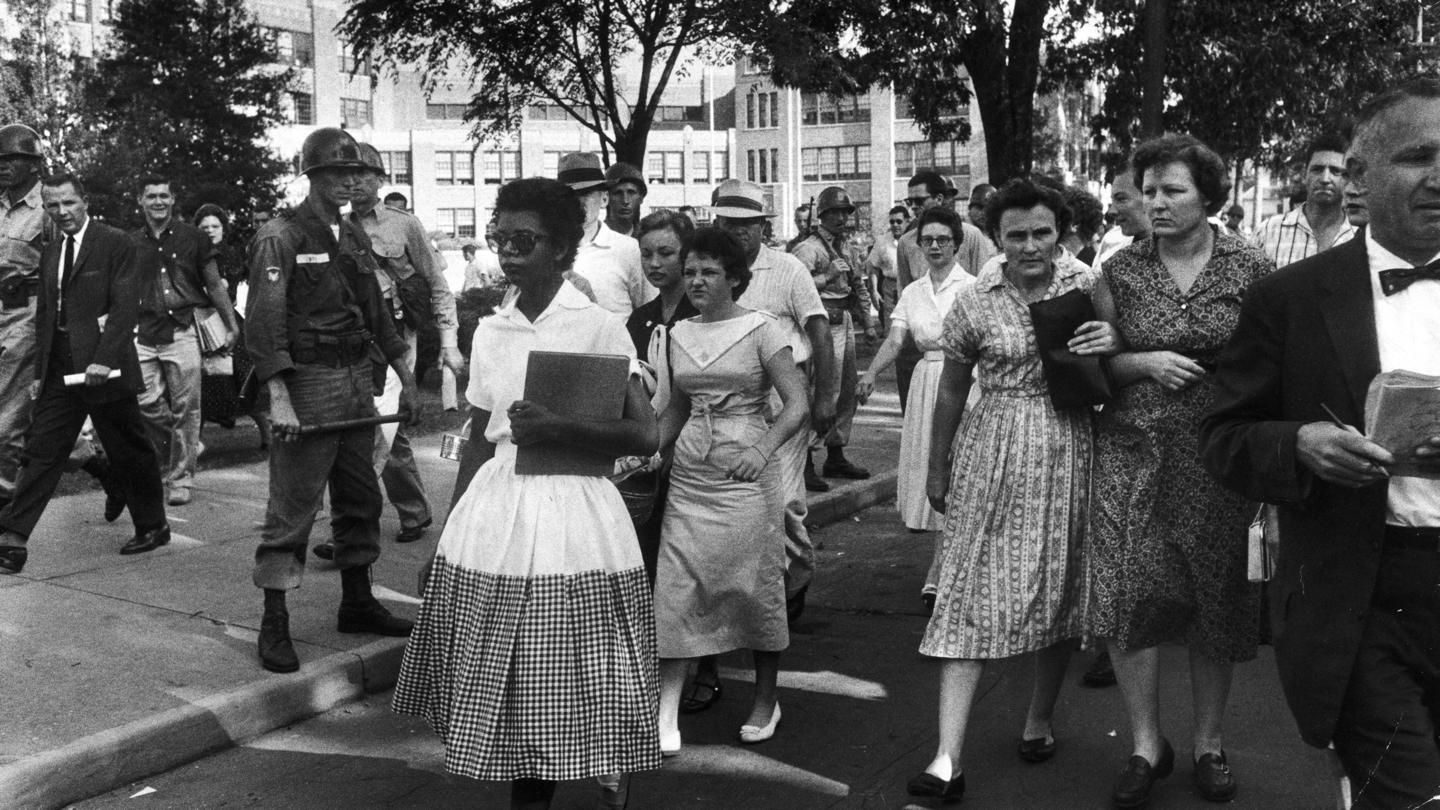 On May 17th, 1954, The U.S. Supreme Court unanimously ruled in favor of Brown v. Board of Education of Topeka. This ruling determined that racial segregation in educational facilities was unconstitutional. Just five days after the ruling, the Little Rock, Arkansas School Board issued a statement that they would begin to comply with that decision, against the will of the largely racist white inhabitants of the city.

At the time, Arkansas one of the leading progressive southern states when it came to dealing with racial issues. The University of Arkansas School of Law got integrated in 1949, and the Little Rock Public Library was integrated in 1951. Both of these events happened long before the Supreme Court ruling demanding unconstitutional segregation to stop. 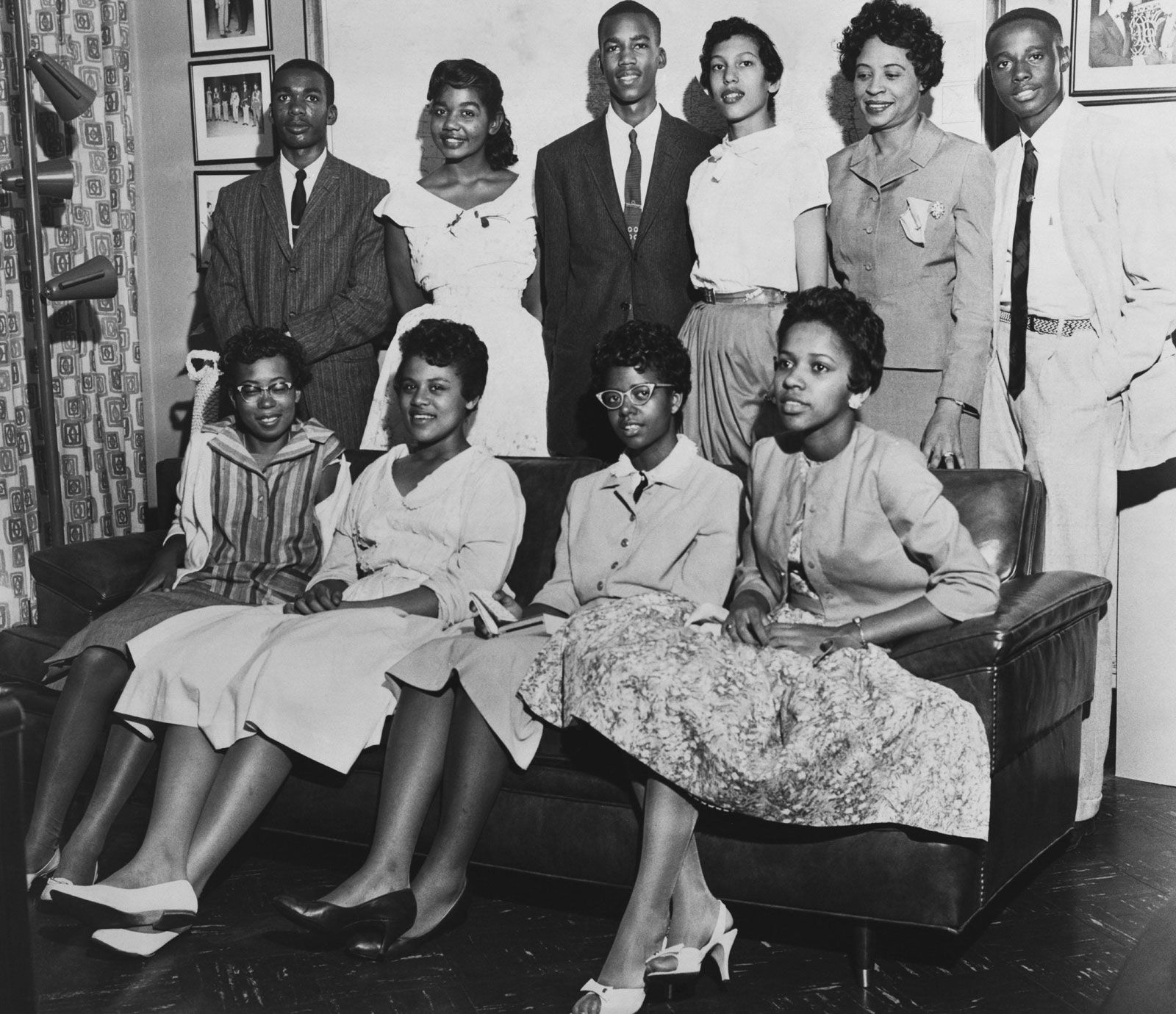 So, like many other places that the state of Arkansas had already integrated, the state made a plan to integrate through the Little Rock School Board in 1957.

On the morning of the integration in September 1957, President Dwight D. Eisenhower sent 100 armed National Guard troops to protect the Little Rock Nine on their way into their first day at school. Nearly 400 white supremacist protestors showed up to shout slurs, attempt to instigate violence, and otherwise threaten the lives of the nine high school students.

One member of the nine, Elizabeth Eckford, was surrounded by the violent racist mob, and they began to pull her in the other direction stating that they were going to lynch her.

A few white community members intervened and led the girl back to the school.