A Brief Look into American Barbecue

Barbecue seems like a southern thing, right? Well, people have been doing it all over the globe for thousands of years. However, traditional American barbecue comes from Native American and African practices that were exploited during slave times. 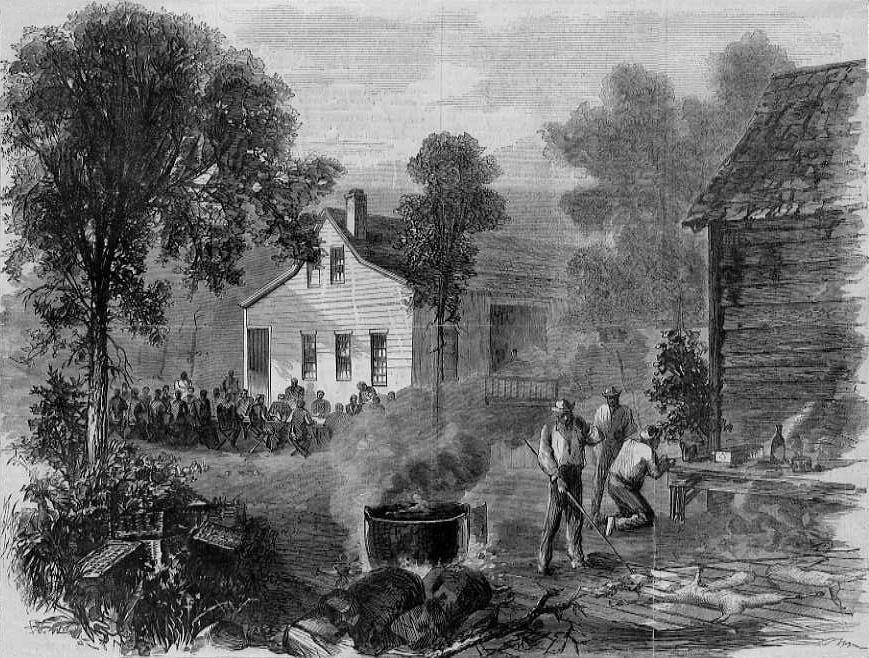 Nobody is sure where the term "barbecue" originated from. Some speculate that it comes from the Spanish term "barbacoa" referring to native Caribbean's slow-cooking method of placing meat on top of wooden platforms and letting the smoke penetrate it.

American barbecue varies by region. However, there are four main distinctive styles that mesh in the places between: North Carolina, Memphis, Kansas City, and Texas. 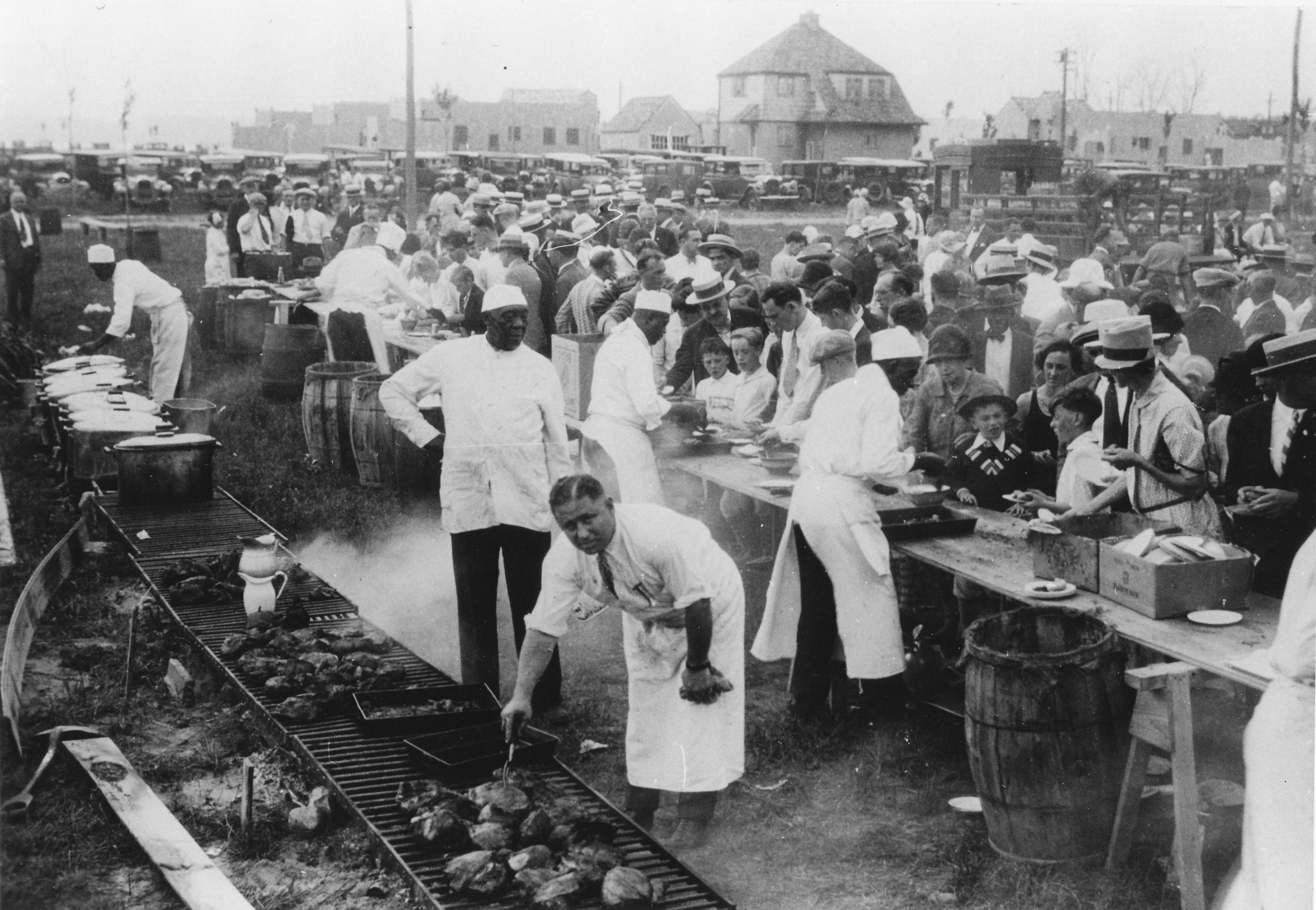 The original barbecue method used by southern slaves largely comes from cooking traditions in Africa, South America, and the Caribbean. Cooking large animals over open coals allows one individual to feed a ton of individuals with minimal effort.

Slaves were typically given the tougher cuts of meat from the cow, or they were given the whole pig unbutchered. This low and slow method of cooking allows the heat to break down connective tissue and render fat over a long period of time.

Eventually, slave owners began noticing that the slave's cooking methods were better than their own, so they started ordering slaves to cook massive amounts of traditional barbecue for large parties and gatherings.