At the stroke of midnight on January 19, 1809, Edgar Allan Poe was born in Boston, Mass. 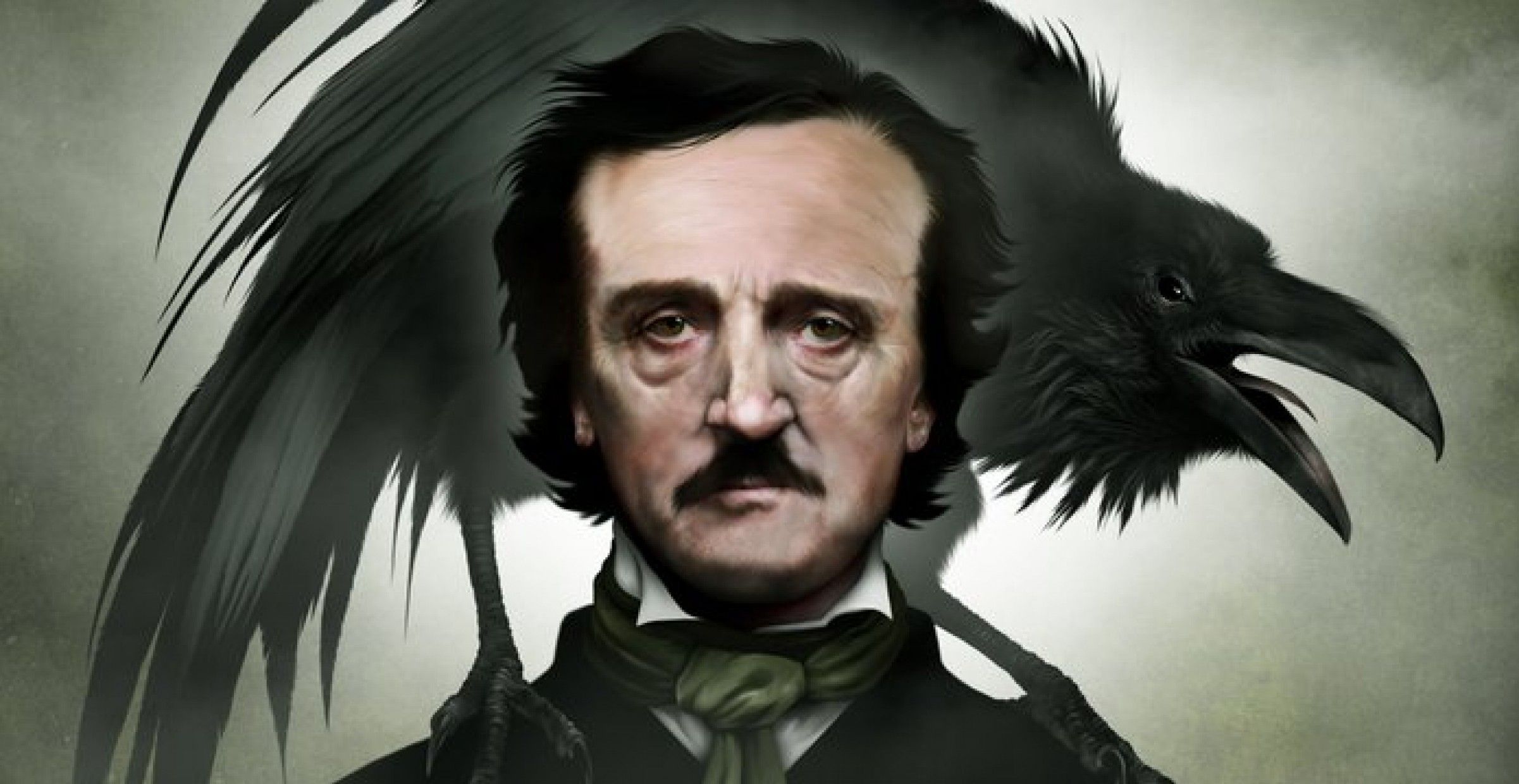 Before Poe had turned three years old, both of his parents died. This, really, is where his life started.

He left his parent's home to be in the care of his godfather, John Allan. Allan was a wealthy tobacco merchant, who gave Poe an education and enough money to leave the house to either better his knowledge or start his own business.

Poe decided to enter the University of Virginia in 1826. However, it turned out that his godfather had accrued a significant amount of debt while gambling.

Poe was removed from UVA after only eight months due to a lack of funding. 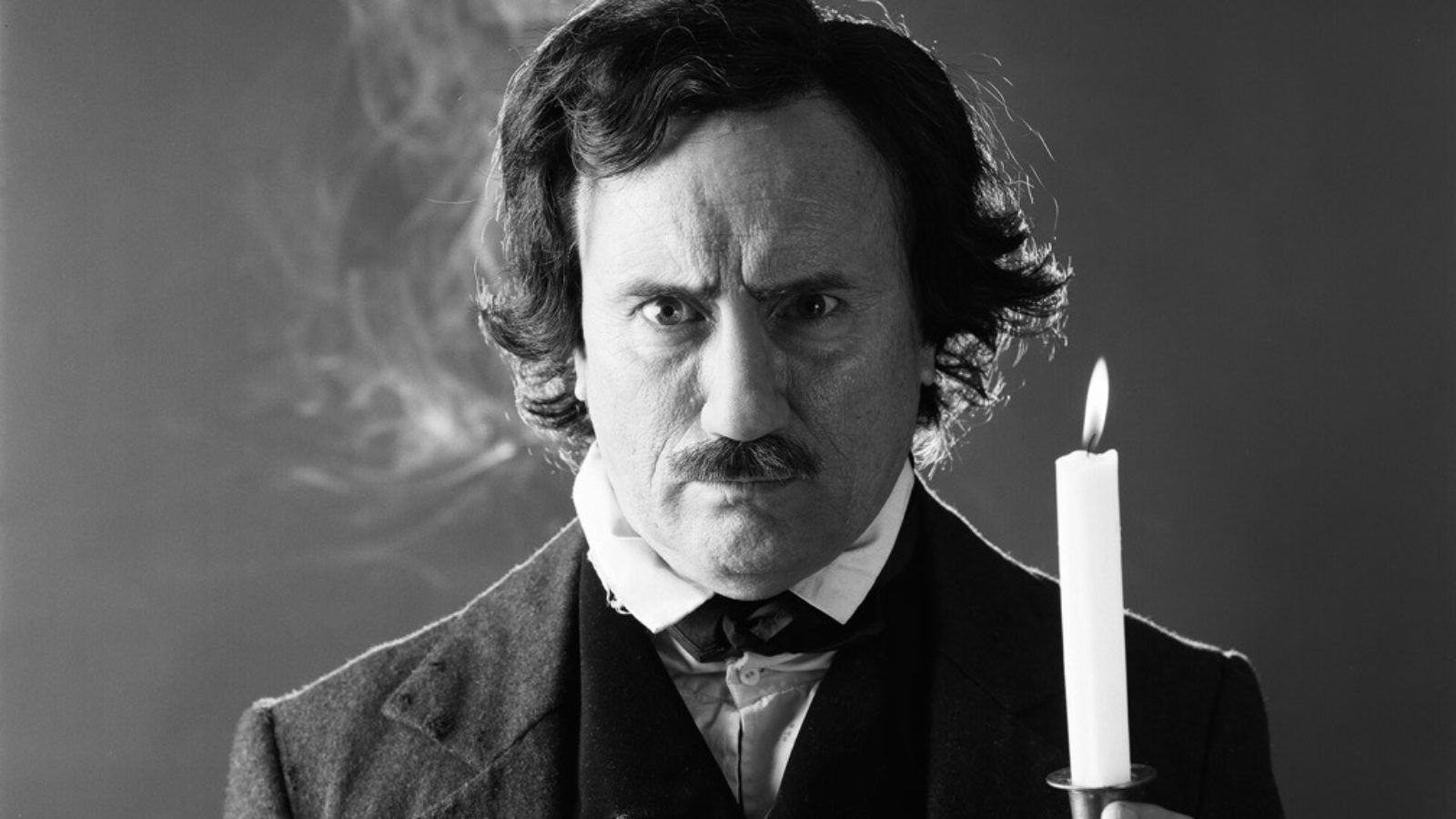 Poe then joined the U.S. Army. He served two years on active duty and then he won an appointment at Westpoint.

Due to personal turmoil, Poe was forced to leave Westpoint as well. Due to his "son's" multiple failures, Poe was removed from Allan's bankroll and was left to his own devices.

Poe recounted the sorrowful happenings of his life in three poems. He got a job as an editor for the Southern Literary Messenger paper in Richmond, Virginia. He then married his 13-year-old cousin (mind you, he was 33 at the time), and began drinking like a madman.

The rest, is history.