These Celebrities Caused The Downfall of Their Own Careers

It's not easy living in the spotlight. From childhood stars who didn't know how to manage a high level of fame to musicians with allegations that caused questions to their character, it's important to take note of who isn't worth the Hollywood support anymore... 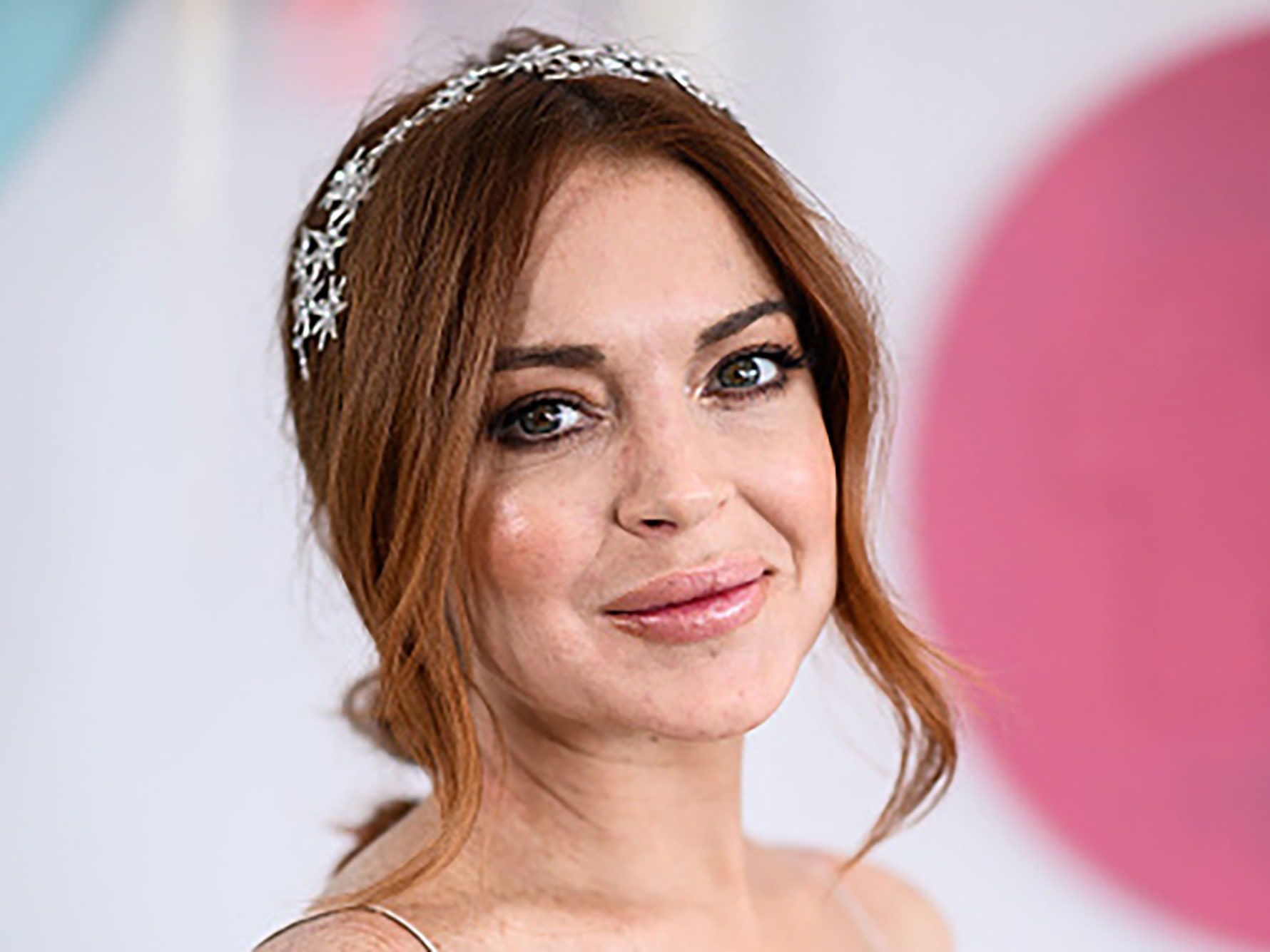 The 2000s weren't kind to Lindsay Lohan. After a series of stints in rehab, hard-partying, and even some arrests, Lohan stepped out of the spotlight for a number of years. In the last couple of years, she turned her image around, starred in some movies, and even opened a beach club. 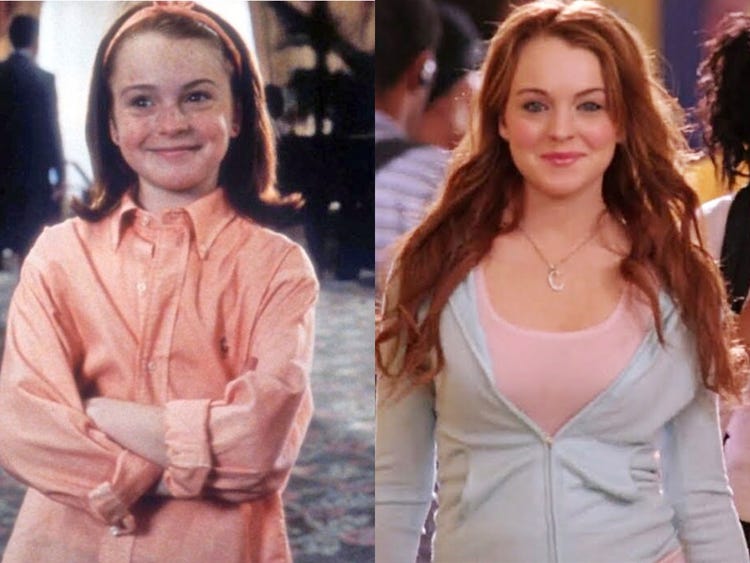 Fans know her from The Parent Trap, Mean Girls, and Freaky Friday, and she was a household name ever since she was a child. However, the pressures of Hollywood got to her and she cracked. Luckily, she did have a hugely successful career until her early 20s.