This Day in History: The First Roller Coaster in America Opens

On June 16, 1884, the first American roller coaster opened up in Coney Island. 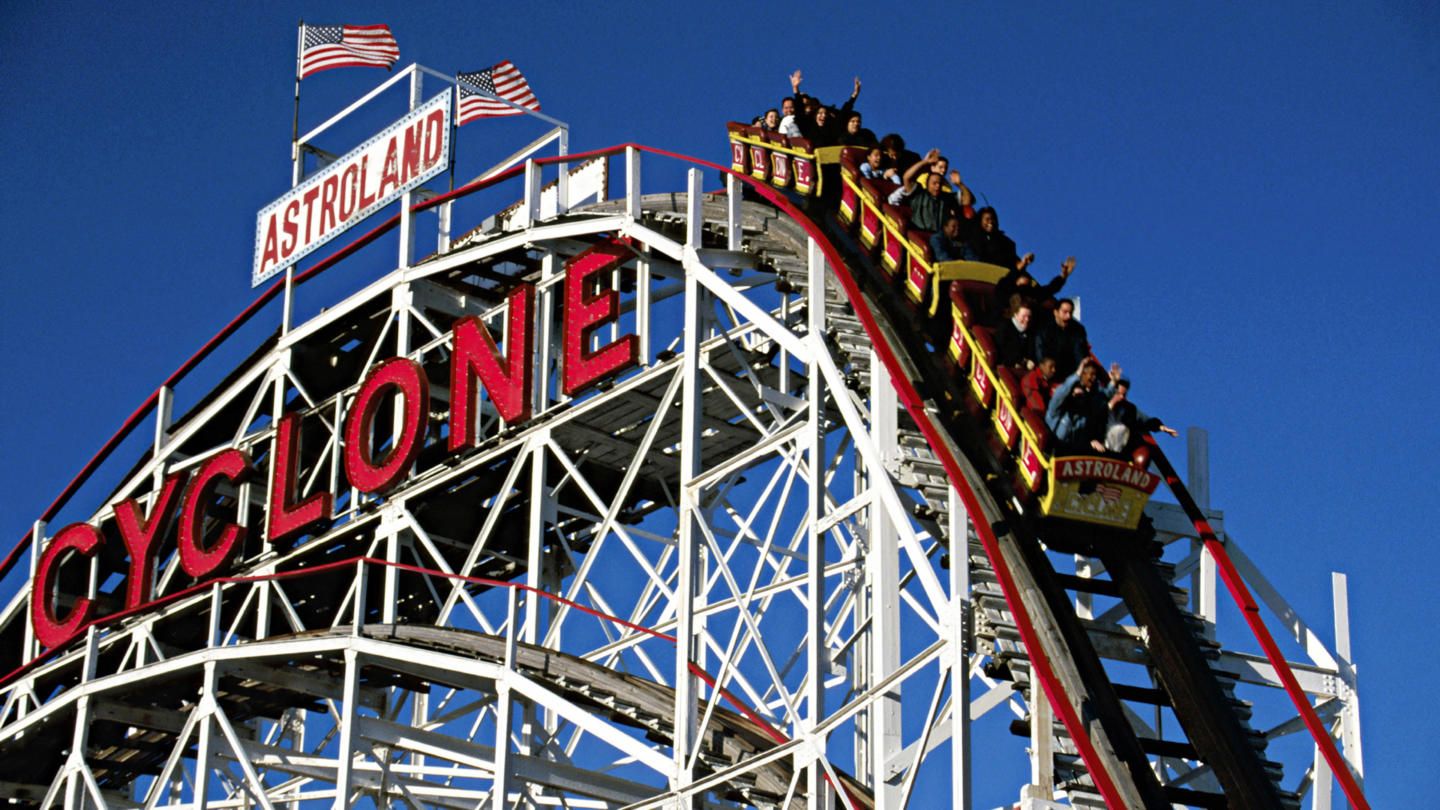 The first roller coaster to ever hit America was constructed on Coney Island in Brooklyn, New York on June 16th, 1884. LaMarcus Thompson was an American inventor and "gravity pioneer," as well as being the person who created the design for the ride.

The roller coaster itself was called the Switchback Railway. It traveled six miles per hour and cost one nickel to ride.

Compared to what we have right now (the fastest roller coaster in the world, at its peak, travels at 149.1 mph), this roller coaster was child's play.

But, for 1884, this was practically the most high-octane thing anyone could imagine. 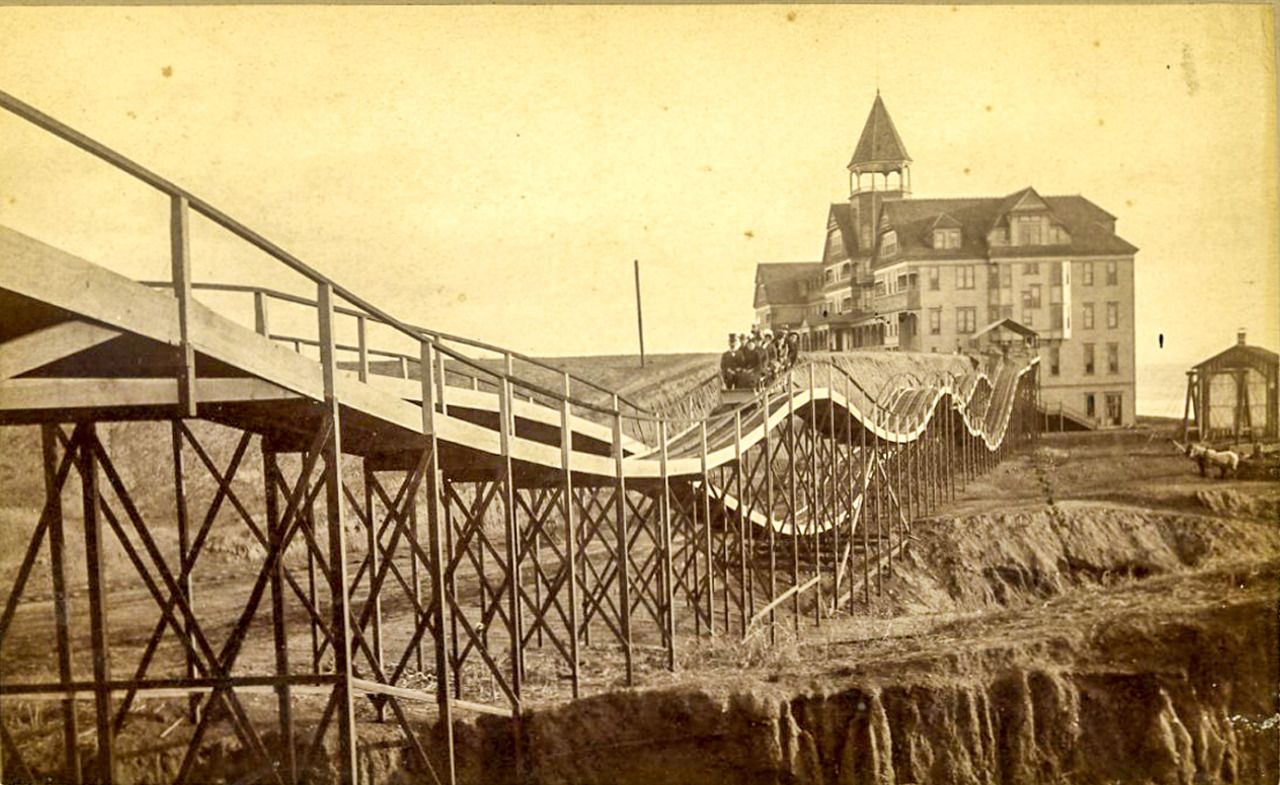 After the Switchback Railway saw massive success on Coney Island, wealthy businessmen from Manhattan started investing in roller coasters. On top of that, Coney Island's real estate skyrocketed in value.

By 1904, three amusement parks popped up on Coney Island. By the 1920s, Coney Island became reachable by subway and millions of people flocked there daily to beat the summer heat by riding rides, playing games, and lounging on the beach.