In 1907, Walter Sickert created the painting of Jack the Ripper’s Bedroom. Today, it hangs in the England Manchester Art Gallery. Seen through an open doorway, shadows loom over dusty and disfigured furniture as a profile of someone is seen in the background. Sickert had always had a taste for gloomier paintings, often opting for eerie imagery and unsettling depiction. 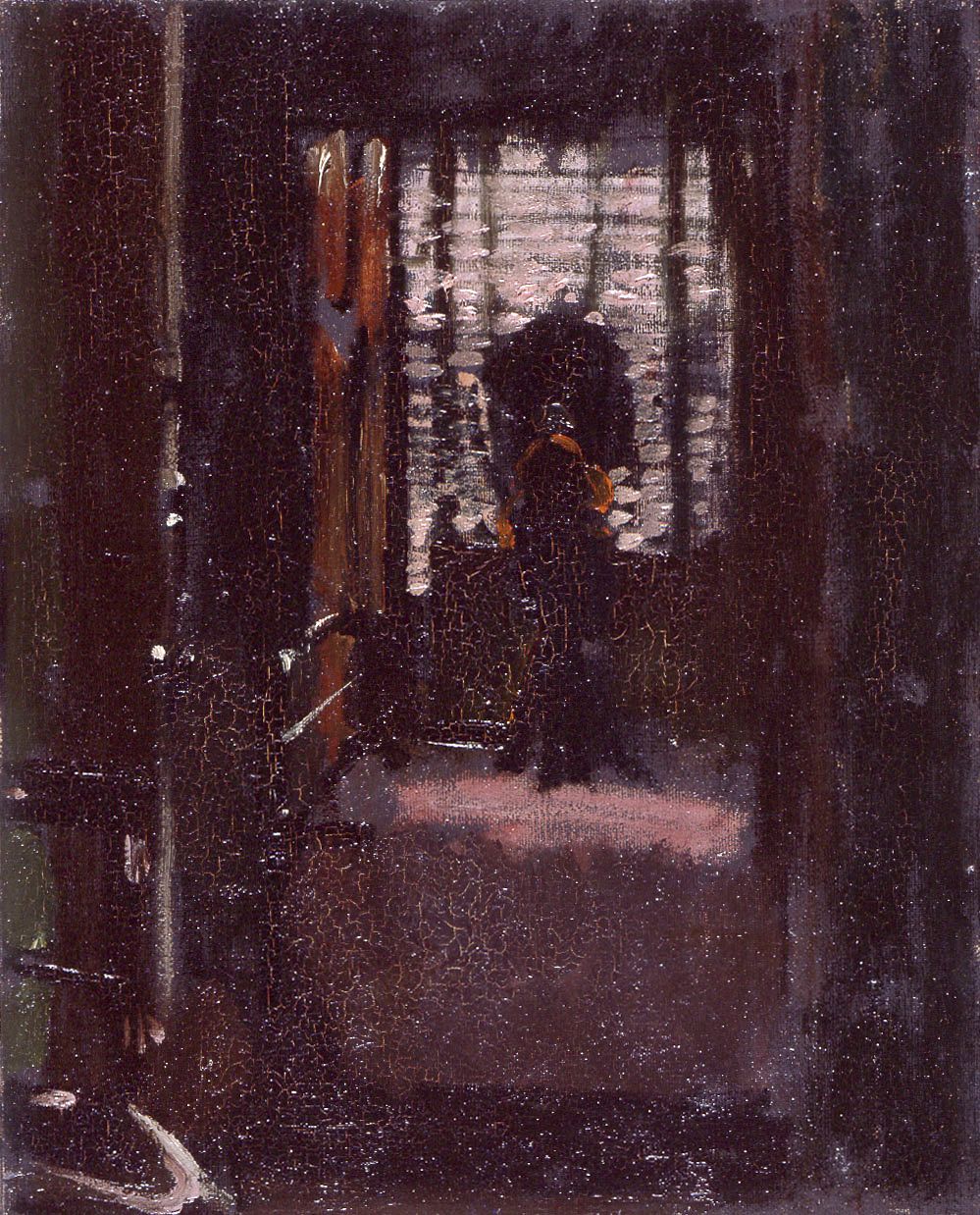 Sickert was overly intrigued by Jack the Ripper and his infamous murder spree. In the early 1900s, he moved to the area of Camden Town, where Jack had once killed before. After his landlady informed him that Jack the Ripper had previously lived in his apartment, true or not, he believed it entirely and become obsessed with the notion. He painted his room and titled it Jack the Ripper's Bedroom. 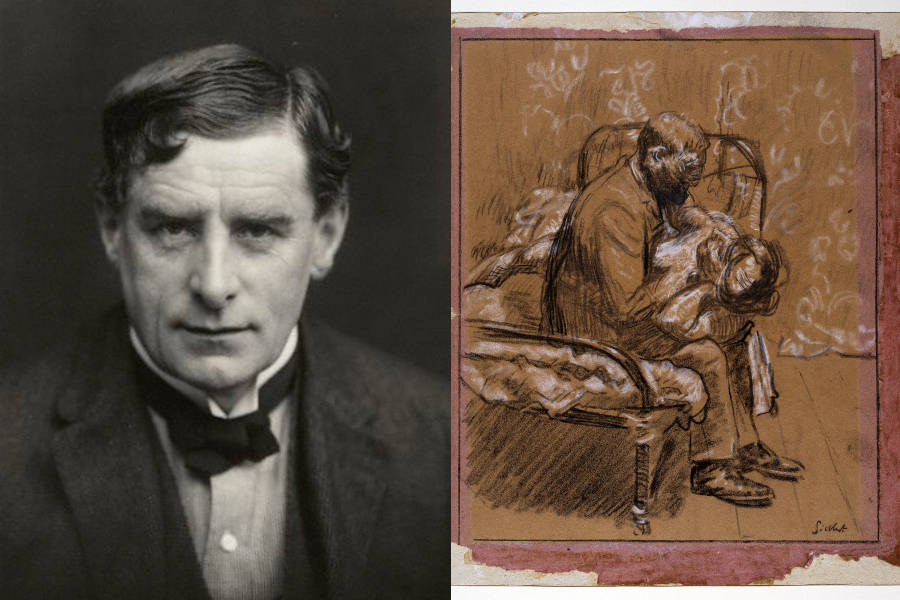 Sickert would have been 28 at the time of the murders and was similar in appearance to the killer. However, he was never connected to the crimes until years after his death. Some believe he was an accomplice, simply a friend to Jack and a helper in his evildoings. Others believed he was the man behind the crime, pointing to evidence provided by family friends and hidden messages in his art. 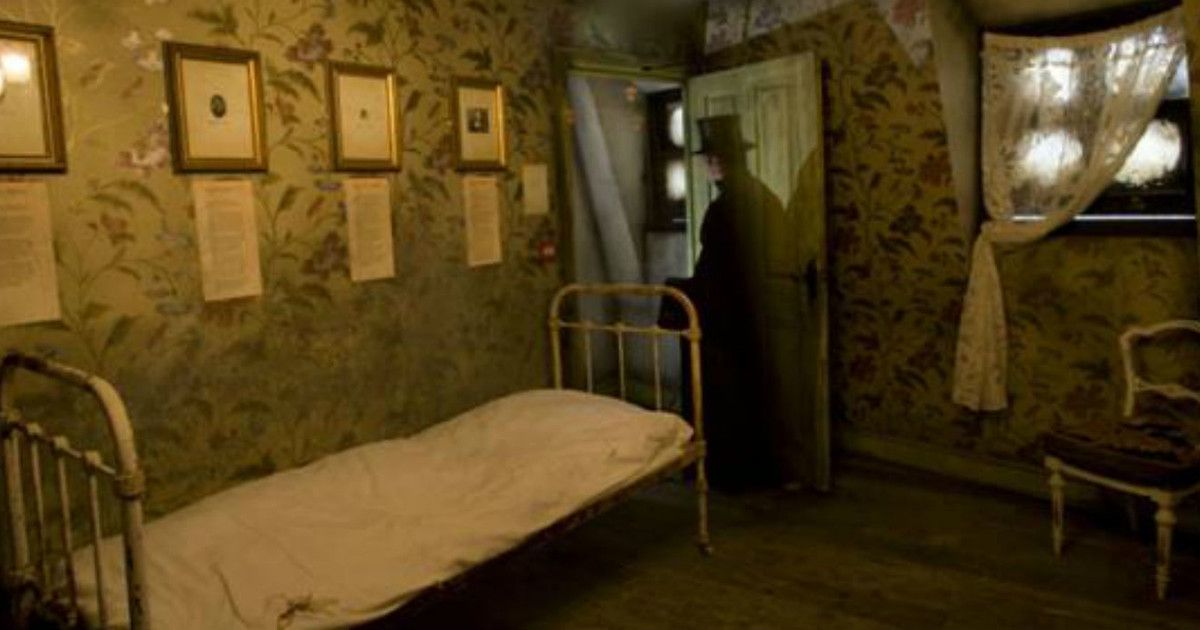 Though no one knows for certain just what the truth of the painting is, many historians doubt he had any real involvement, instead just pointing to his art as just a sick fascination. The mysterious cold case continues to receive wild theories connecting famous people to the English murders from so long ago, but for now, this prolific crime remains unsolved...