This Day in History: The American Red Cross Was Founded

In order to reduce the struggle of war, poverty, and natural disasters around the world, two American humanitarians decided to join one of the most important organizations of all time. 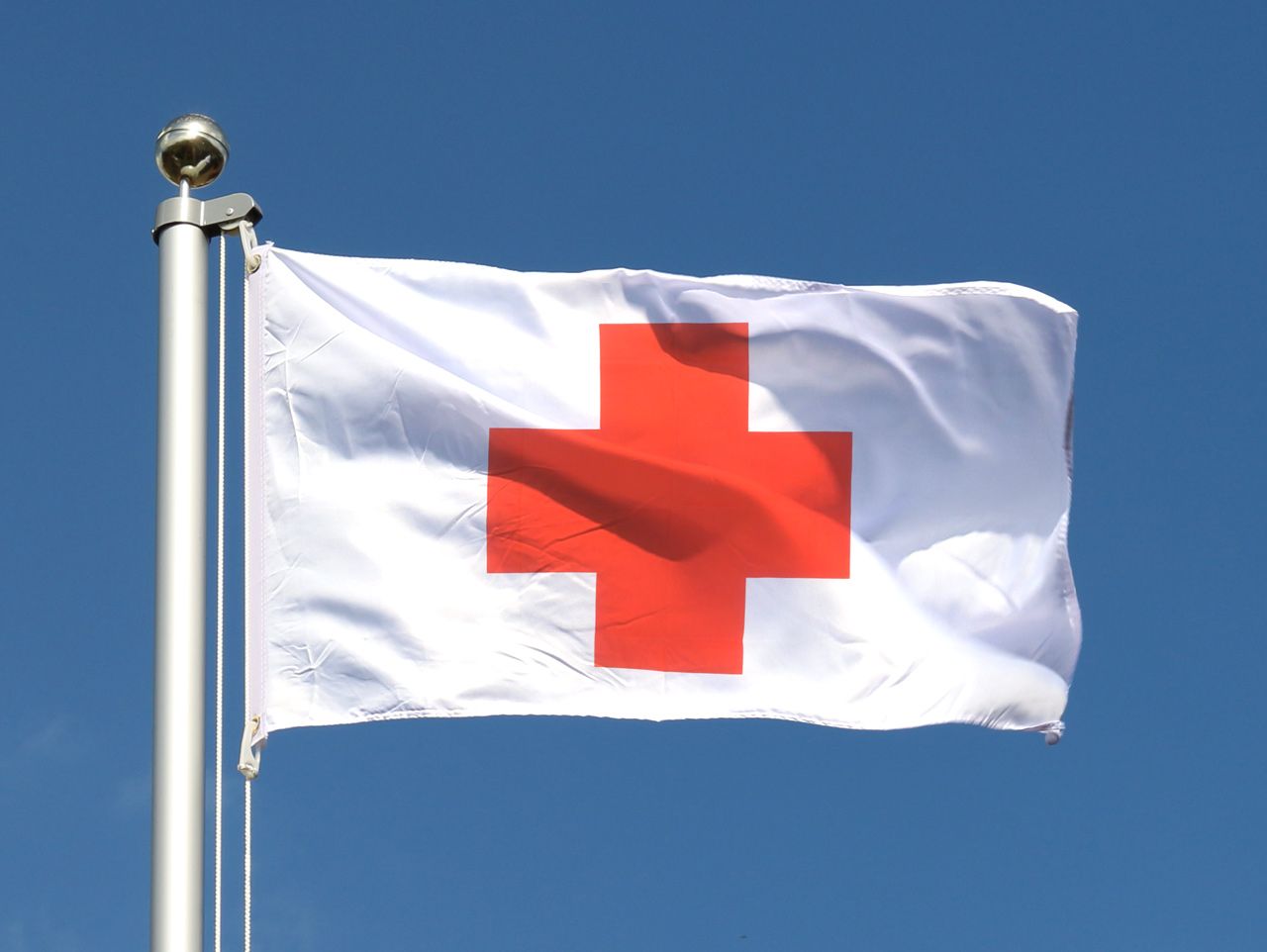 On this day in 1881, Clara Barton and Adolphus Solomons founded the America National Red Cross. This organization was established to provide humanitarian aid to the victims of wars and natural disasters in conjunction with the International Red Cross.

Barton was born in Massachusetts in 1821. She lived a fairly normal life until she was appointed by the Union to assist the sick and wounded on the battlefields in the Civil War. In 1965, she was appointed by Abraham Lincoln to search for lost POWs because she kept extensive records of all soldiers she met during the war. 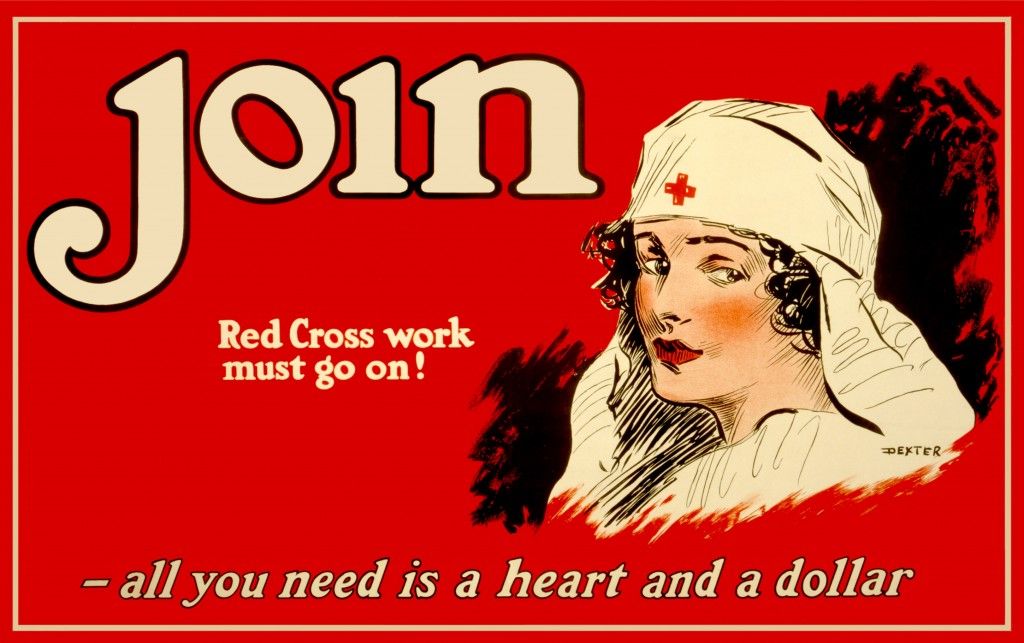 The American Cross received its first federal charter in 1900 because of Barton's connections within the White House, and the fact that she was an international multi-war hero.

Barton led the organization well into her 80s. She died in 1912, but her legacy lives on in those who choose to help people in need.