The word "backlash" gained popularity in the summer of 1963. This was when President John F. Kennedy propposed new civil-rights legistlations. The word then was coined as a response to white people's opposition to the increased prominence of the Civil Rights Movement. 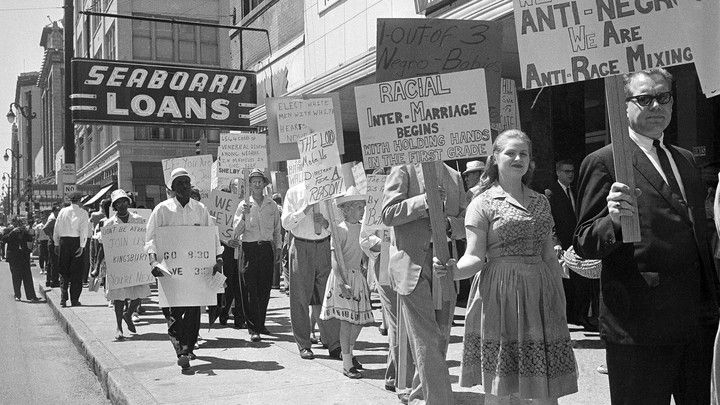 The use of "backlash" quickly became a synonym for a new type of conservative party which counteracted all civil rights efforts. It's also been referred to as "Southern backlash," "male backlash," "heterosexual backlash," "property tax backlash," and "backlash against environmentalists." 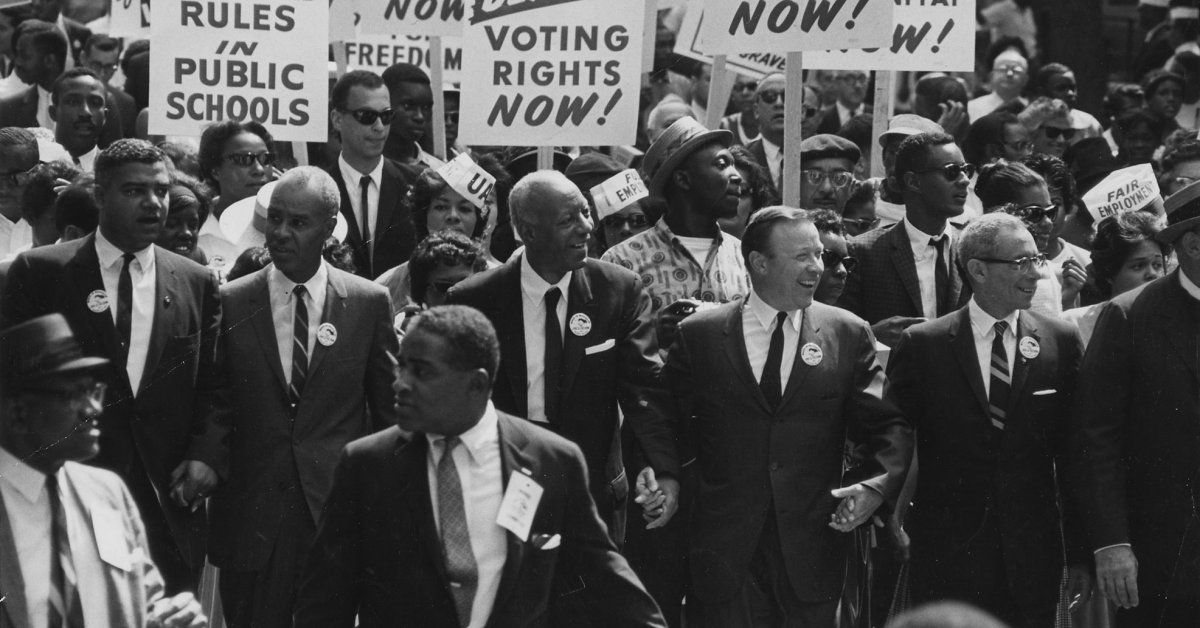 Many campaigns have reacted against "backlash" and imposed "politics of white fragility and frustrations onto racial-equlity struggles." This is something seen far too frequently in our current society as well with groups that oppose initiatives like Black Lives Matter. "As during Reconstruction and the civil-rights era, we face once again the danger that a politics of freedom and equality may be eclipsed by the psychology of white resentment."