This Day in History: James Earl Ray Is Arrested for the Assassination of MLK Jr.

In Memphis in 1968, civil rights speaker and icon Martin Luther King was assassinated while standing on the outside balcony of his motel room. Later, a Remington hunting rifle was discovered on the sidewalk outside. Using this, eyewitnesses, and several more pieces of evidence, the police found James Earl Ray. He was an escaped criminal and, according to friends and family, a very hateful, racist, angry man. 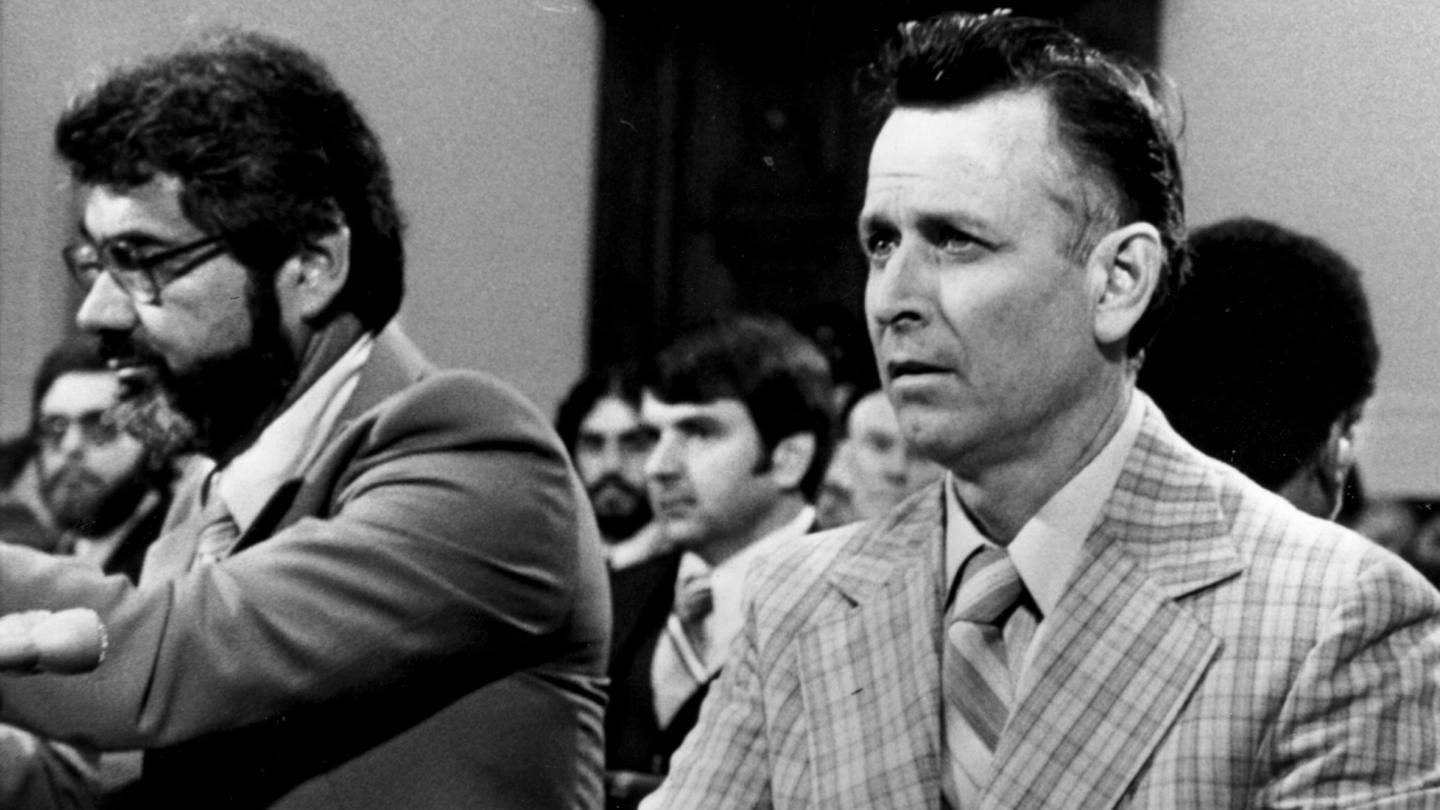 He was on the run. However, he was found to be abroad and was arrested at a London airport. He was attempting to escape to Belgium, hoping to reach what is now known as Zimbabwe. The country was ruled by an oppressive government. Ray was quickly extradited to the US to face trial. In March 1969, he faced a judge and pleaded guilty to the murder of Martin Luther King Jr. He received a sentence of 99 years in prison. 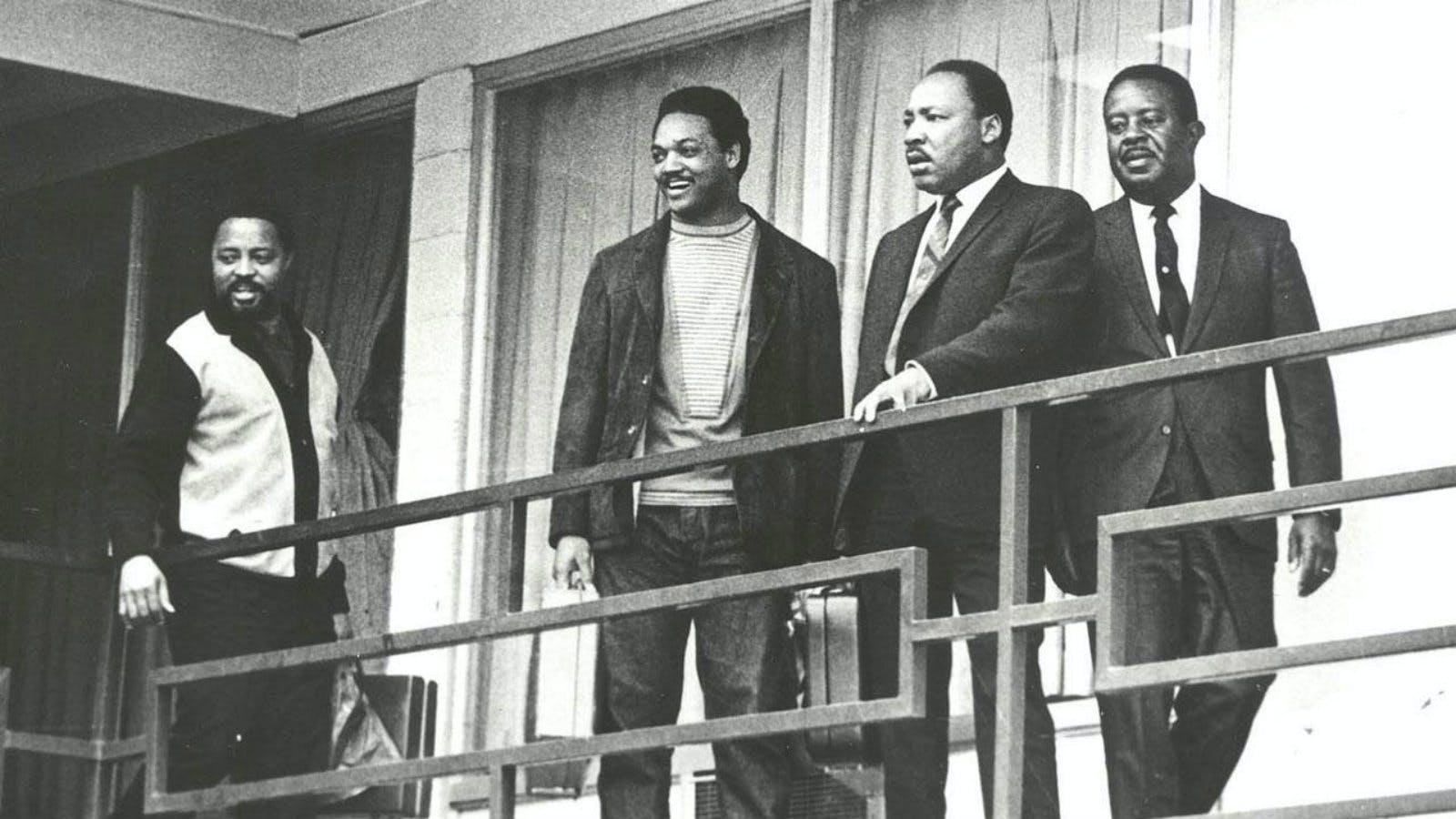 Controversially, he attempted to withdraw his guilty plea only 3 days later. He told authorities he was innocent of the crime and was set up. He believed there was a larger conspiracy. Allegedly, Ray had met a man named “Raoul” who approached him and requested he joined his gunrunning enterprise. Upon realizing that he was to be the face for the assassination, he fled the country. Though this motion was denied, he tried again and again for 29 years. 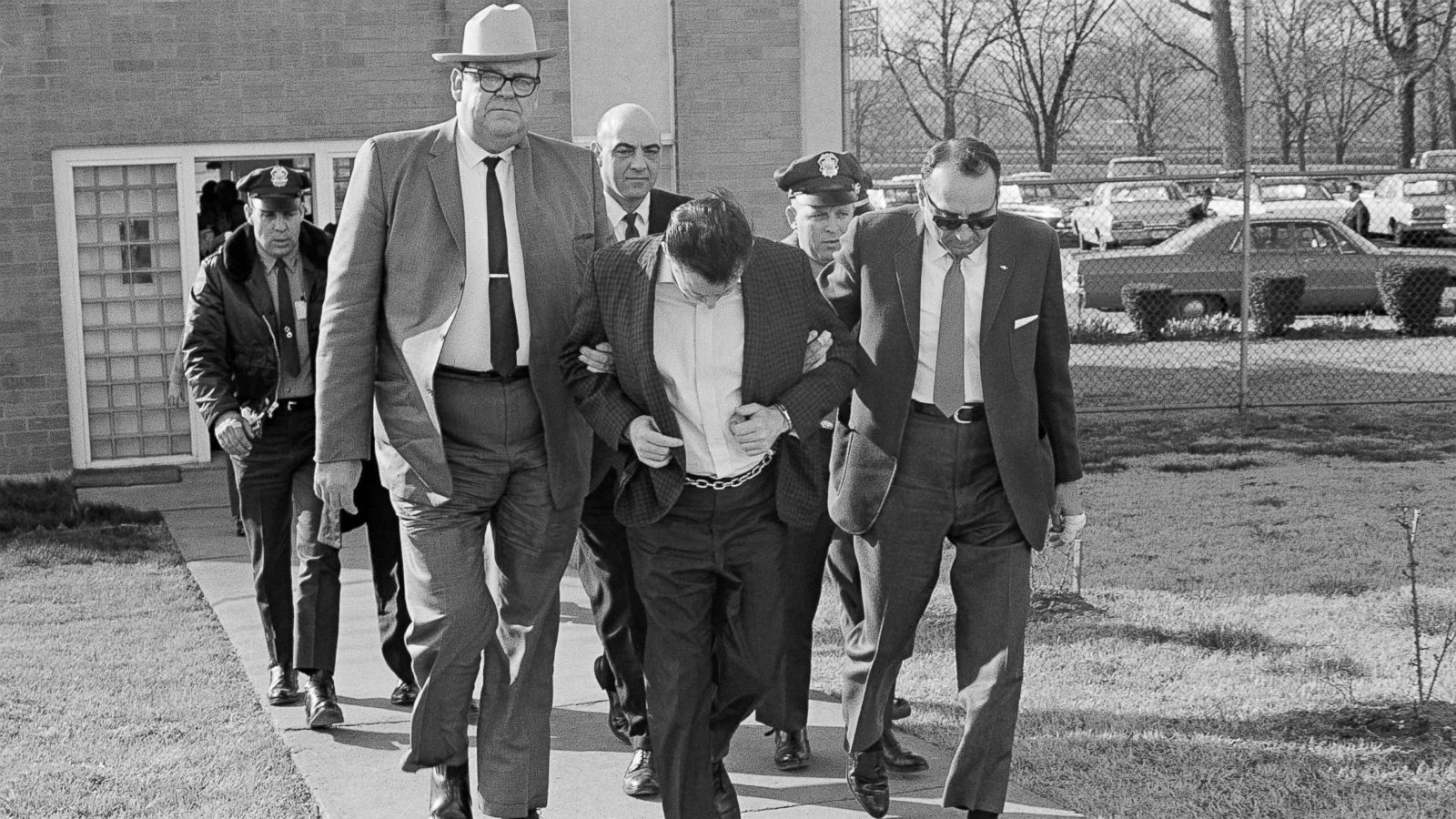 Several conspiracy theory enthusiasts have tried to validate Ray's claim, but no one has ever proved the story true. Additionally, he was believed to have committed the crime by almost all close family and friends. On June 8th, 1968, he finally suffered the repercussions of his actions.