Following the Coronavirus, the Arts in the UK May Suffer "Ruinous" Losses

The latest annual Art Index report, published by the National Campaign for the Arts (NCA), showed that public funding to the arts sector in the UK dropped by 35% this past decade. However, earnings for businesses within the arts, like ticket sales, increased by 47%. The government released a statement recently that said it was working directly with arts organizations on how to safely reopen and keep profits up following the COVID-19 pandemic, which has caused a nearly global shutdown of businesses. 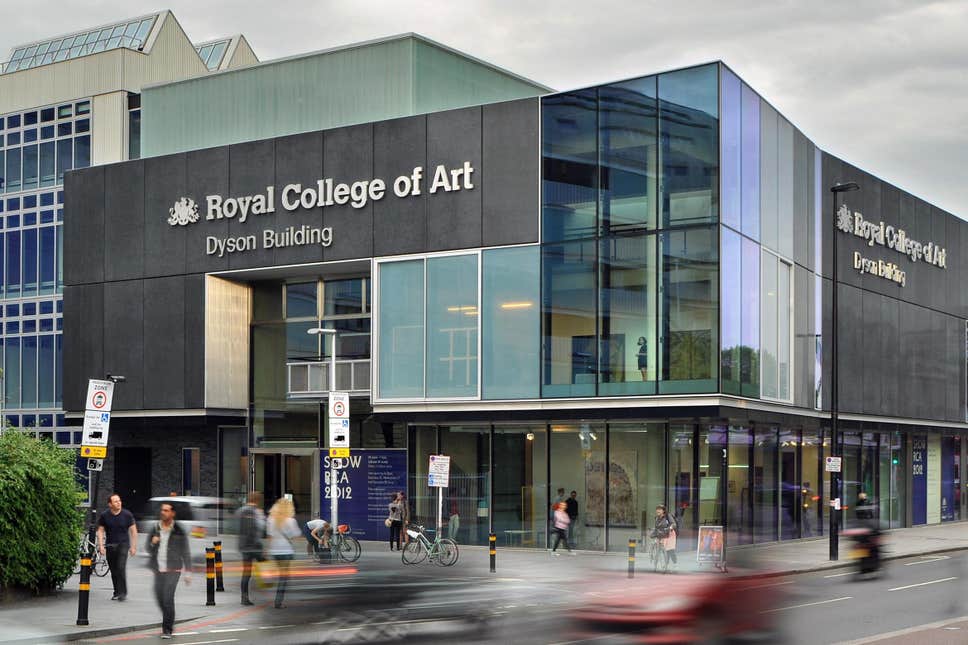 The chair of the NCA, Samuel West, said: "Arts organisations rose to the challenge following the financial crash; we salute them for increasing earned income in response to a triple whammy of cuts to public funding, business sponsorship and philanthropic giving. It's bitterly ironic that the arts sector's resourceful response to the 2008 financial crash is now the very thing that makes it vulnerable to the COVID-19 crisis, with theatres closed and income from tickets and bars dropping off a cliff."

A Department for Digital, Culture, Media and Sport (DCMS) spokesperson released a statement that said, "The government has announced unprecedented financial aid for the arts and cultural sectors, including the Self Employed Support Scheme, the job retention scheme, a year's business rates holiday, and the Arts Council's £160 million emergency response package. We want to help those organisations that have worked hard to become a commercial success, and we are working directly with the arts sector on how it can reopen safely and plan for the future."