The World's Oldest Bottle of Wine

Wine might be the most important facet of the world's history, right behind war and incest. This 4th-century bottle has survived nearly 2,000 years just to sit on a shelf. 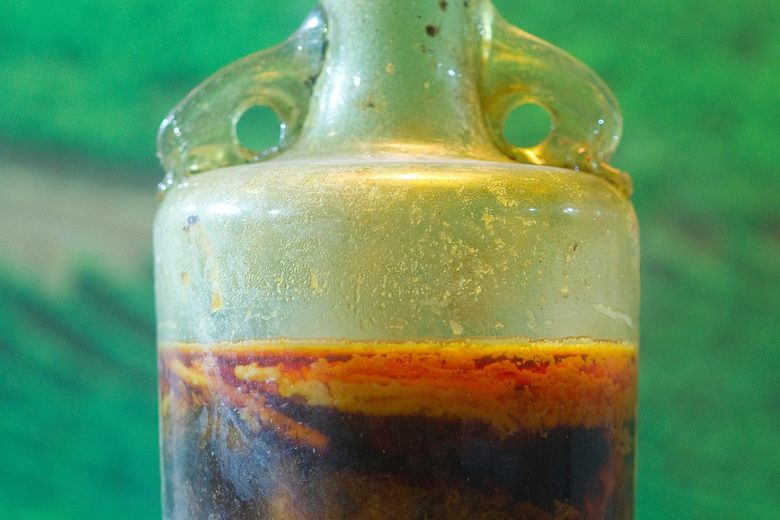 The history of wine is rich and long (we have an article about that too, do a little keyword search if you wanna find out more), it even predates written history.

So far, the oldest bottle of wine in existence is roughly 1,650 years old, and we don't know very much about it. 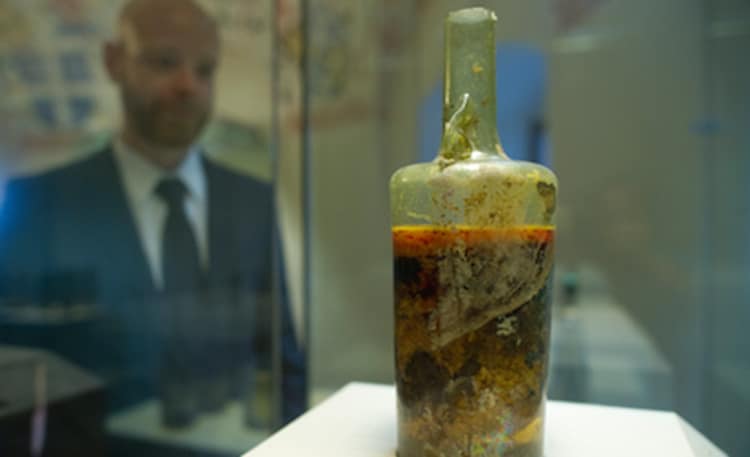 Known in German as the Römerwein, or the Speyer wine bottle, this particular bottle of wine dates back to the 4th century, roughly sometime between 325 and 359 AD.

The bottle can hold 1.5 liters of liquid, it is made of primitive silicate, and it was discovered during the excavation of a Roman nobleman's tomb in modern-day Frankfurt, Germany.

Technically, since the wine is sealed, it is still potentially consumable. However, scientists do not know what will happen if the wax and olive oil seal were to be breached, so nobody will ever know how the oldest known bottle of wine will taste.