The Norman Conquest of England

What served as one of the largest breaking points in early Europe, the Normans fought back against the all-powerful English army. 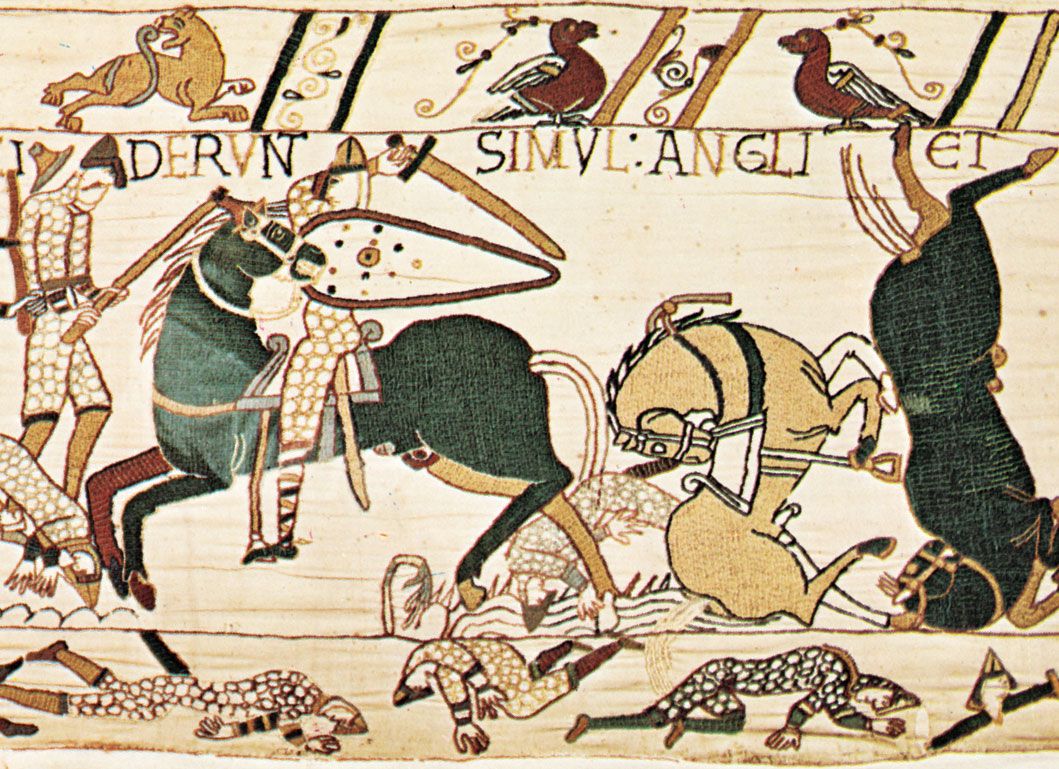 In 1066, William the Conquerer, Duke of Normandy, mounted a military invasion of England. This had never happened before.

Normandy was a country that sat at the other side of the English Channel, which is now owned by France, that housed few individuals. England, being England, imposed harsh land taxes on the Norman people because they were too small and too poor to stand at the same level England had stood on.

So, after the death of King Edward the Confessor, William the Conquerer saw an opportunity to overtake the British government (or at least overwhelm their army) due to the immediate public unrest. 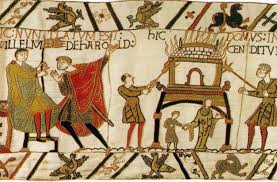 King Harold II didn't expect something so drastic to happen so quickly as the public adjusted to their new ruler. Duke William approached England and engaged in the Battle of Hastings on October 14, 1066.

King Harold was killed in the battle, just one day after he had executed his cousin, and William has crowned the New King of England, despite not having any relation to the throne.