The Truth Behind the Nazca Lines

Travel 250 miles south of Lima, Peru's capital city, and when you can smell the salt from the Pacific Ocean, you're likely standing one of the Earth's oldest, and greatest mysteries. 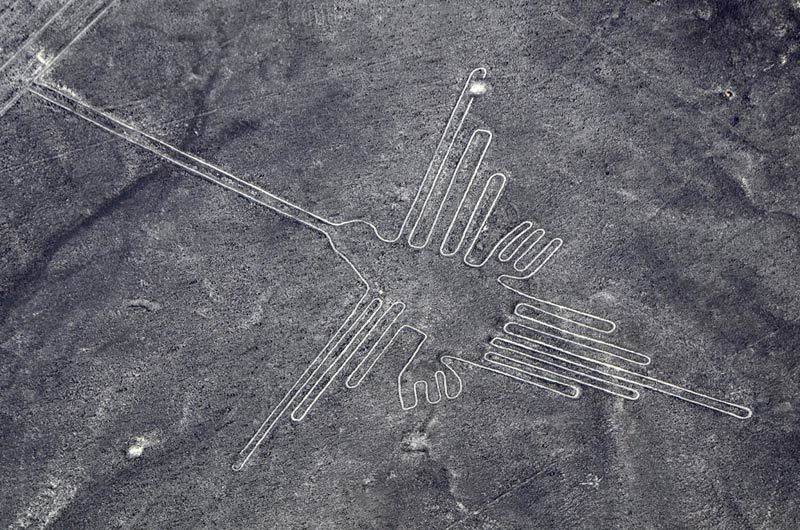 For those who don't know, there is a 170 square mile strip of Earth south of Peru that has red, hard soil. The soil is mostly solid, but in some places, it's broken into a series of strange furrows. The ridges aren't deep, they're really only about six inches to a foot into the ground. They're not especially wide either, at their longest they only expand about one foot.

Butr, the truly impressive part of these lines is that they are extremely long. Some stretch as long as 30 miles before diverting course. These lines slice enormous arial portions out of the desert, making it seem like the individual is standing inside the treads of a giant's fingerprint.

The first travelers that came through Peru found these and thought that they were remnants of trade roads. But, in 1927, a Peruvian archaeologist looked at the furrows from the top of a mountain, and he nearly lost his mind. 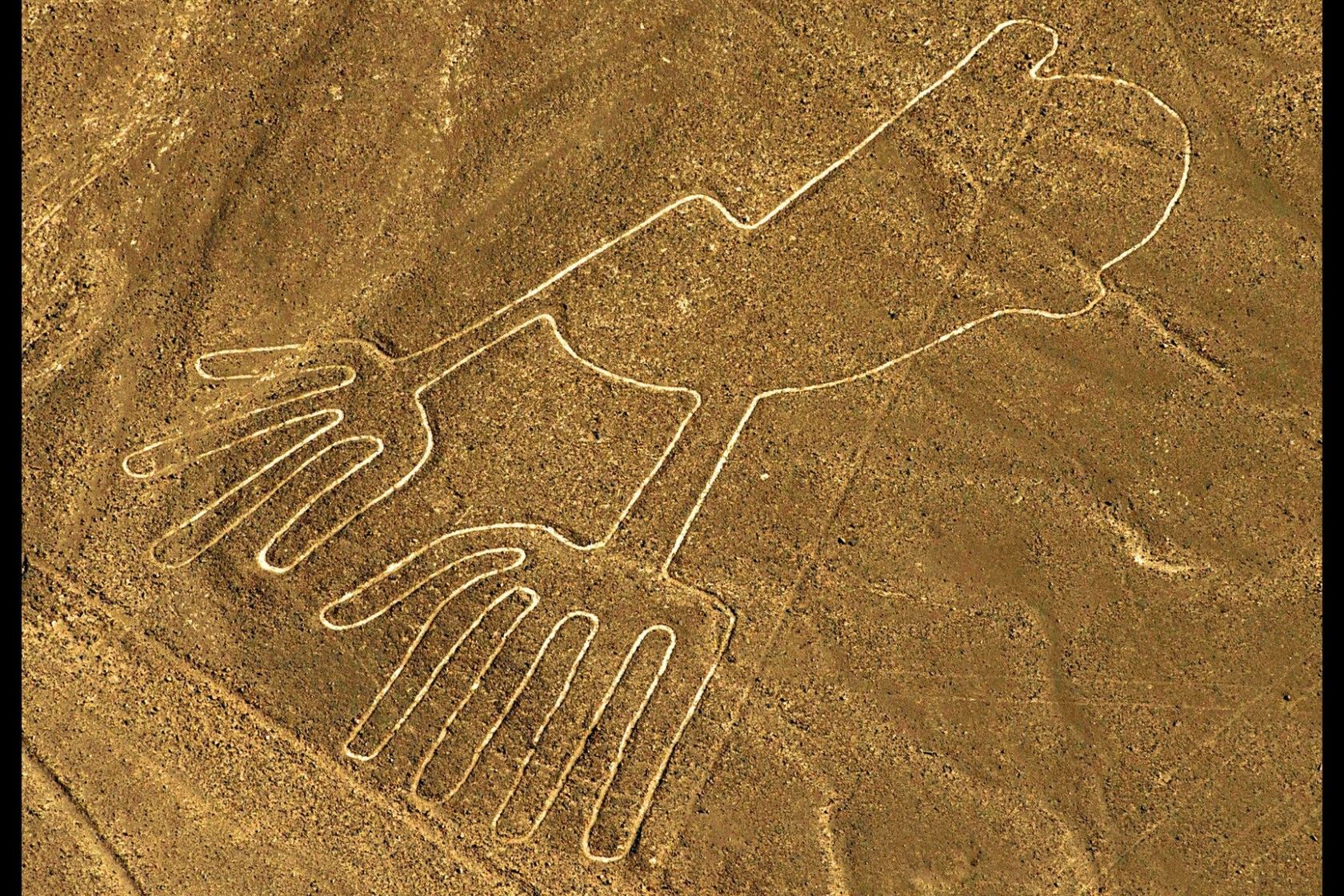 Toribio Mejia Xessepe was the archaeologist that discovered the true image within the lines.

The grooves in the desert weren't from pre-established trade routes, they etched massive images into the desert. These enormous symbols were so unbelievably big that they were unable to be seen from ground level, it wasn't even possible to guess what they were.

Most theories behind the Nazca lines involve the intervention of alins or other supernatural phenomenon.

While that theory is probably the most fun out of all of them, it's the least likely, unfortunately.

It is assumed that the Nazca people created these drawings by using small models and transposing them into larger land-paintings.