What Was the Second Sino-Japanese War?

China and Japan expressed rising tensions between one another over the course of several decades. The Sino-Japanese War was the crux of those aggressions. 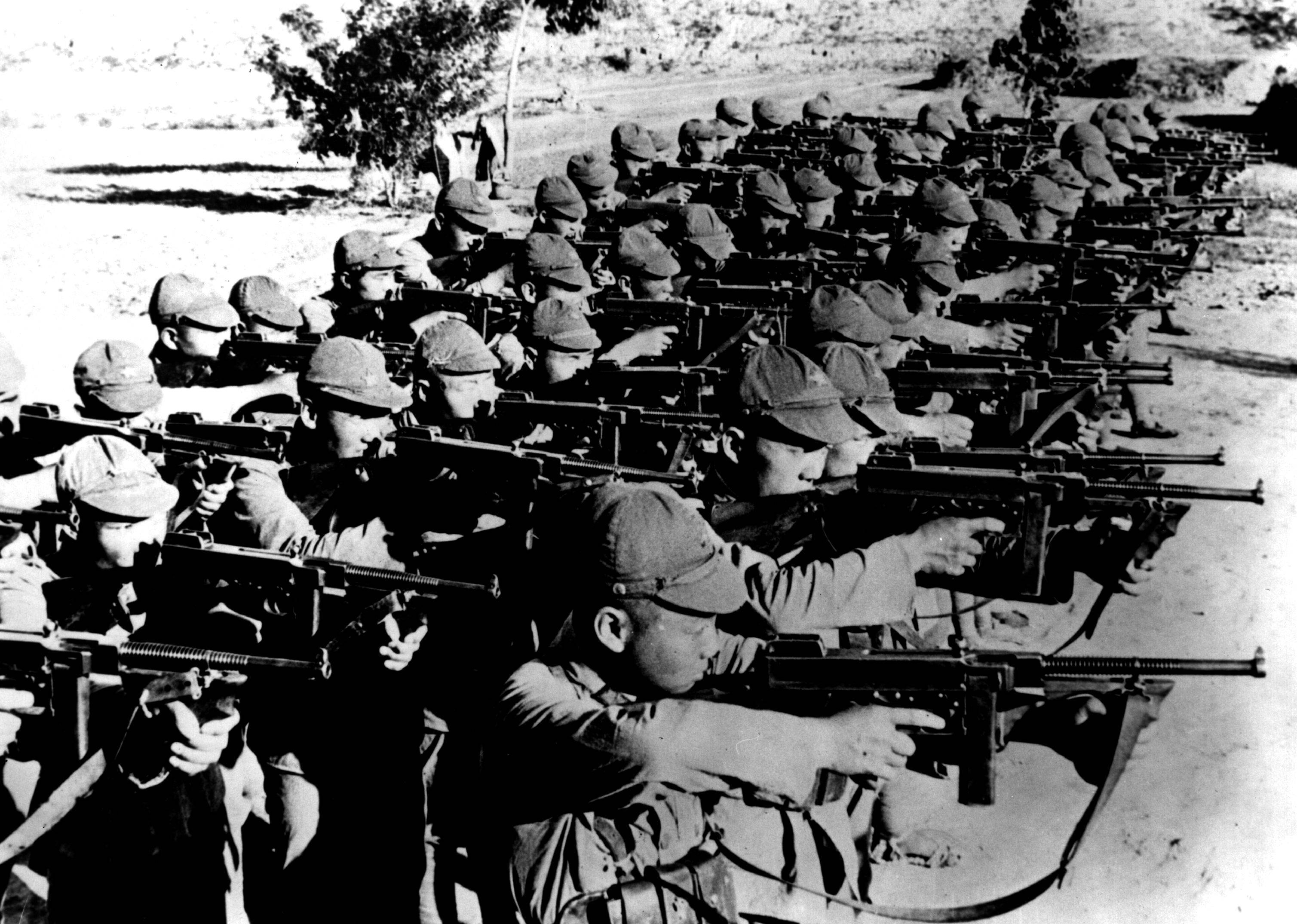 In the beginning stages of WWII, Japan invaded China.

The Japanese political and economic position at the time was the exact opposite that of China's. After the Meiji Restoration of the late 19th century, Japan rocketed into the modern world legitimately faster than any other society, including Western societies.

So, the previously barefoot samurai army of Japan (yes, that's what they were called up until WWI times) quickly became a powerful Westernised army, equipped with their own riffs on advanced modern weapons.

Additionally, the Japanese government got stacked with militarists and expansionists who wanted to see Japan take up more space and become an imperial power over China. 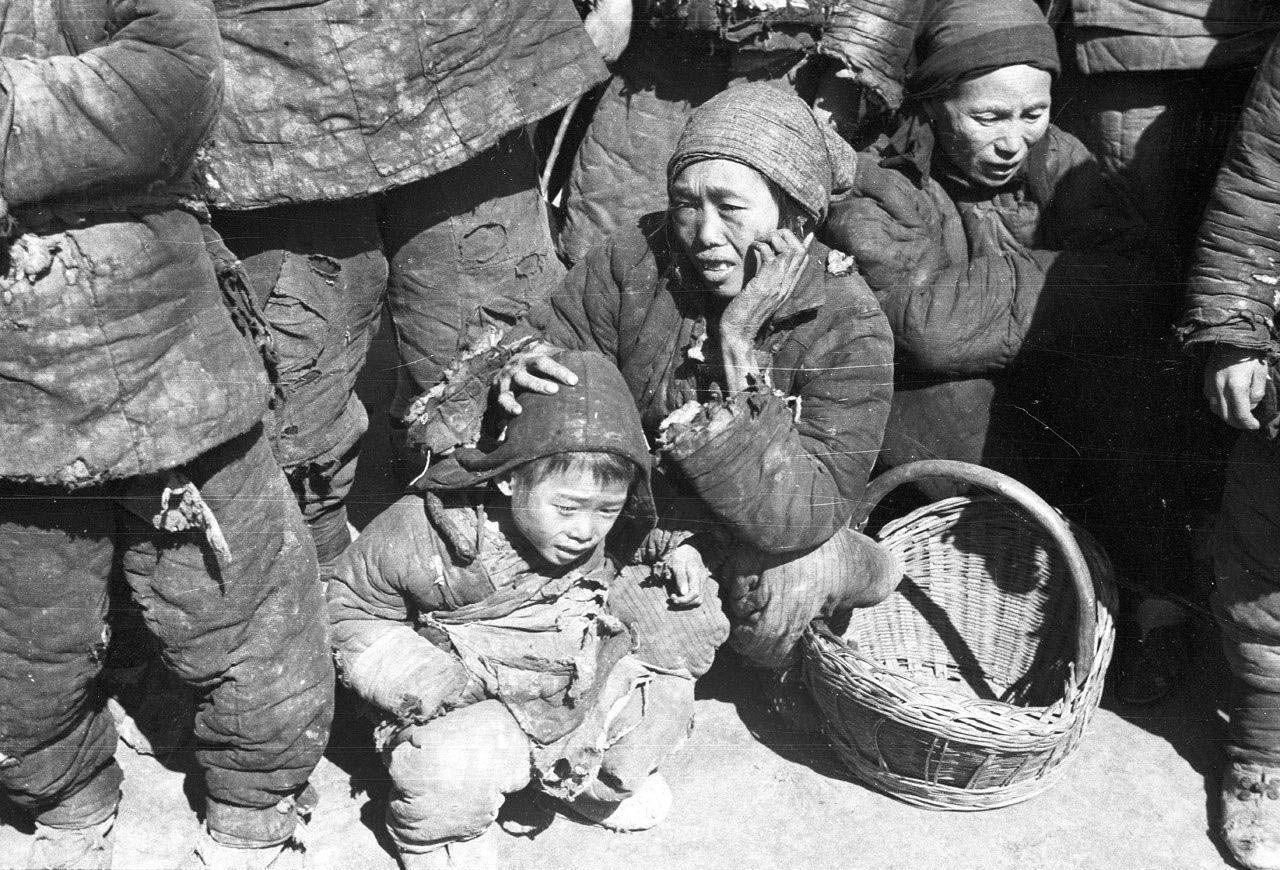 Before Japan's invasion of China, they attempted a test run in Korea. What's called the First Sino-Japanese War erupted in 1894, when Japan invaded the Korean peninsula in an attempt to gain control over the major Asian power.

Japan came out on top in a little over eight months of time. They were capable of doing this because the Japanese military was more on top of technological and strategic advances than the Quing armies that greatly outnumbered them.

This victory led to the signing of The Treaty of Shimonoseki, which was signed in April 1895. This treaty saw China surrendering control of the Liaodong peninsula, the entire west of Korea, and the island of Taiwan.