The Truth Behind Operation Paperclip

This secret (but not so secret anymore) American program brought nazi scientists to America to continue their experiments, despite demonstrating a fascist mindset and a focus on mind control, eugenics, and the desecration of humankind in search of a "master race." 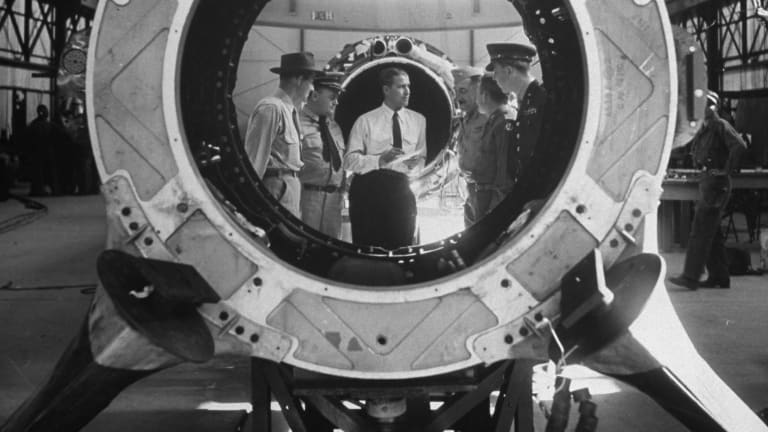 For those who don't know, Operation Paperclip was the secret American military plot and arm of the Joint Intelligence Objectives Agency program to bring more than 1,600 German scientists, engineers, technicians, and visionaries from Germany to the United States at the end of WWII.

Many of these individuals had ties to the Nazi party, and an even larger number of them were officials, mid-ranking officers, and leaders of the fascist regime that America was supposed to be fighting against.

However, it seems even ethics didn't matter to the American government, only total domination of the world order.

It has since been confirmed that the USA brought these individuals to the states in order to gain U.S. military advantage over the Soviets in the upcoming Cold War and Space Race between the Soviet Union and the United States of America.

The Soviet Union did the same thing. They forcibly recruited more than 2,200 German specialists, but they weeded out the extremists with destructive and unethical moral structures. America, on the other hand, did not.

The initial goal was to beat the USSR in the Space Race, which America did (theoretically), but the lasting impact sowed mistrust over multiple departments of the government and military. The lasting effects of which are still being felt today.