The True Story of the Girl With the Pearl Earring

An oil painting, The Girl with the Pearl Earring has taken many titles over the years. It was originally crafted by Johannes Vermeer in 1665. The large pearl earring worn by the girl portrayed earned the painting its current title.  It has hung in The Hauge since the year 1902. In 2006, the Dutch public picked the painting as the most beautiful illustration in the Netherlands. But who was this mystery person? 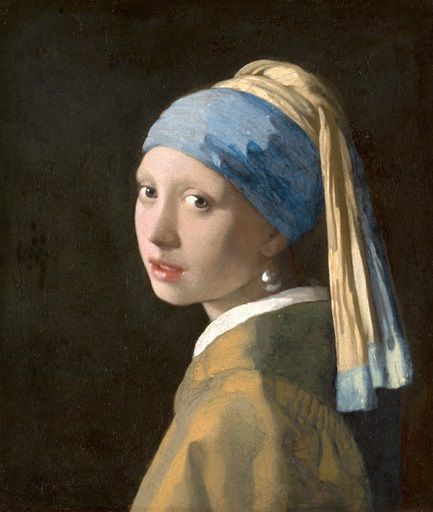 Well, as it turns out, not much is known about the beautiful girl. There is no record of who she was, though some speculate she could have been Vermeer's daughter or mistress, though neither is confirmed. Nevertheless, the point of the painting isn't the beauty of the girl at all. She wears a turban and exotic clothing in the image, indicating that the piece was intended to be something else-- a tronie. 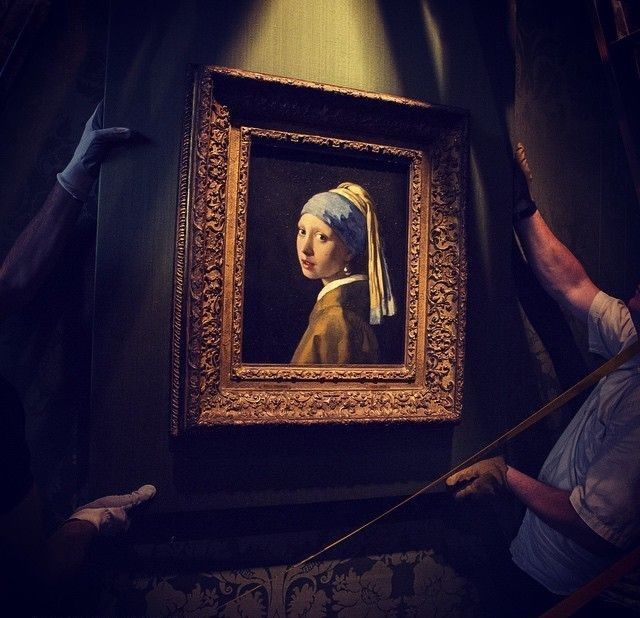 A tronie is an exaggerated facial expression or a stock character in costume. Over the years and after undergoing several restorations, Vermeer's painting has changed slightly and become less exaggerated. This was very common in Dutch painting techniques at the time. The artwork has been celebrated for years in terms of literary achievements as well. Many poems, stories, and legends have been told of the woman. 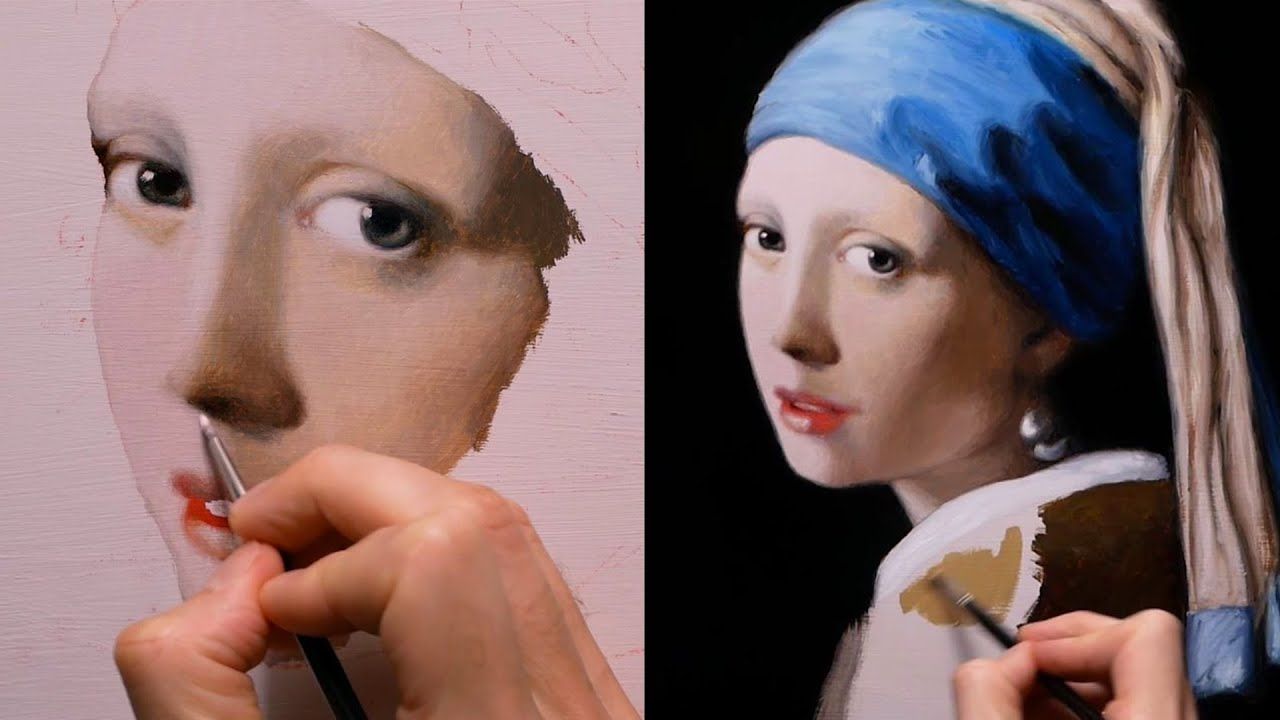 The girl has been the inspiration for movies, stories, poems, and plays. Though we might never know who the girl really was, it's clear that she has made an incredible impact on modern culture and art. And what's more, she had incredible fashion sense!