The Strange Job That Stanczyk Held

The court jester was a strange, albeit extremely important job. Only a few people in history were able to make their time as a court jester worthy of written history. 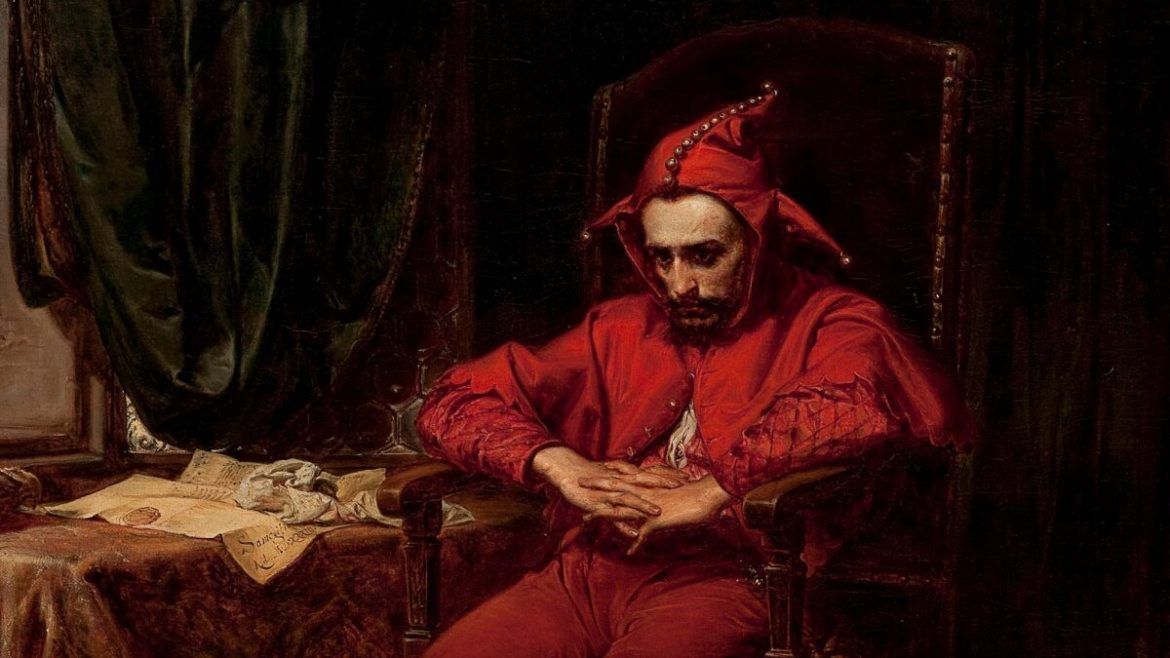 Stanczyk was the court jester for numerous Polish kings. He was around for Alexander, Sigismund the Old, and Sigismund Agustus, all of which had differing opinions, paths of kingship, and ethics that did not line up.

However, Stanczyk was practically all of their moral compass. He was a thoughtful, gifted satirist who used his quick intellect and wit to spearhead the favorable political situation according to him.

Basically, Stanczyk was one of the most political analysts of all time, and he was usually better learned on brokering deals between monarchs and leveraging conflict than the kings themselves. 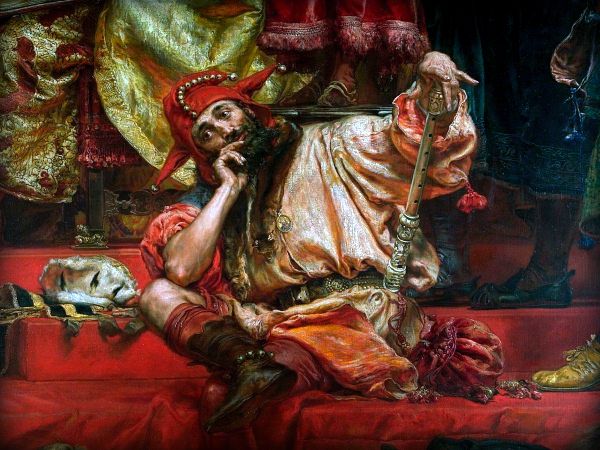 In the famous Jan Matejko painting of The Fool, we can see Stanczyk slumped in his chair. Despite his leotard and jester's hat, Stanczyk looks somber and brooding. That's because he just failed to negotiate a political opposition that put the people of Poland in danger. That, and the Russians had just captured Smolensk.

At the time that this painting was dramatized, the king and his courtiers were out partying at the 1514 royal ball. They were oblivious that they had given Russia an open opportunity to come and take Poland.

The only person who grasped the gravity of the situation was Stanczyk, the downcast fool.