After the collapse of the Soviet Union, people were hungry, broke, and searching for anything that could make their lives better. 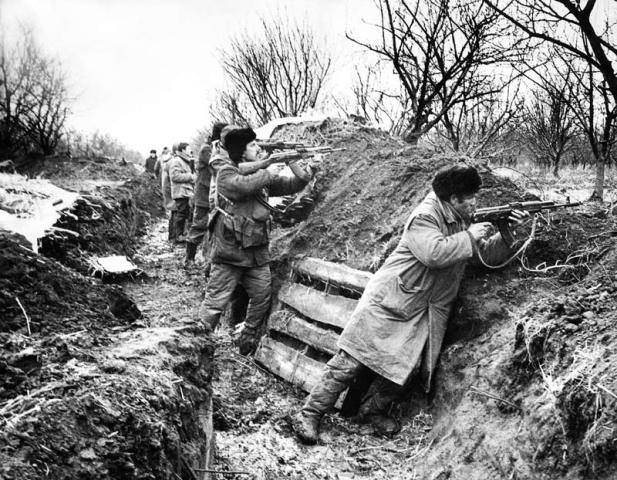 The Moldovan-Transdniestrian War began shortly after the fall of the Soviet Union, during the late '80s into the '90s.

The former Soviet bloc country of Moldova was experiencing an unexpected crisis that separated its people politically.

Roughly two-thirds of the country wanted to tighten ties with Romania, but the other third of the population wanted to continue their close relationship with Russia.

As a result, war erupted within neighborhoods, cities, and municipalities that were housed by opposition leaders. 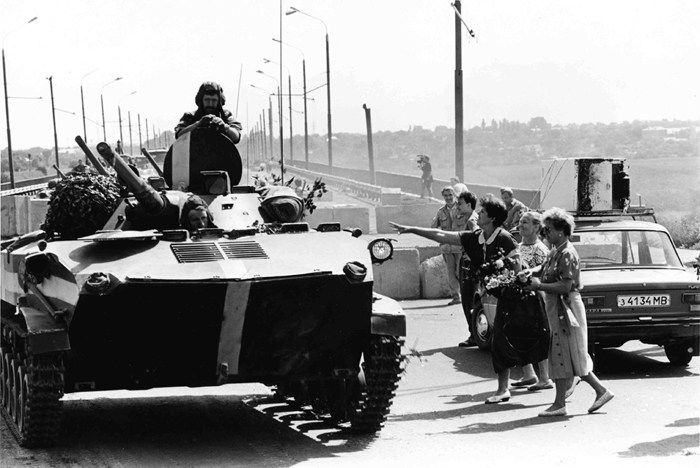 The strangest part of the Moldovan-Transdniestrian War was that after a day's battle had come to a close, both sides of the opposition would get together to drink and dance with one another on a nightly basis.

In fact, some individuals on either side made pacts to avoid shooting one another if the opportunity arose.

After all, these individuals were still neighbors.

This personal campaign for safety continued for the entirety of the war. In the end, the war lasted roughly four months, and around 1,300 casualties were calculated from either side.