The Simpsons Predicting the Future

The Simpsons has hit the nail on the head regarding social commentary far too many times for us to sit back and merely assume that it was a coincidence. Matt Groening knows what he's doing, and here's what he got right. 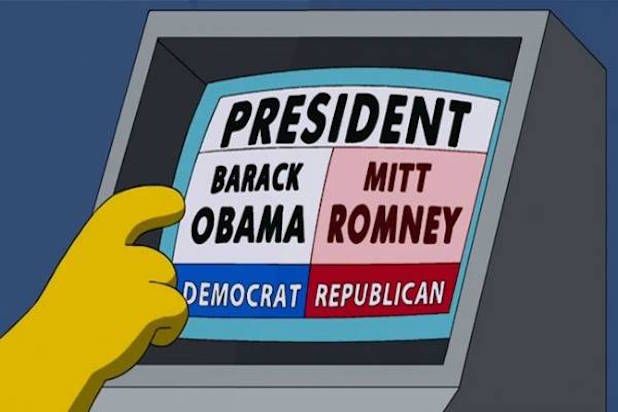 Of the many things that The Simpsons got right, the 2008 presidential election might have been the easiest guess.

But, one of the character's that's literally been around since the first season has just been confirmed to have existed (in some capacity).

For those who don't remember, Blinky is a three-eyed fish that lives in the pond outside of Mr. Burns' mansion. The runoff from the powerplant mutated Blinky to have a third eye. Homer eventually takes Blinky in as a pet.

Well, in 2011, a pair of fishermen in Argentina discovered a three-eyed wolf fish in the run-off waterway coming from a nuclear powerplant. 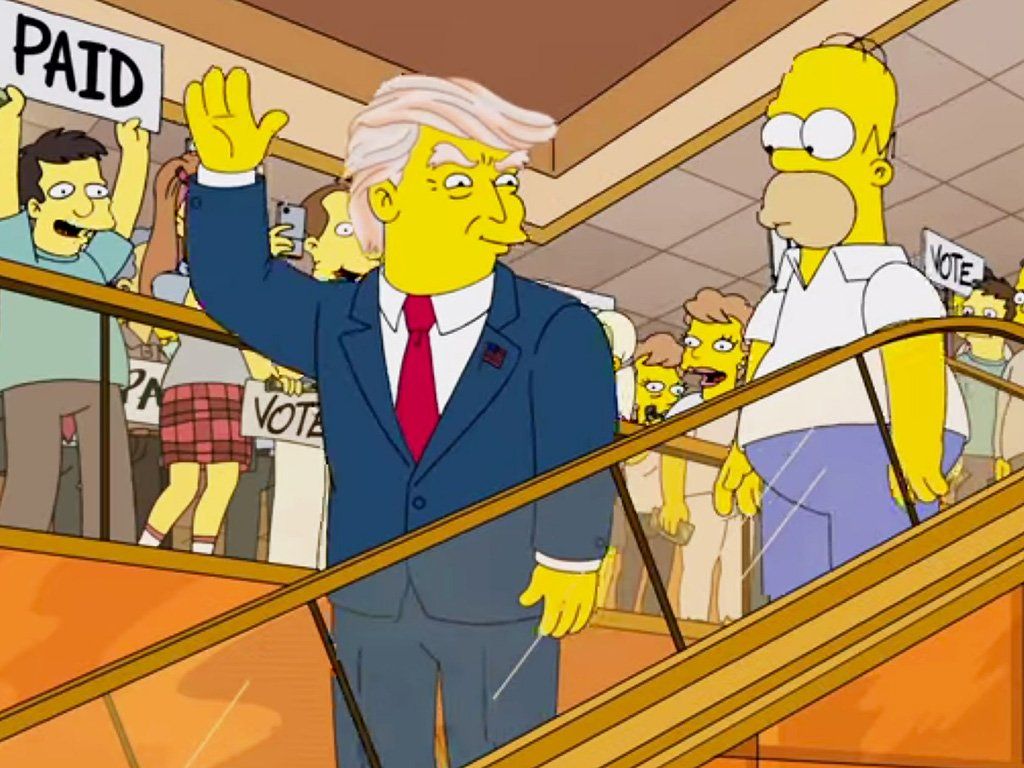 Additionally, The Simpsons seemingly accidentally predicted the outcome of the 2016 presidential election.

In the episode "Bart to the Future," Lisa Simpson takes over the presidency from Donald Trump after he was deemed unfit for the job. This episode was released in 2000. So, when Trump won the US presidential election in 2016, The Simpsons' fanbase went absolutely nuts.

The craziest part about this was that The Simpsons also guessed what the outcome of that presidential term would look like, and the position of American identity politics in the future.

This just goes to show, you gotta be careful about what jokes you're going to tell and when.