Today in History- The Firebombing of Dresden

On February 13, 1945, Allied forces performed a series of firebombing raids that decimated the city of Dresden.

After the February 1945 Allied Yalta Conference, the allied powers decided that their armies would collectively and strategically bomb German cities that were confirmed to be locations for war production and weapons manufacturing.

Among the cities that fell prey to that raid was Dresden. Ironically, Dresden never actually became a site of war-production or weapon-crafting. The medieval city was rich with artistic and architectural treasures, but the allied forces saw an opportunity to cut German communications and to throw a wrench into the Nazi war machine using "local warfare."

This effort never conquered its initial intention, and the Nazis weren't particularly disappointed because Dresden was a city that was solely against the fascist regime. 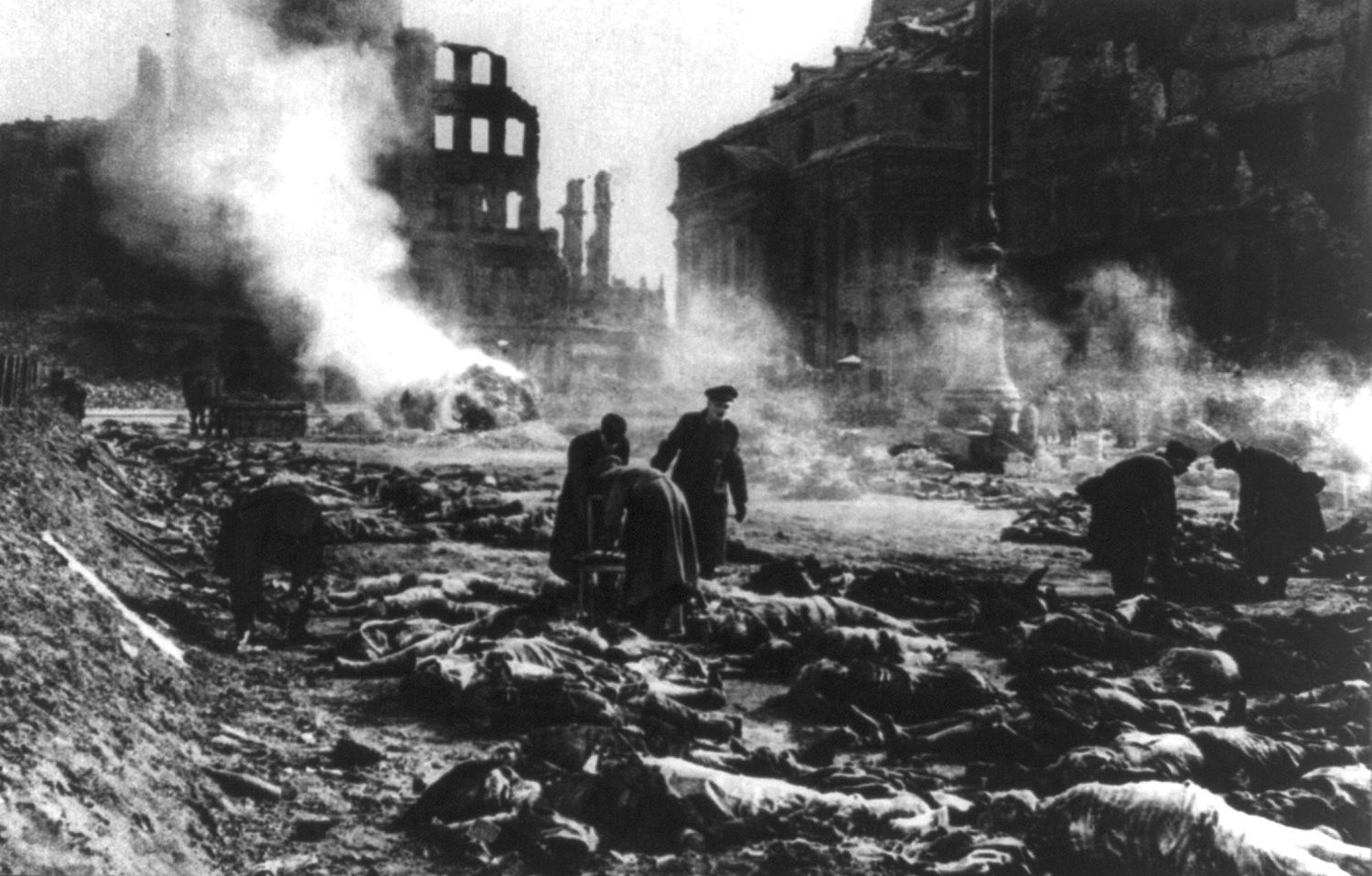 More than 3,400 tons of explosives were dropped on the city by 800 British and American aircraft. The bombing raids lasted more than two days, but the city burned for several days (even weeks) afterward. The streets were littered with charred corpses, many of them were children.

Hospitals were completely overrun, and the only buildings that were left standing couldn't withstand the medical demands of those who had been injured and burned.

Mass burials were necessary to cull the panic, and Dresden has yet to completely recover.