The Silk Road to China

The Silk Road was arguably the most important and largest trade route in ancient human history. Stretching over several continents, through countless municipalities, uniting dozens of countries and groups to maximize on the ancient human experience.

The Silk Road was established by the Han Dynasty, which ruled China from 2016 B.C. to 202 A.D. Han Emperor Wu deployed imperial higher-ups to communicate with different Asian cultures as early as 138 B.C.

This connection to other folks on the Asian continent helped build goodwill and served as a preliminary action to create the Silk Road, which was an enormous trade route built on goodwill and the advancement of humankind.

But, before this route was even called the Silk Road, it was called the Royal Road, and it stretched more than 1,600 miles as a trade route that was established by the Persian government roughly 300 years before the Han Dynasty touched it. 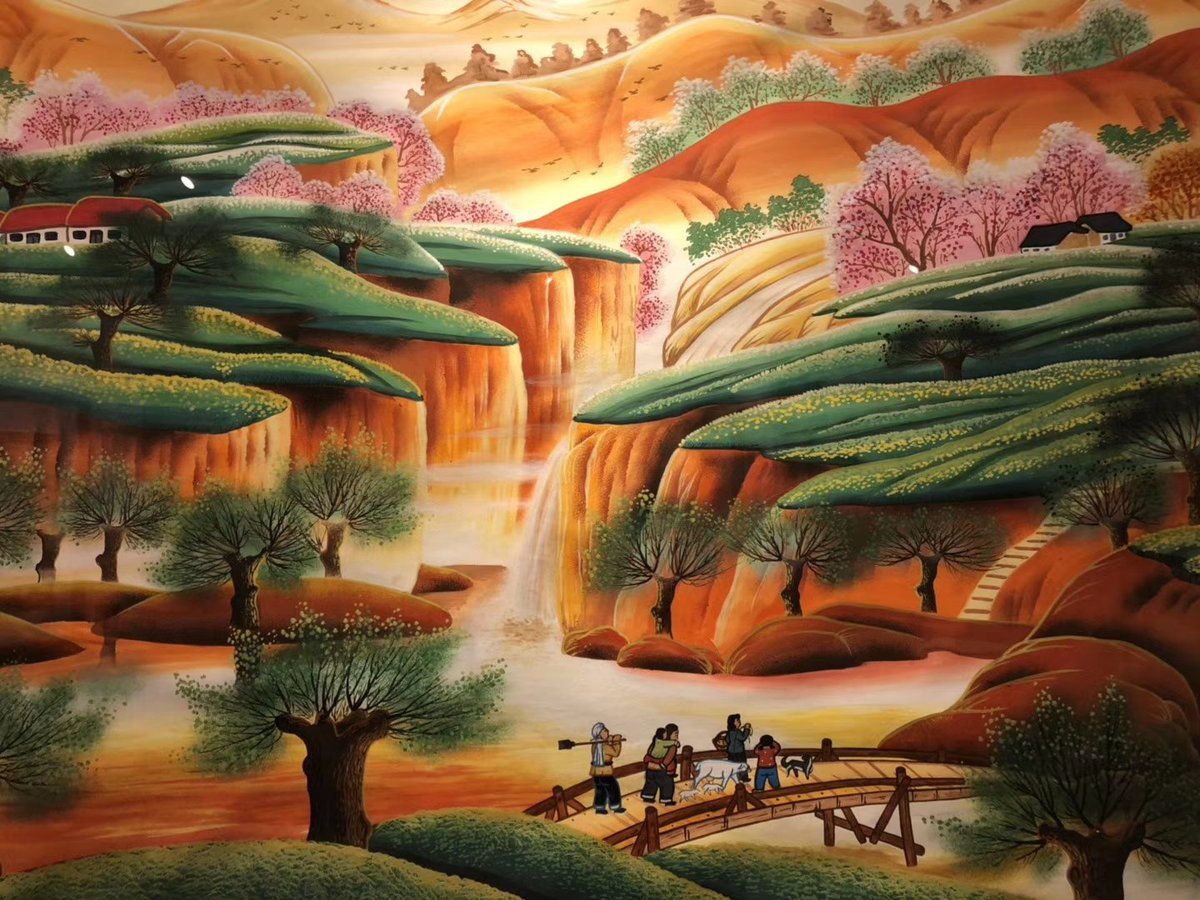 When Alexander the Great, the former ruler of the ancient Greek kingdom of Macedonia, invaded Persia via the Royal Road, Greece was incorporated into the trade route.

Coincidentally, a connection between the Han Dynasty, the Kushan Empire (the ruling territory in northern India at the time), and the Greek people built this absurdly long trade route to be what it was.

Believe it or not, the Silk Road is called that because, in ancient Greek, the word China is "Seres," which literally translates to "the land of silk."

However, modern historians now refer to the trade road as "Silk Routes," due to the fact that there were many different branches of the trade route itself.