John "Babbacombe" Lee: The Man Who Couldn't Be Hanged

John Lee had always been a trouble maker. He was born in 1864, lived a delinquent life, and was sentenced to death in 1885. He allegedly slit the throat of the woman who employed him straight out of jail and set her house on fire. According to sources and speculations, he killed her because she was cutting his pay since she wanted to move homes.

Lee maintained his innocence for the rest of his life. He was even battling the charge as the noose was tied around his neck. Oddly enough, when it was time for him to hang, the mechanism would not budge. They pulled the lever, and nothing happened. They removed Lee, tried it again, and the trap door opened. So, they put him back on the trap door and strung him up once again. They pulled the lever, and still, nothing happened. 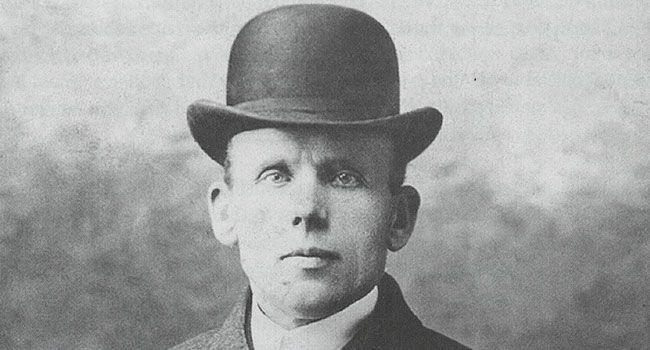 The men in charge of his death attempted to figure out what was wrong, but they couldn't. Eventually, they "postponed" his execution since it would have been cruel.

"Great cruelty would have characterized the further effort to carry out the sentence that day,” prison chaplain John Pitkin said. For some reason, they could not get the gallows to work, so they changed his sentence from death to life in prison. Naturally, the townspeople were outraged that he was spared death. 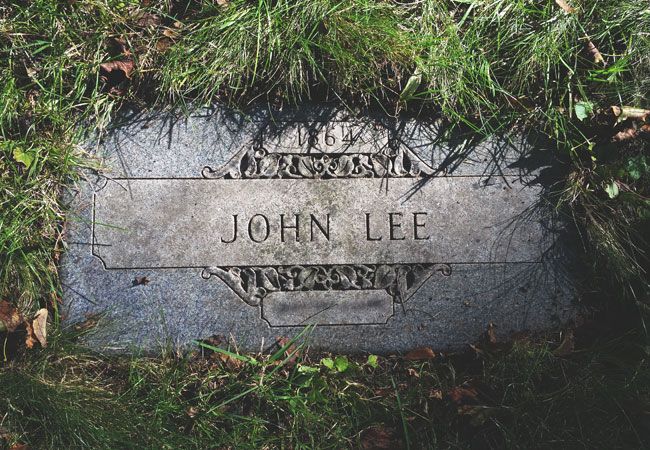 Lee got out of prison 22 years later and traveled the world telling the story of the "man who could not be hanged." He got married, got a mistress, and had some kids. Eventually, he moved to Milwaukee and lived the rest of his life in anonymity before he died.

They suspect that he was too heavy for the gallows to work properly, and that having him stand on them shifted some bolts around causing the trap door to fail.